The Rocket has lifted off

Because of the ever-changing schedule, the Rocket are currently in the middle of another long pause. This break however is easier to swallow when you’re at the top of the league like the Rocket are right now. With a 22-5-1-1 record, Laval has claimed close to 80% of the available points in the standings and that’s good enough to build a cushion on the rest of the AHL.

It has to be said that since March 13th, the Rocket have really lifted off. Laval maintained an impressive 16-1-1 record in its 18 games since that date. It’s the kind of streak that makes every other team jealous.

“This is when it’s fun” admitted Joël Bouchard. “We started three years ago. We built a relationship, we’re demanding. We kept the guys that we felt fit with what we’re trying to do and we added some guys who we knew were going to do it. We see the result right now. That’s how you build a program.”

This program is particularly important when the coach speaks about his team success. For him, it’s evidently a process that started with his arrival in the organization. Bouchard believes that the impact of this progression is positive for everybody within his team.

“Everybody is benefitting from this” added Bouchard talking about his program being built. “The younger guys and the older guys. It’s a total buy-in. You can see it in the game and it’s nothing you can take for granted. That’s why you need strong people that play the right way, that are invested and that want to do it right.”

It should be noted that the Rocket are not winning by a landslide. When we look at shots on goal, we see that no team in the AHL has had the shot advantage over their opponent in more games than the Rocket this season (22 times).

The Bakersfield Condors are the only team that has done it as much as the Rocket but they played two more times and after that, no other team has gotten to 20 games in this statistic this season. Once again, the Laval Rocket are in a class of their own.

Laval also leads the AHL in the shots against category. The Laval Rocket goalies receive an average of 23.41 shots per game. Only one other team in the AHL has an average of less than 25.3 shots against per game (Hartford) so Laval has a good lead in that category too. They have an average edge in shots on goal of more than 6.5 per game over their opponents this season. If you listen to the coach, that’s not an accident.

“I believe in what we’re demanding of the players” reiterated the Laval head coach Joël Bouchard. “Some guys told me it’s not going to work. It’s never going to work in the pros. You can’t do that. It’s not like a team in juniors. Well, it looks a lot like my team in junior to be honest. I believe in it. It needs the right individuals. It needs a commitment from everybody. It starts with the coaches with the player partnership. To me, it’s not luck.”

This defensive game from the Rocket is particularly rough for their opponents because they have a habit of scoring the first goal. It happened 21 times this season, which is another statistic in which they lead the league. It’s not surprising to see that this habit leads to the biggest number of first period leads in the league (14). When they do have the lead after the first period, the Rocket have a 13-1 record this year and it goes up to 17-0-1-1 when it’s after 40 minutes of play. Like we can see, you don’t want to fall behind the Rocket because of their style of play.

“Like I told everybody, it takes time to do something” insisted Bouchard. “Our details are really demanding but they make a big difference. I know it’s not easy but like I tell the guys, we’re going to keep the ones that can do it and if it was easy everyone would do it. Winning is hard.”

Bouchard doesn’t take this success for granted which will reassure those who would be afraid of the impact of the pause on the team. That being said, the Rocket head coach is not shocked by the wins his team is able to align. If you listen to him, you’ll note that he will make sure that his recipe keeps being followed by his players in the future. Either way, when you see the results, there’s no reason to change a winning recipe. 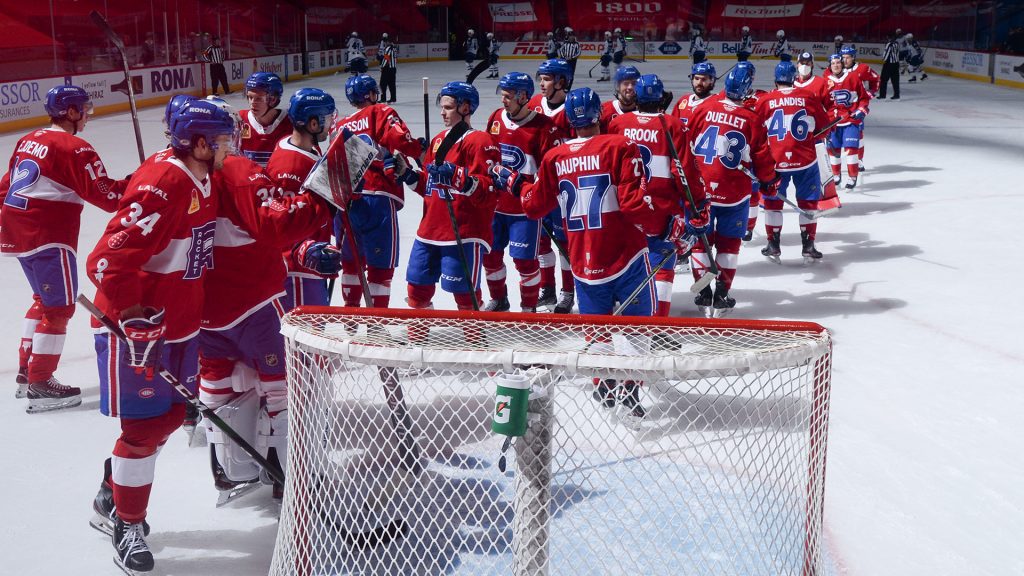 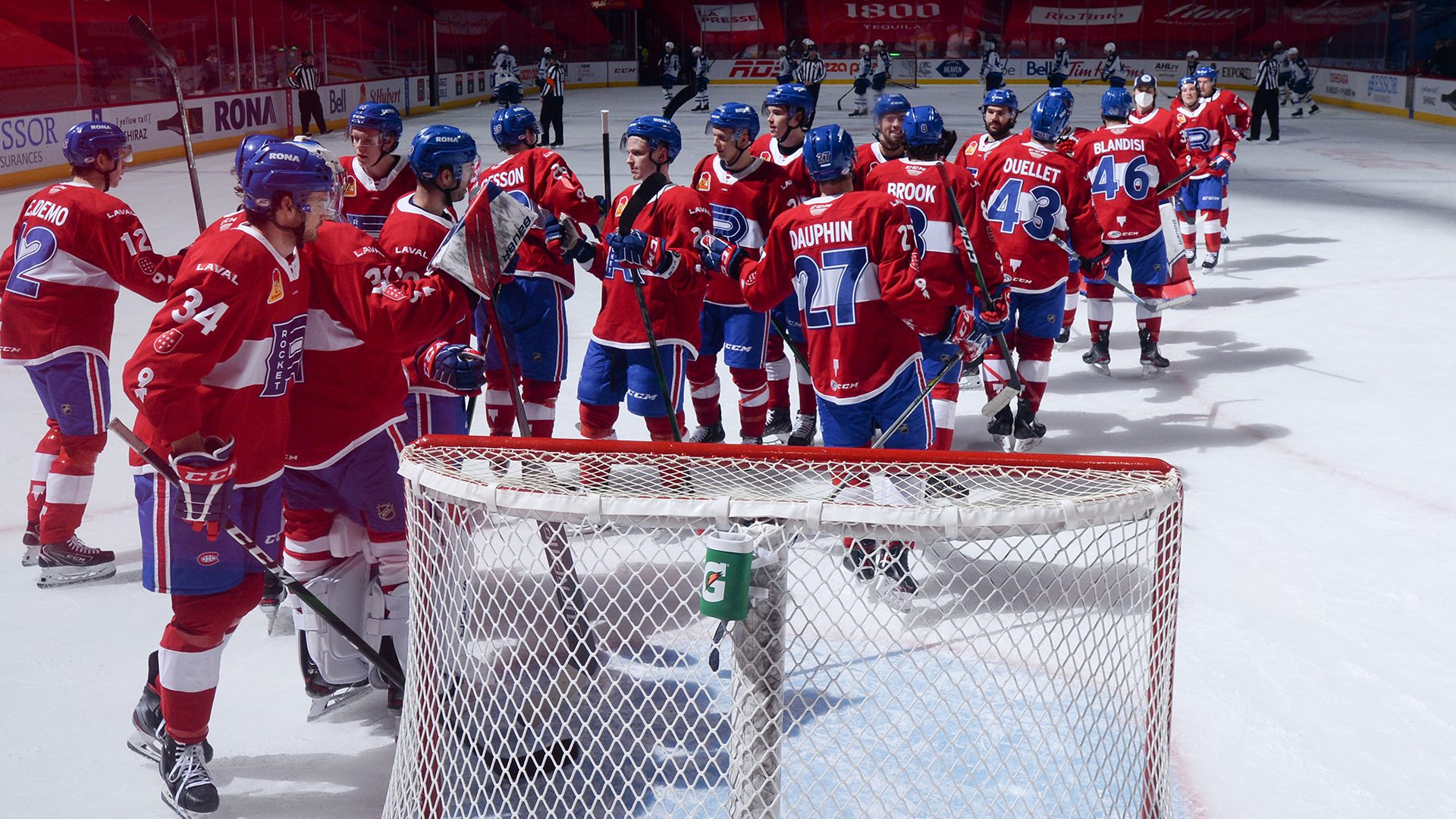