A great experience for Jan Mysak

Last week, the OHL confirmed the cancellation of their 2020-21 season. It’s a really sad situation for hundreds of young hockey players. That being said, this unique situation allowed Jan Mysak to join the Laval Rocket two years earlier than he would have in a traditional situation.

Even though #18 should be back in junior hockey next year, he has fully made the most of his experience with the Rocket this season. The 48th pick of the last NHL entry draft already made his mark in the team’s locker room.

“What I can tell you is that young Mysak is not losing his time with us” answered Joël Bouchard. “The veterans appreciate him and we do too. He’s passionate. Like I told you, he is a hockey player. He signed his first professional contract and he deserved it.”

The 18-year-old signed that contract on April 6th. It’s an entry level contract that is set to begin next season. By signing it, he became the third member of the Rocket to get an NHL contract since the start of the season after Gianni Fairbrother and Corey Schueneman.

When he signed, Jan Mysak was injured. Before that injury, his responsibilities grew every game during the team’s trip in Western Canada. He was at the centre of the Rocket third line in the game during which he got injured in Manitoba.

“He’s a prospect that the organization appreciates a lot and with reason” continued Bouchard. “He’s a sponge. Sometimes, there are young players who arrive, we see it, some junior players that are arriving and it’s too much for them. It’s too demanding, too much work. They don’t always have the physical ability or the maturity to assimilate all of it. In the case of Mysak, he’s a sponge.”

This learning ability was evident when he came back to play close to a month after his last game. It was during the 5-4 win of the Rocket against the Belleville Senators. The young forward did not record a point during the game but when you look closely at the 5on5 play, we see that he played an excellent game.

His Corsi percentage of 90.48% was the best among Laval players that evening. He was on the ice for 19 shot attempts of the Rocket while the Senators only got two while he was there at 5 on 5. This is not the kind of performance that you see every night in the AHL, never mind from an 18-year-old.

Those shots didn’t all come from the outside either. Jan Mysak led all Rocket forwards with a +7 scoring chances differential in this game (8 for and 1 against). Even though he did not get a point on the scoresheet, this kind of game indicates that it’s only a matter of time.

It should also be noted that Mysak seems comfortable on the ice of the Canadien Tire Centre because it’s in that rink that he scored his first professional goal in North American on March 10th.

“His approach to hockey is to always grow” explained the Rocket head coach. “You will have an open discussion with and he will say “I’m so not good at this” and you have to tell him that it’s not because he’s not good, it’s because he’s still young. He has a candor. He’s very refreshing because he has objectivity about his game. It’s not complicated between the two ears.”

Despite all this praise, the Rocket coach wants to make sure he doesn’t skip steps in Mysak’s development. This unique situation allowed the coach to work with the young player during a long period of time but like he loves to tell the media, player development is not like Amazon. You can’t get it in 48 hours.

“He’s gotta go back to juniors” reminded Bouchard. “It’s a process. Let’s not get crazy meaning let’s let him go through his process. At least, he’s progressing. That’s my point. He’s not wasting his time. He’s learning. I ask him a question, just like I did with Guhle, there’s no hesitation. That tells me it’s inside of him now, he’s got it, he figured it out.”

This different season is therefore an unbelievably enriching experience for Jan Mysak and it also proved that the organization didn’t make a mistake when it chose him with the 48th pick of the 2020 NHL draft. 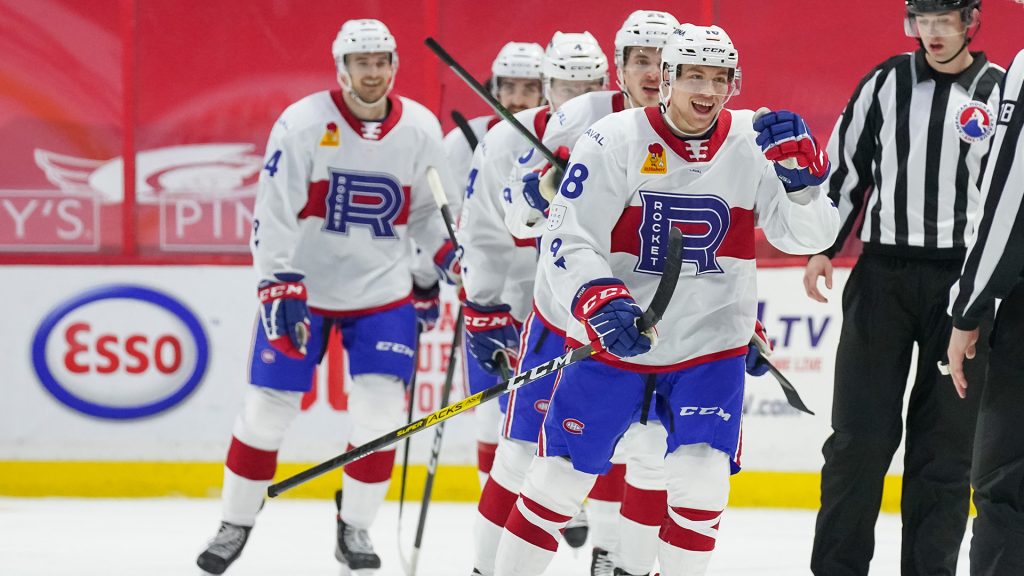 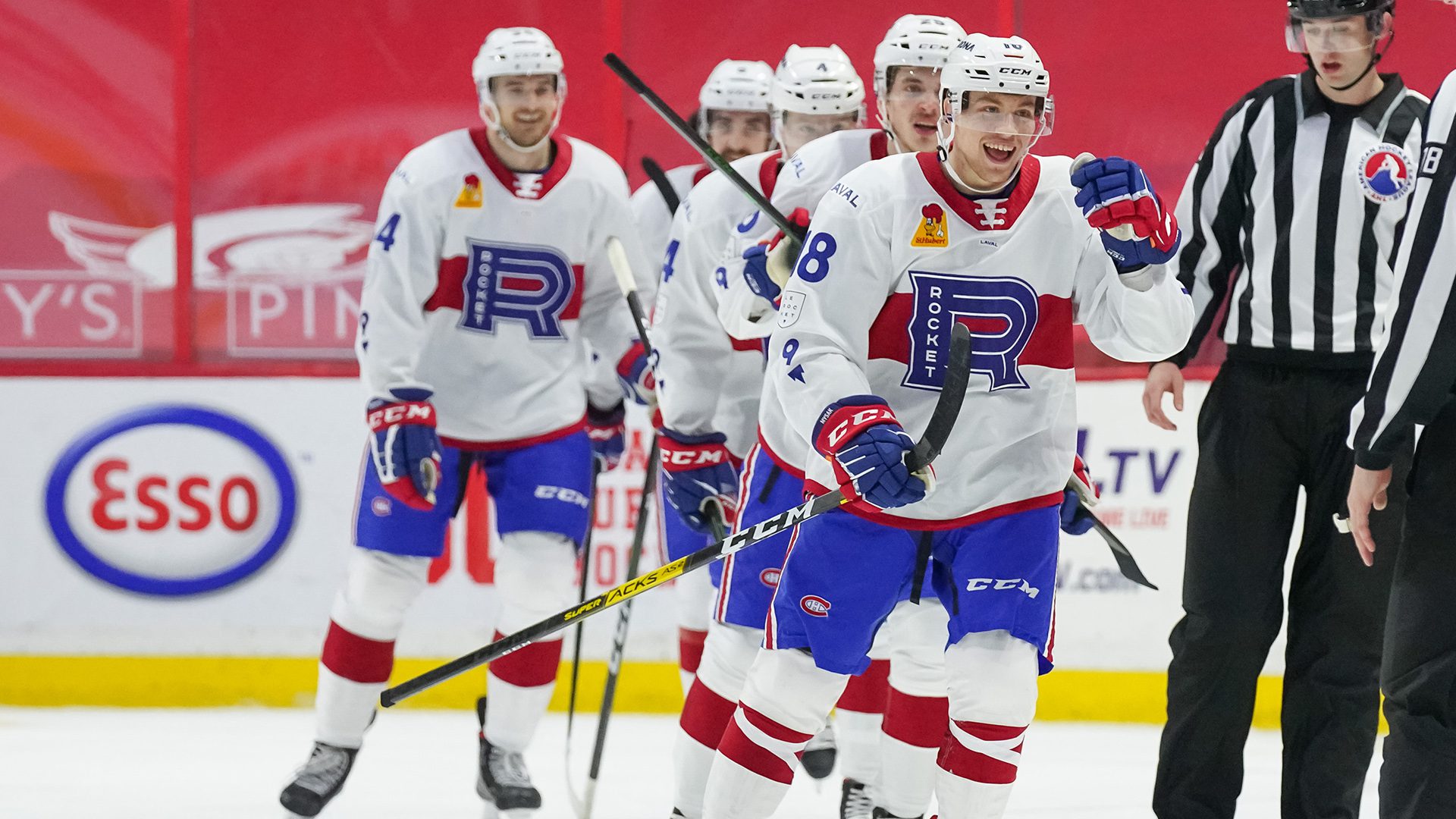