A winning experience for Ryan Poehling

Early evening on Sunday, the Laval Rocket got a point in the standings for a ninth game in a row (an 8-0-1 record during that stretch) thanks to a 5-3 win against the Manitoba Moose. That being said, the final score doesn’t show the method by which the Rocket got its two points in the standings.

With less than six minutes to play, Laval was down 3-1. A three goal stretch in 2:13 then completely changed the game for the visiting team. It was kicked off by Ryan Poehling, who scored on the power play. It wasn’t the prettiest goal of his career but he was rewarded for the other scoring chances he had earlier in the game. Considering what happened after that, we can certainly say that it was a big goal.

Looking back, we can see that this moment and game started a great streak for Ryan Poehling. Counting that game against Belleville as well as the spectacular comeback Sunday night all the way to the last game against Manitoba, the Rocket played nine games. During those games, Ryan Poehling recorded eleven points.

What’s even more promising, is that his impact isn’t only felt on the scoresheet. During this streak, at 5 on 5, he led all Rocket forwards with a scoring chance differential of +17 (32 for, 15 against).

He also came second behind Rafaël Harvey-Pinard when it comes to %Corsi with a 60,67%. This means that Laval had more or less three shot attempts for every two the opponents got when Poehling was on the ice. Over a long stretch, these supplemental shot attempts make a difference and this is what we currently see in Poehling’s game.

“He got some confidence, some assurance and some experience” analyzed Laval Rocket head coach Joël Bouchard on Monday. “So when he is on the ice, I feel like he’s more engaged on 200 feet. He’s less reacting and that’s normal for a young player to have that kind of adaptation. He’s more involved in the play.”

This 200 feet notion is extremely important to Bouchard. He has spoken about it since the arrival of the young American centre in Laval and he clearly made it his focus at the beginning of the season. That’s why his performance at 5 on 5 is as encouraging, if not more, than his offensive production.

“Ryan needs to be a really good 200 feet player” explained Bouchard early in the season. “It’s more about being very reliable, to kind of play like a swiss army knife. Like becoming really good on faceoffs, we know how long it takes. Becoming really good on the PK, that’s an experience that I got to get there. Keeping the pace of pro hockey that is faster than NCAA and all that comes with being a centreman, which we always talk about how important they are and how long they take.”

Phillip Danault was an example that Bouchard used at that time reminding the media members that he had played 160 AHL games before establishing himself in the NHL. Danault has since been voted in the top 10 of the Selke Trophy on two occasions.

Sunday’s game was Poehling’s 55th in the AHL. Like the Rocket head coach likes to remind everybody as soon as he gets the chance, player development is not as quick as Amazon Prime, especially when we’re talking about a centre.

Buy-in is another common expression when Joël Bouchard talks to the media this year. When we listen to #41 speak, we can say with certitude that not only has he bought into the organization’s plan but he also appreciates the surroundings that is being offered to him in order to perfect his development.

“I think the best thing you can do is take as much information in as you can and learn from everyone, not only your coach and assistant coaches but also your teammates as well” said Poehling after Sunday’s game. “That helped me throughout the way and it took me a little bit to figure it out, but once you do, I think it shows a lot and it helps you better your game.”

Like Ryan said, it shows a lot on the ice this season. It’s his game, and therefore the Rocket are able to benefit from it like we see when we look at the team’s record but also Poehling’s production in the last half of March. 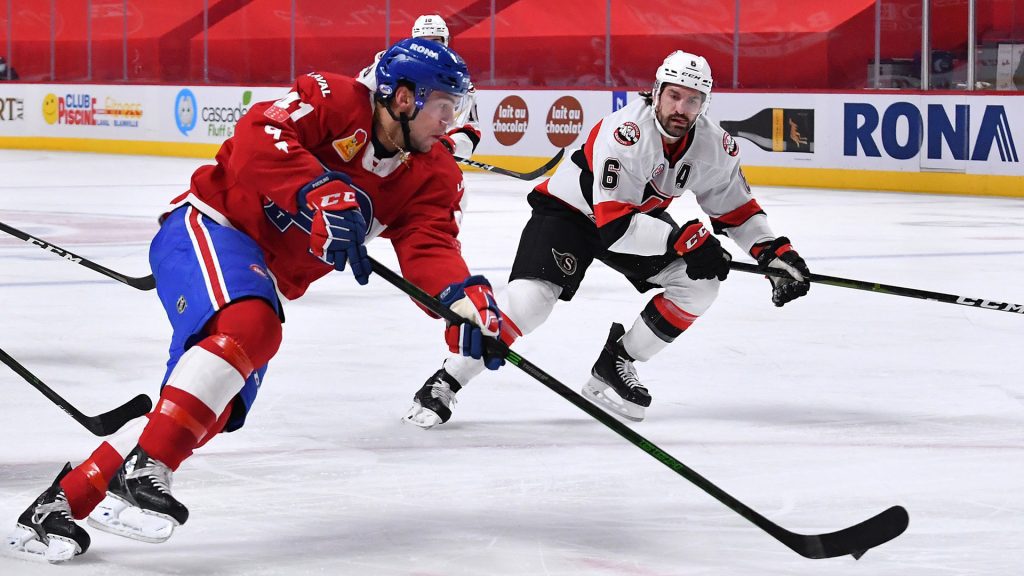 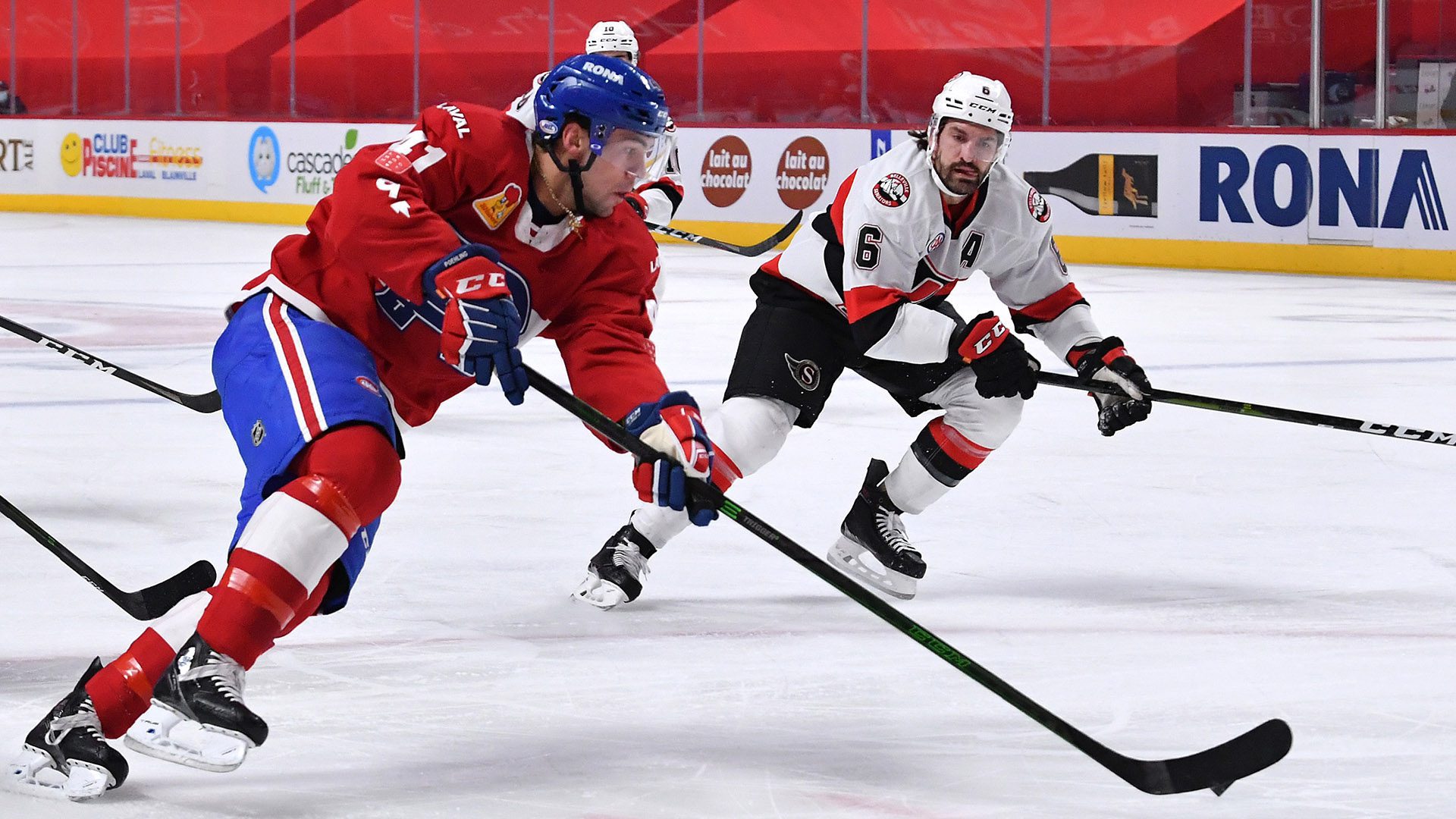