The Laval Rocket unveil its complete schedule for the 2021 season

The American Hockey League unveiled on Tuesday the Canadian Division calendar for the remainder of the season, which includes all of the Laval Rocket games. The Montreal Canadiens affiliate will play 36 games this season. The team is currently playing against the Manitoba Moose in a four-game series at the Bell Centre before going on the road for the first trip of the season in Belleville and Toronto in March.

RDS, 91,9 Sports and TSN 690 Montreal will continue to provide extensive coverage of Rocket games. RDS’ team of experts, which notably includes Stéphane Leroux and Bruno Gervais, will broadcast all home games. Led by Anthony Marcotte, 91,9 Sports returns as the team’s official French broadcaster on radio as the station will broadcast all 36 Rocket games this season. TSN 690 will also broadcast the majority of the team’s home games, with Sean Campbell as play-by-play commentator and JP O’Connor as color analyst. All games will continue to be available online on AHL TV.

In addition, the AHL Board of Governors has approved the provisional relocation of the Belleville Senators to play their home games at the Canadian Tire Centre in Ottawa, Ont., for the 2020-21 season.

Leading the Canadian Division with a 3-1-1-1 record, the Rocket are enjoying success so far this season. With a group of promising prospects playing alongside its veteran core, Laval was the better team in its first series against Belleville, scoring 16 goals in four games. The start of the season was also marked by a series of firsts as Rafaël Harvey-Pinard, Joël Teasdale, Jesse Ylönen, Kaiden Guhle, Cam Hillis, Gianni Fairbrother, Arsen Khisamutdinov and Vasilii Demchenko made their professional debuts with the Rocket. Teasdale and Harvey-Pinard scored in their first and second games, respectively. 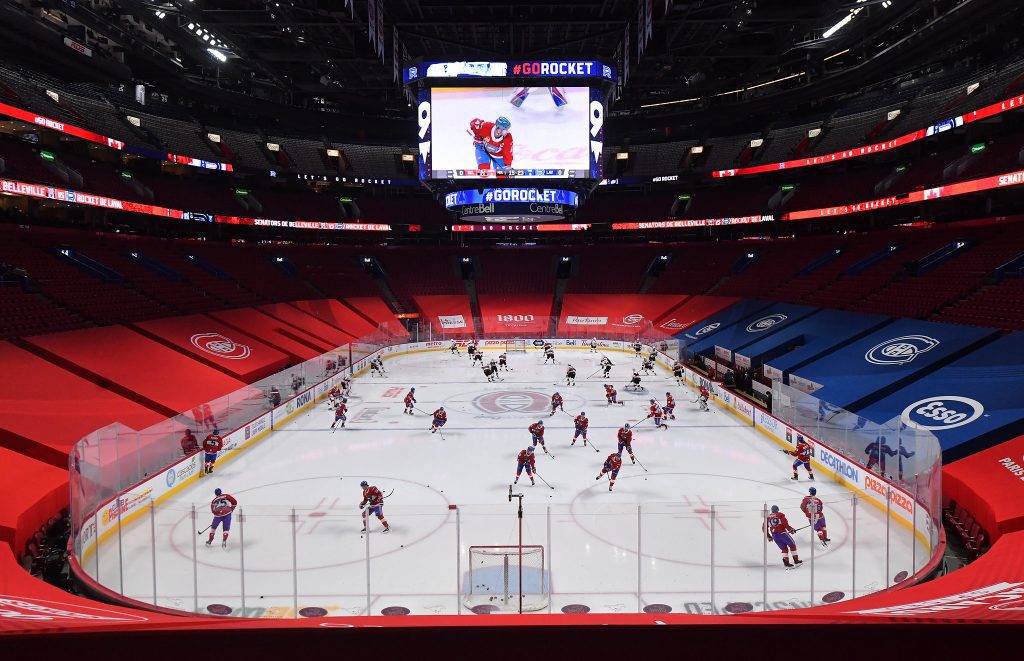 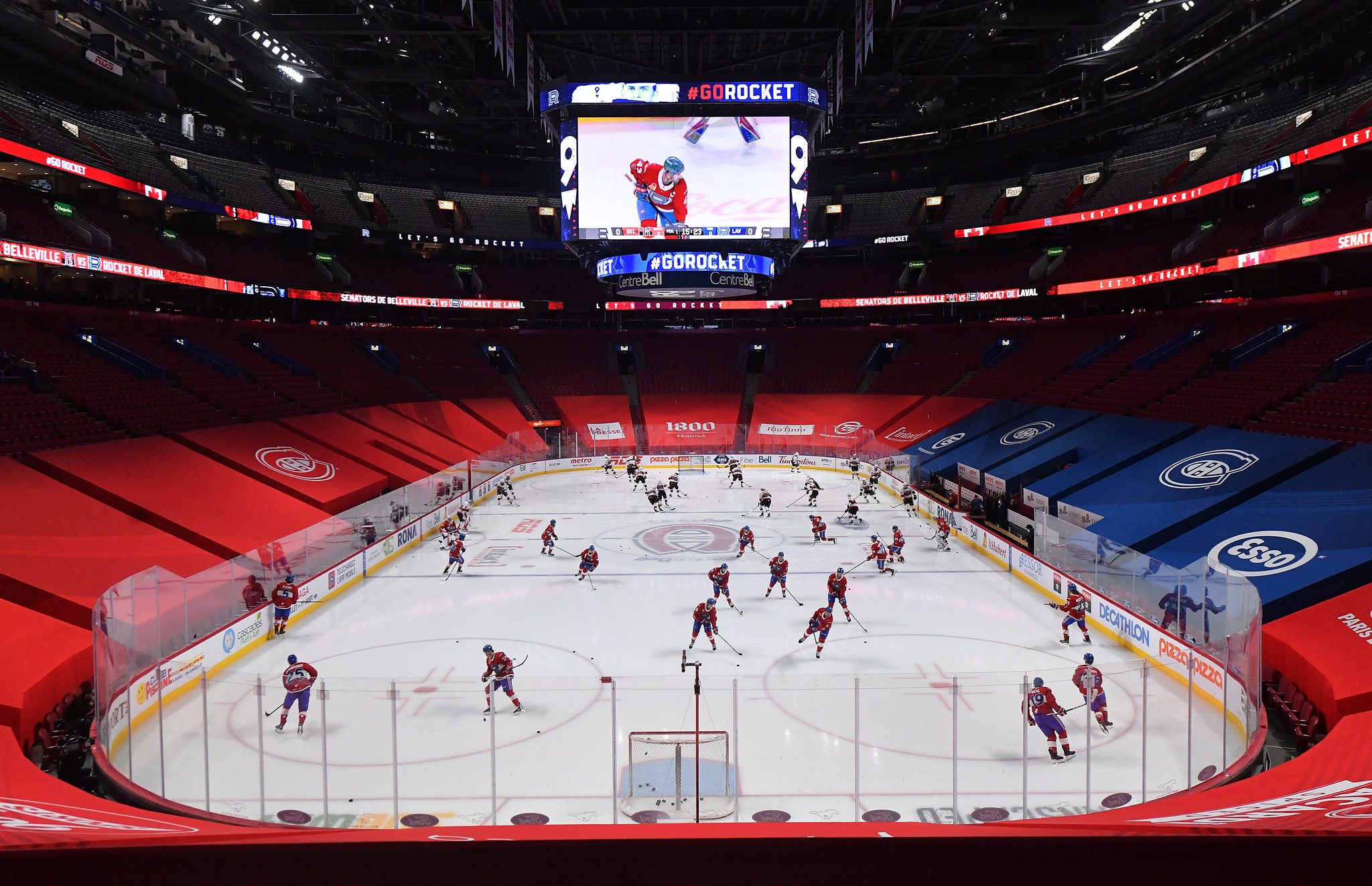