Kaiden Guhle and Gianni Fairbrother to return to their junior teams

Guhle will be available to play in the Laval Rocket game against the Manitoba Moose scheduled on Friday night at the Bell Centre.

Guhle, 19, will begin his third season with the Raiders after recently being named the 44th captain in team history. The Canadiens’ first-round pick (16th overall) in 2020 made his professional debut this season with the Rocket, suiting up for two games and registering three shots on goal. On the international stage, he helped Team Canada win the silver medal at the 2021 IIHF World Junior Hockey Championship, amassing two goals and one assist in seven games.

Fairbrother returns to Everett for his fourth and final season at the Junior level. The Silvertips’ co-captain also made his professional debut with Laval and collected an assist during his first shift in the AHL. In three games with the Rocket, he posted a plus-2 differential. Fairbrother was selected in the third round by the Canadiens (77th overall) at the 2019 NHL Draft. 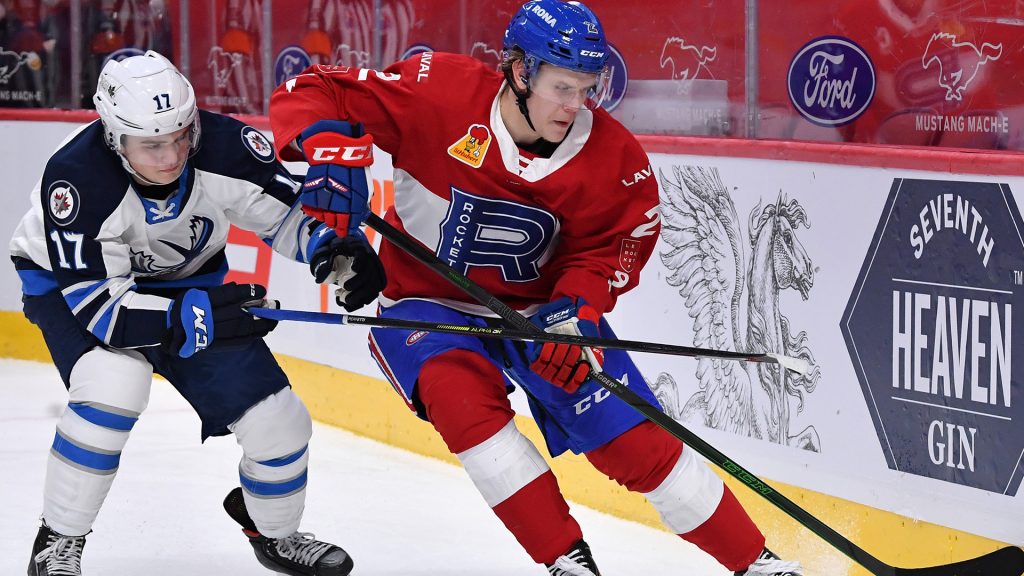 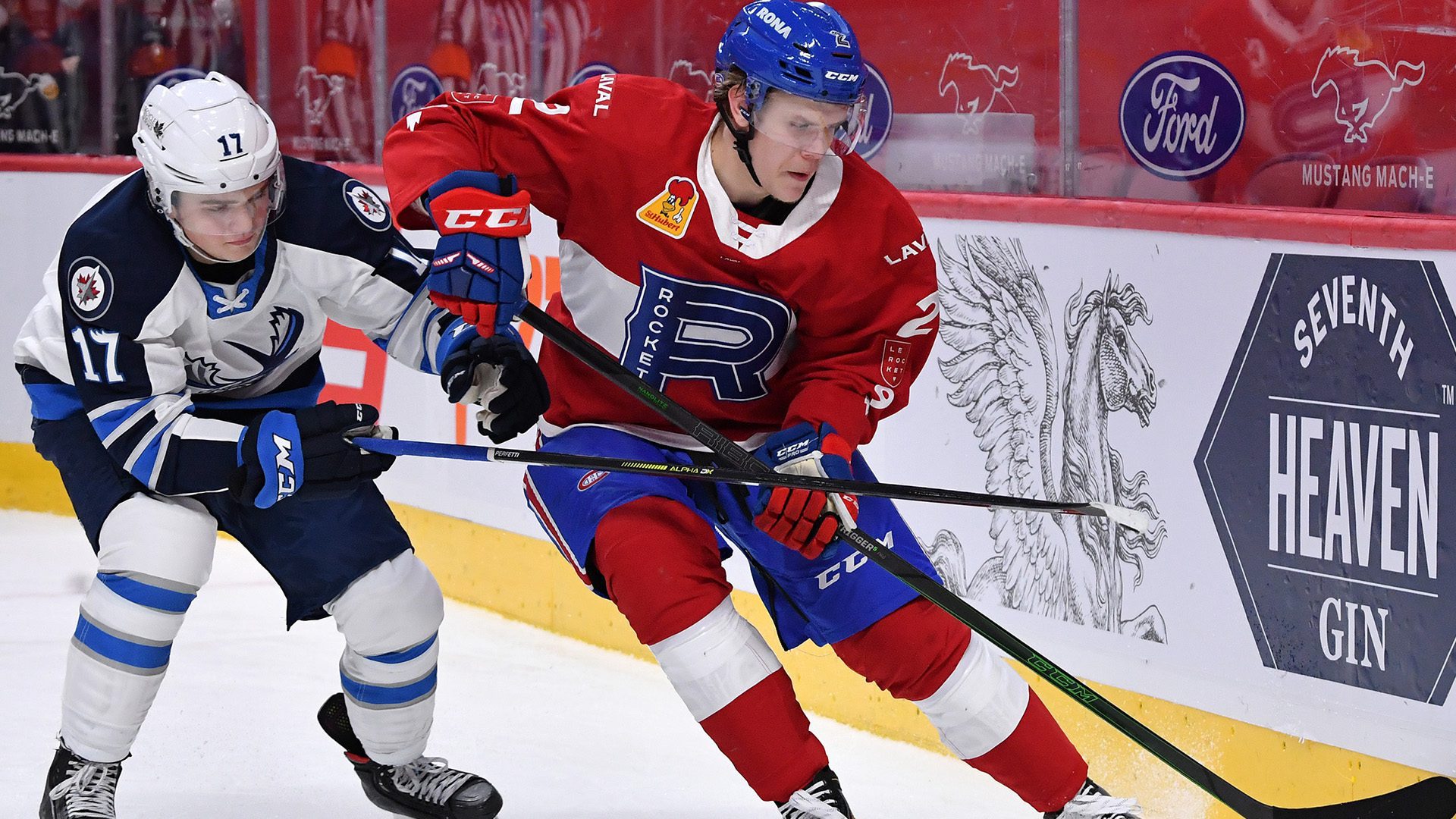