MONTREAL (February 17, 2021) – The Laval Rocket announced today having reached a mutual agreement to release forward Sam Vigneault in order to allow him to pursue his career in Europe.

Vigneault played four seasons with the Cleveland Monsters in the AHL since making his professional debuts in 2016-17. 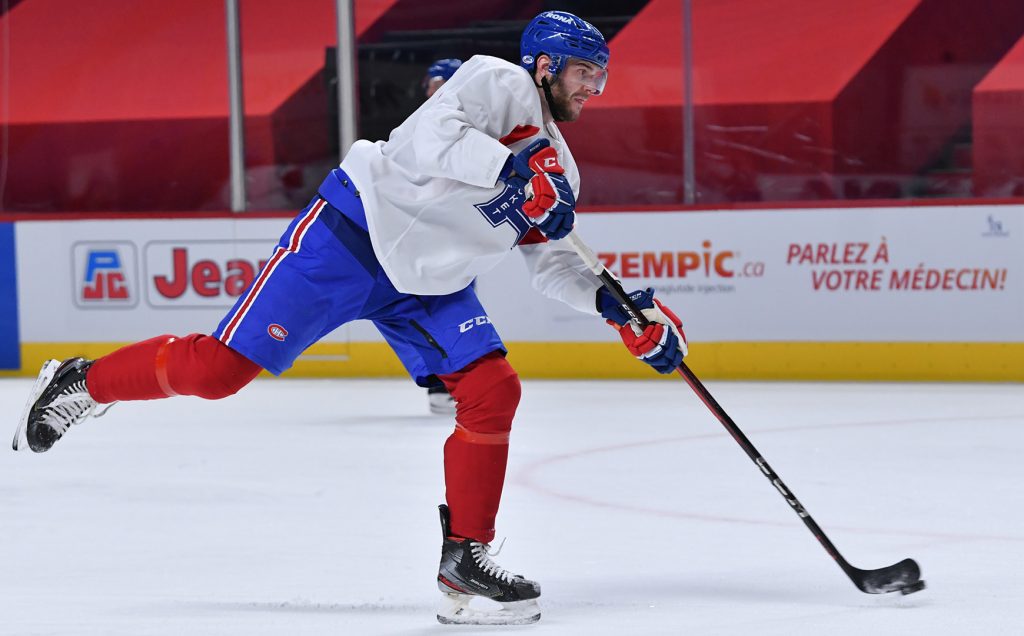 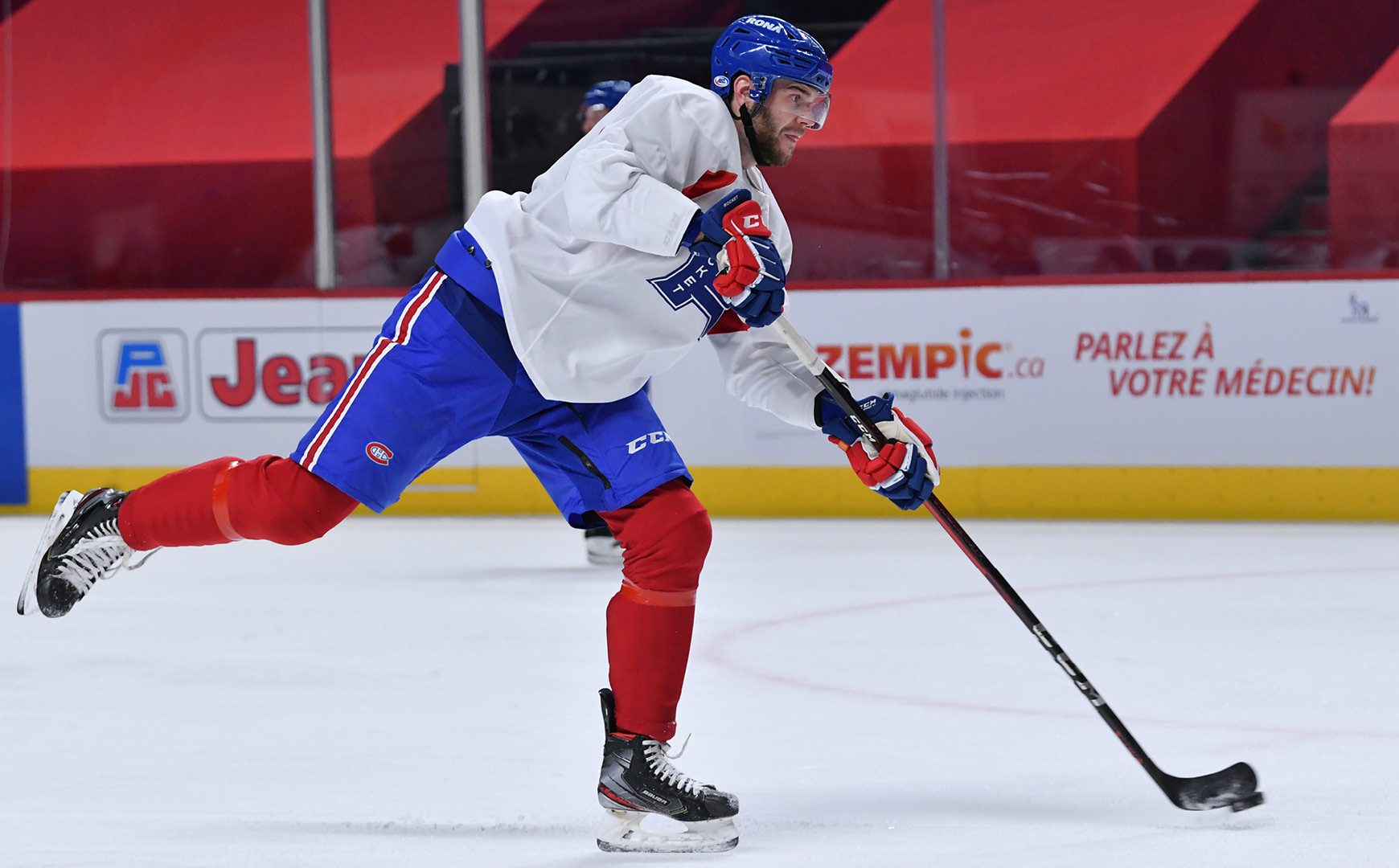