THE CANADIENS ANNOUNCE AFFILIATION WITH THE NEW ECHL TROIS-RIVIÈRES CLUB

MONTREAL – The Montreal Canadiens announced on Tuesday that they have agreed on a three-year deal with the new hockey franchise in Trois-Rivières, making it the team’s official ECHL affiliate upon entry into the league for the 2021-22 season.

“This agreement provides our organization with an interesting opportunity to expand our development pipeline here in Quebec, while allowing us to closely monitor the development of some of our prospects. The ECHL is a league that deserves more recognition for the talent it displays and for its high quality of play,” said John Sedgwick, the Canadiens’ Vice-President of Hockey Operations and Legal Affairs. “The decision to move our AHL affiliate team to Laval proved to be very successful, and the advantage of having another affiliate nearby in Trois-Rivières will be very convenient for our hockey operations and to continue scouting local talent.”

The ECHL has been in operation since 1988 and will be entering its 34th season in 2021-22. Throughout its existence, it has helped produce many players that have moved on to successful careers in the AHL and NHL. A number of Canadiens players – past and present – have swept through the minor league before dawning the bleu-blanc-rouge in front of the Montreal faithful. Players like Brett Kulak, Ben Chiarot, David Desharnais, Francis Bouillon, Jaroslav Halak, Mark Streit and Alex Belzile are all products of the ECHL, where they developed their skills before showcasing them on the big stage in the NHL. Alex Burrows, assistant coach of the Laval Rocket, also began his professional playing career in the ECHL before becoming a household name in the NHL.

The new ECHL franchise in Trois-Rivières will play its home games out of Le Nouveau Colisée, a modern and multifunctional arena with a 5,000-seat capacity (including luxury suites), scheduled to open in the summer of 2021. 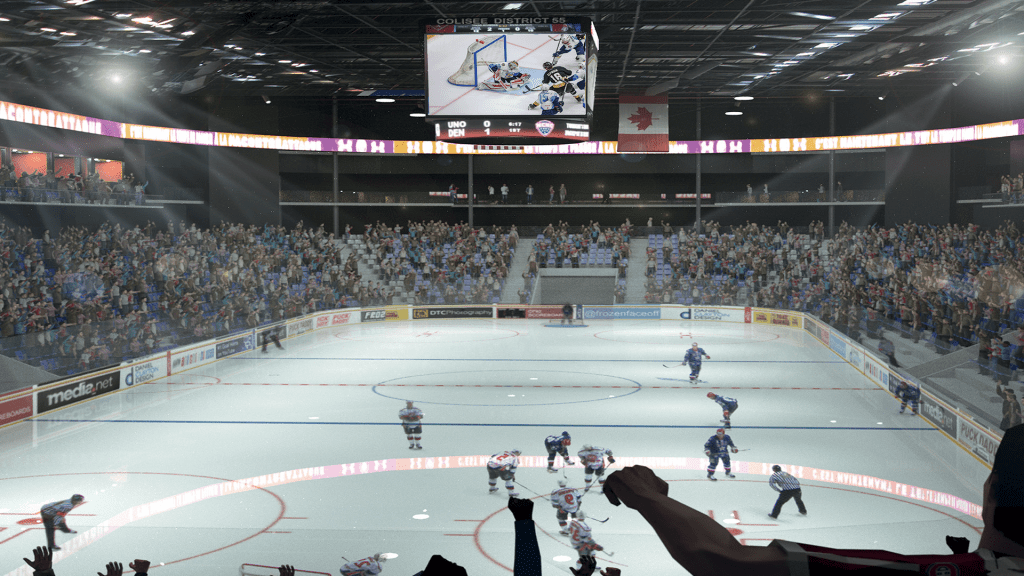 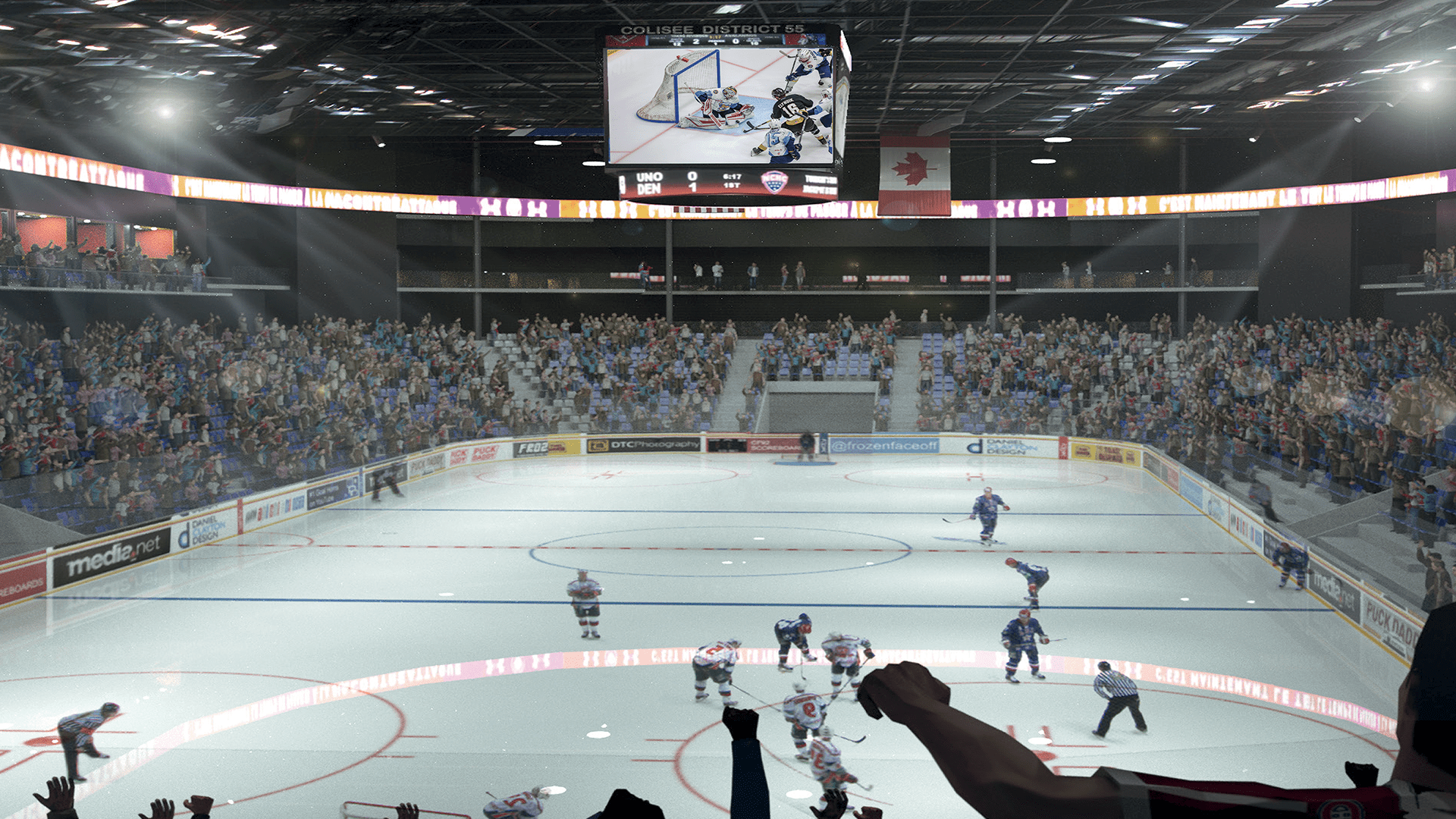