THE CANADIENS AND ALEXANDRE ALAIN MUTUALLY AGREE TO TERMINATE CONTRACT

MONTREAL (December 30, 2020) – Montreal Canadiens general manager Marc Bergevin announced on Thursday that forward Alexandre Alain has informed the organization of his decision not to report to the team’s training camp in order to pursue full-time studies and reconsider his future in professional hockey. Following a mutual agreement, the 23-year-old Quebec City native was placed on unconditional waivers for the purpose of terminating his contract.

“Alexandre embodies several values that are important to our team. Besides having an impeccable attitude and being a proud competitor, he is an excellent teammate appreciated by all. I wish him the best of luck in his future endeavours, ” declared the Canadiens general manager.Alexandre Alain joined the Canadiens organization on April 24, 2018 after signing a three-year entry level contract as a free agent. He played in 132 games over two seasons with the Laval Rocket, recording 19 goals and 33 assists. Alain was also awarded the Guy Lafleur Award of Excellence and Merit in 2018, an honour presented annually to hockey players at the amateur level who best combined hockey performances with academic excellence. 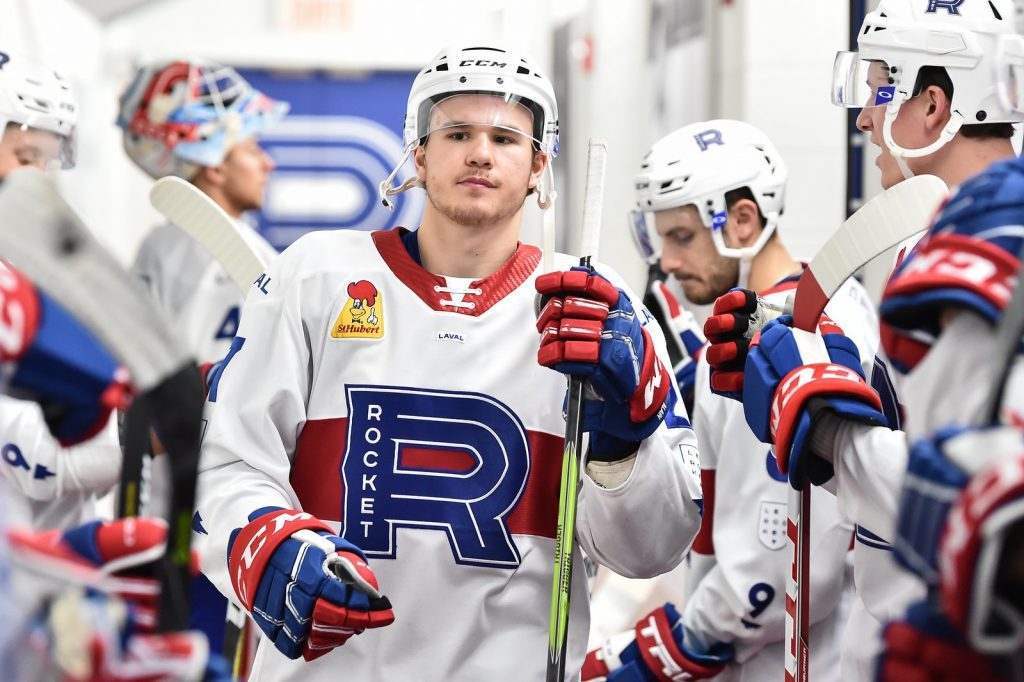 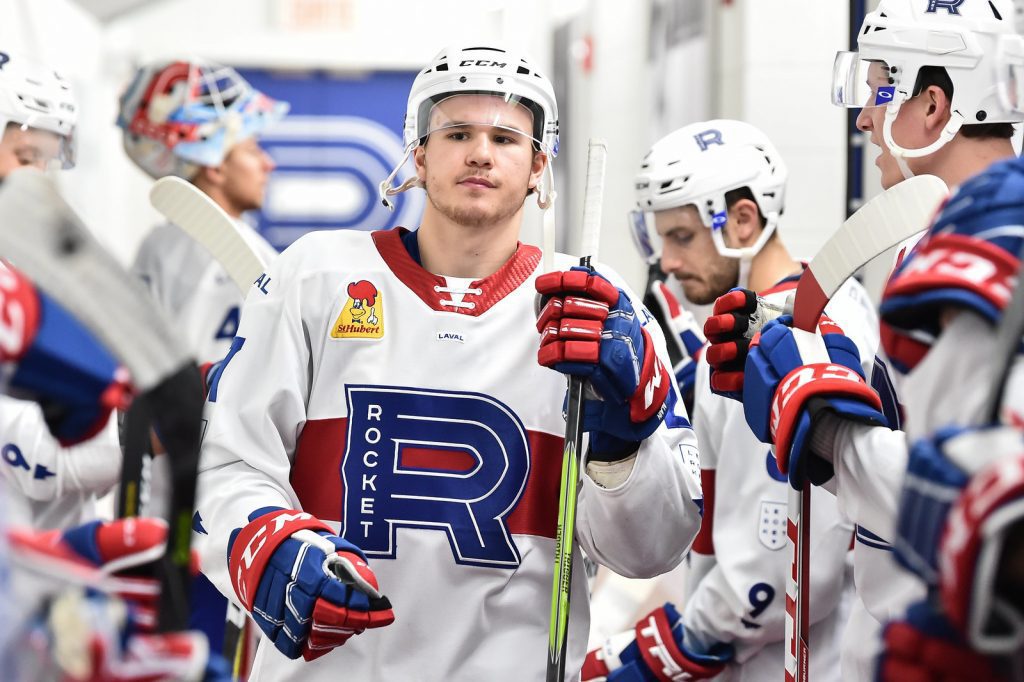