A few days ago, during two consecutive Rocket games, Gianni Fairbrother and Kaiden Guhle each made their professional debuts. The two defensemen have a lot in common, including their pro debuts being advanced because of the weird 2020-21 season that has delayed the launch of the WHL campaign.

The two Canadiens draft picks will also wear the C for their respective junior teams when they will be back in the WHL. It’s a funny coincidence since both of them made their professional starts next to Laval’s captain, Xavier Ouellet, who was starting his third year as the Rocket captain on February 12th when the Senators were visiting the Bell Centre.

The captain had some good things to say about Guhle and Fairbrother. “They’re both strong, good skaters” analysed Ouellet. “It’s fun to see these young guys come in and perform like this at a professional level. It’s exciting.”

That night, Ouellet celebrated by scoring the Rocket first goal of the 2021 season in what would end up being a 5-1 win by Laval. For that game, and the next two, the captain was playing with another young defenseman whose development is crucial to the organization; Josh Brook.

“That’s what we do so we can get performance from veterans that are knocking on the door to go to the NHL and then the young guys that need a bit of guidance” mentioned the head coach Joël Bouchard about his lineup mix of young players and veterans. “The guys are doing a good job to help out while also having a great attitude about playing with young guys too. They all remember what it is like.”

It has to be said that Ouellet is the perfect candidate to help those young defensemen in those early steps of their development. All in all, Xavier Ouellet has played close to 450 professional hockey games and his 172 games in the NHL are more than the total of the rest of the Laval Rocket defensive squad.

The great part of all this is that this crucial role in the development process has not slowed down Xavier Ouellet at all. Otto Leskinen and Corey Schueneman are the only Rocket defensemen with more shots on goal this year with 19 and 13 respectively. When it comes to points, Ouellet is also third among Laval defensemen behind Leskinen and Gustav Olofsson.

“My role doesn’t change” clarified Xavier Ouellet. “I still lead by example and work hard while doing my best to communicate with the young guys. That’s what I try to do.”

Even if #43 isn’t the one number most fans follow precisely every shift because they are more focused on the development of his partner, Xavier Ouellet’s performance since the beginning of the season is an evident reminder that he fills a crucial role in the organization. He makes sure that the young defensemen that are making their professional debuts are in a good spot.

It’s sometimes a thankless role, as is often the one of captain in the American Hockey League, but in both cases, Xavier Ouellet fills them up marvellously. That’s what allows him to stay ready for the NHL while keeping the Rocket competitive night after night, doing so by keeping in mind the main objective of the club; the development of young players. On that level, his responsibilities since the beginning of the season makes his contribution as undeniable as it is incalculable. 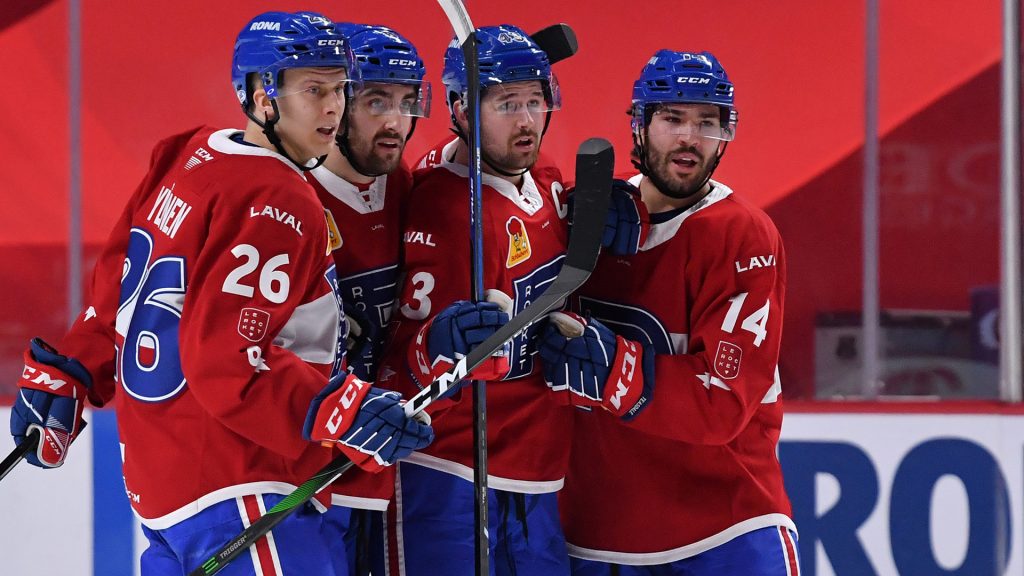 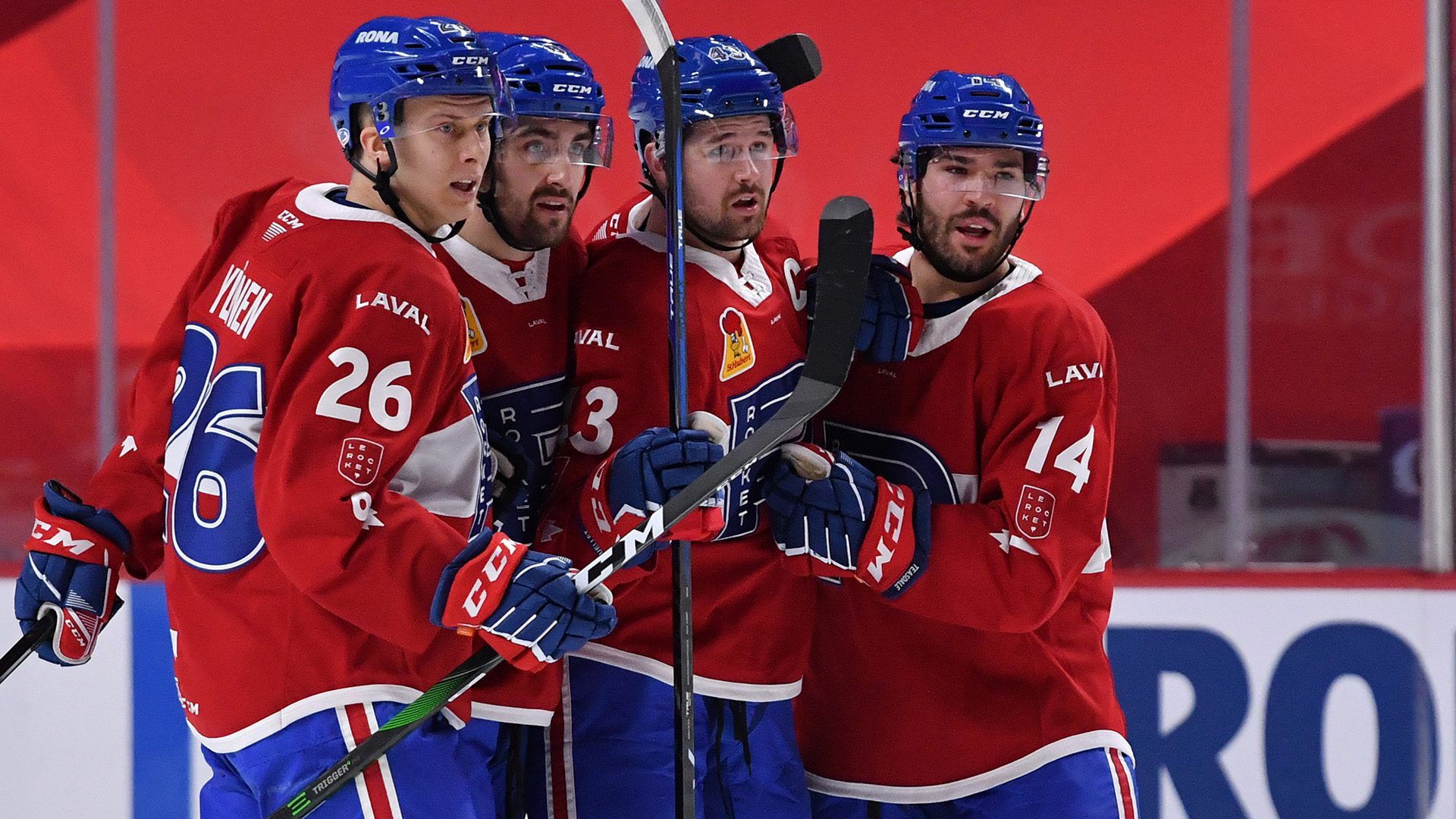