The third edition of the club’s annual Hockey Fights Cancer game raised over $16,560 to help Leucan in the fight against pediatric cancer.

Following this first year of cooperation, the Rocket and Leucan would like to recognize the generosity of hockey fans and thank everyone for making this event an overwhelming success. It has proven to be the most successful fundraising effort in the short history of the franchise. The young William-Benjamin kicked off the Hockey Fights Cancer event with the ceremonial face-off. The 11-year old who has been fighting acute lymphoblastic leukemia (ALL) since May 2019 was greeted at centre ice with a standing ovation from the Place Bell crowd.

The Rocket coaching staff has been involved from the start and came up with a creative idea to challenge the players in supporting the cause. The coaches came with a performance grid based on individual and collective targets. Every target achieved meant an additional financial contribution from the coaches. Team performances such as special unit achievements, blocked shots, wins and shutouts were used as measurements by the coaching staff. This original initiative from the coaches and players, combined with their personal donations, helped raise more than $7,000 for Leucan.

To raise funds and increase public awareness to the cause of kids battling cancer, five Rocket players had their head shaven in the days leading to the game. Team captain Xavier Ouellet, Maxim Lamarche, Jake Evans, Josh Brook and Joe Cox volunteered for the task. In addition, three participants joined in and had their heads shaven before enjoying a visit of the Rocket’s locker room following the game. Furthermore, lavender jerseys especially designed for this game were auctioned off to raise funds.

For more than 40 years, Leucan has been promoting the recovery and the well-being of cancer- stricken children and supports their families by providing distinctive and tailored services and assistance through every stage of cancer and its side effects. Each year, this non-profit organization raises close to one million dollars towards pediatric oncology research in Quebec.

A four-dollar donation was made to Leucan for each ticket sold using the promotional code. 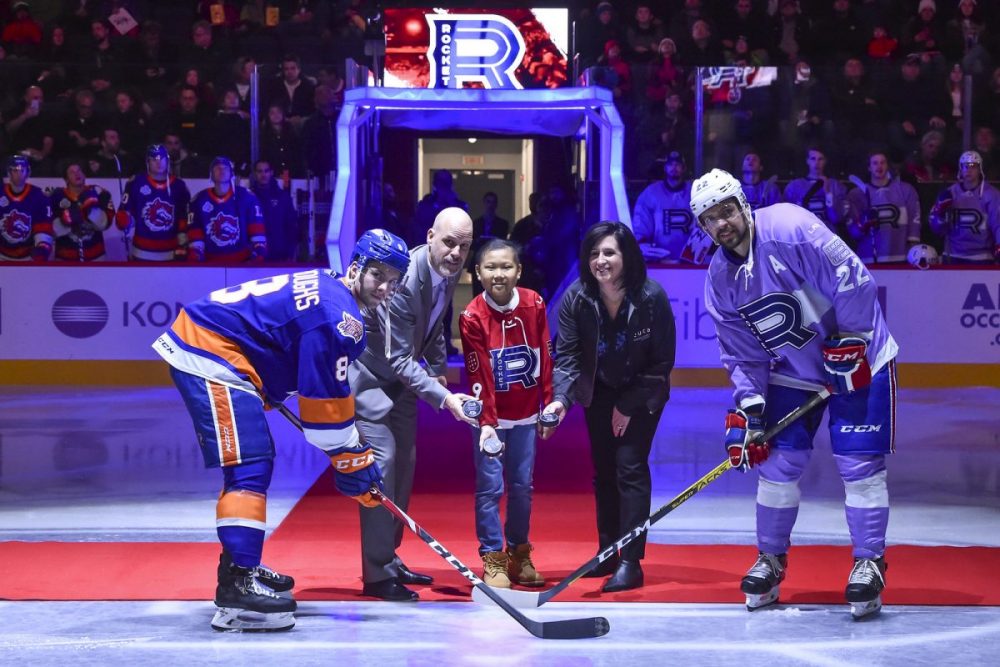 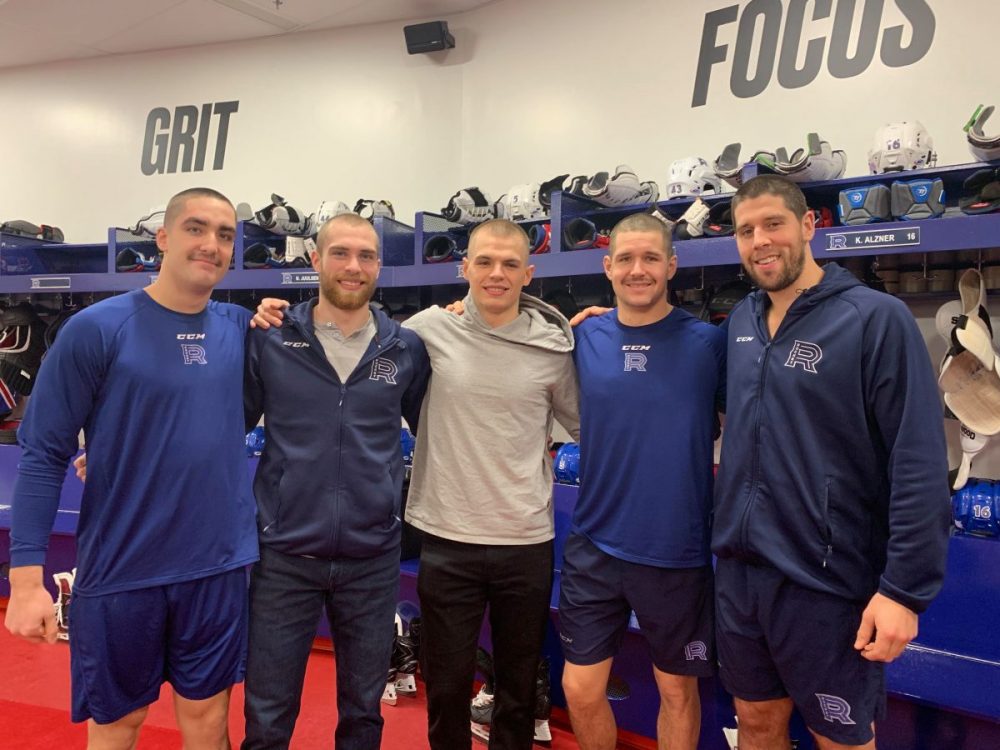 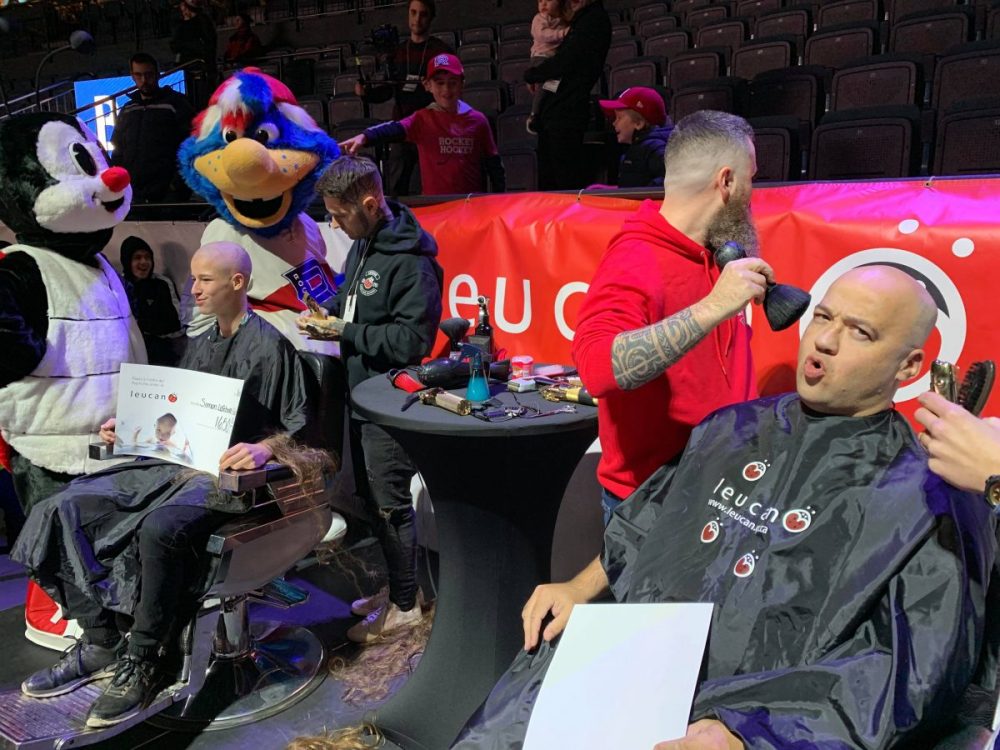 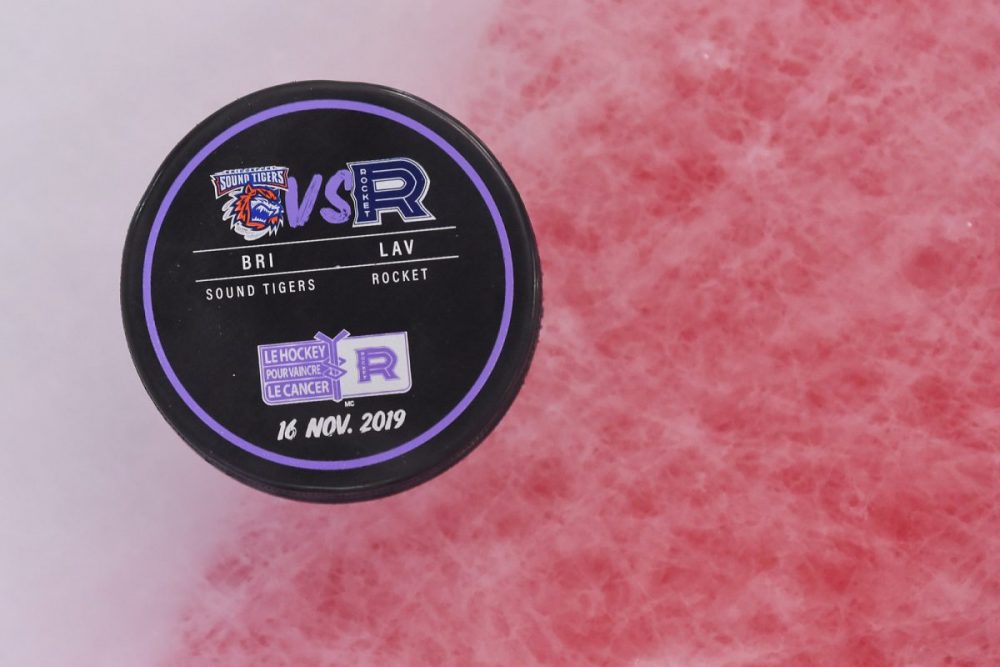 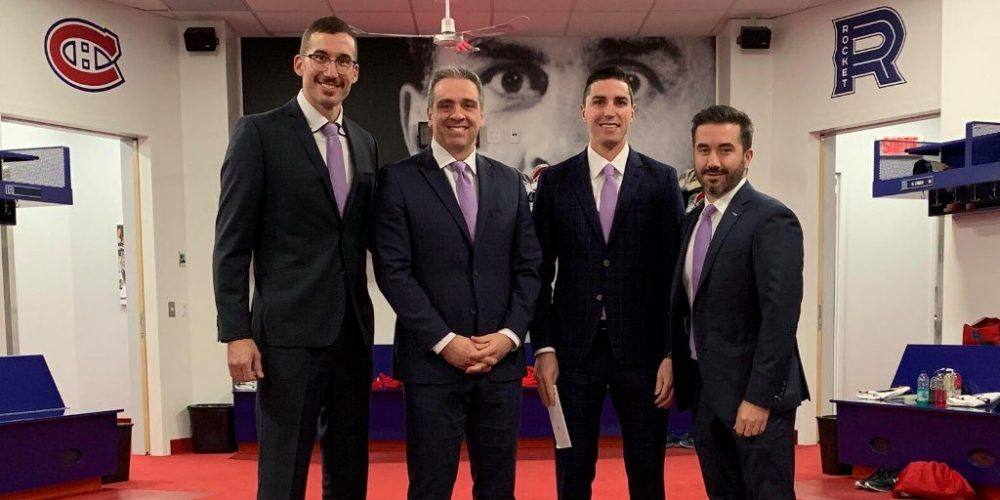 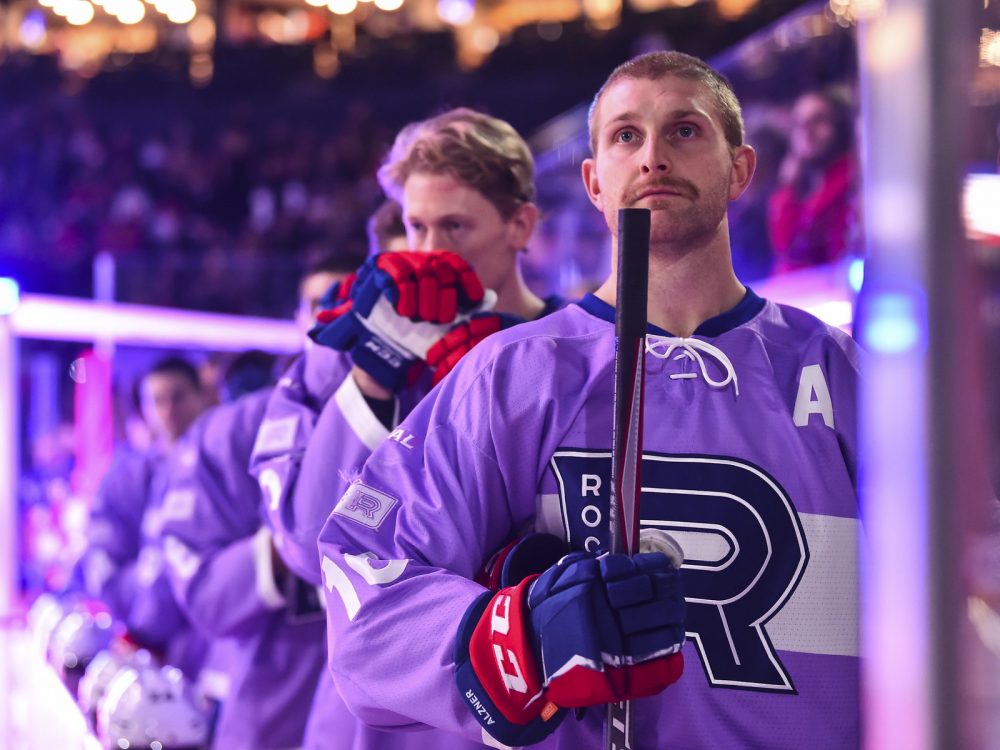 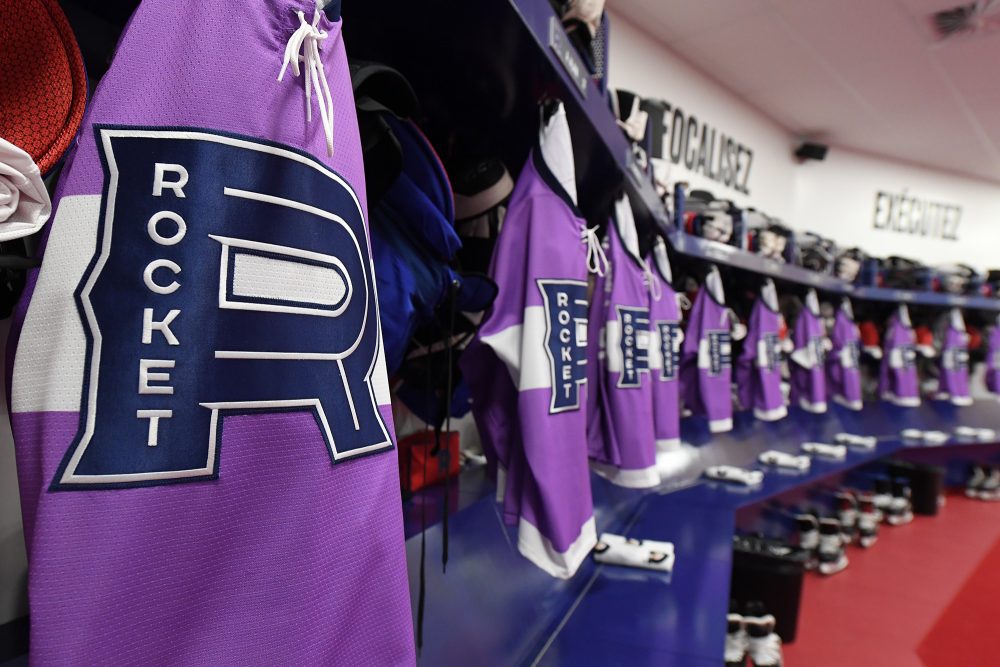