MONTREAL (March 5, 2021) –The Laval Rocket announced on Friday an agreement with the Vancouver Canucks for the loan of Quebec defenseman Guillaume Brisebois to the Rocket. Brisebois will be available starting March 13

The 23-year-old defenseman from Longueuil will be in his fourth season in the AHL, having played 165 games for the Utica Comets since 2017, amassing 10 goals and 34 assists, for a total of 44 points. Brisebois played eight games with the Canucks in 2018-19. He completed a four-season junior career in the QMJHL with the Acadie-Bathurst Titan and the Charlottetown Islanders.

Brisebois was a third-round pick, 66th overall by the Canucks in the 2015 NHL Entry Draft. 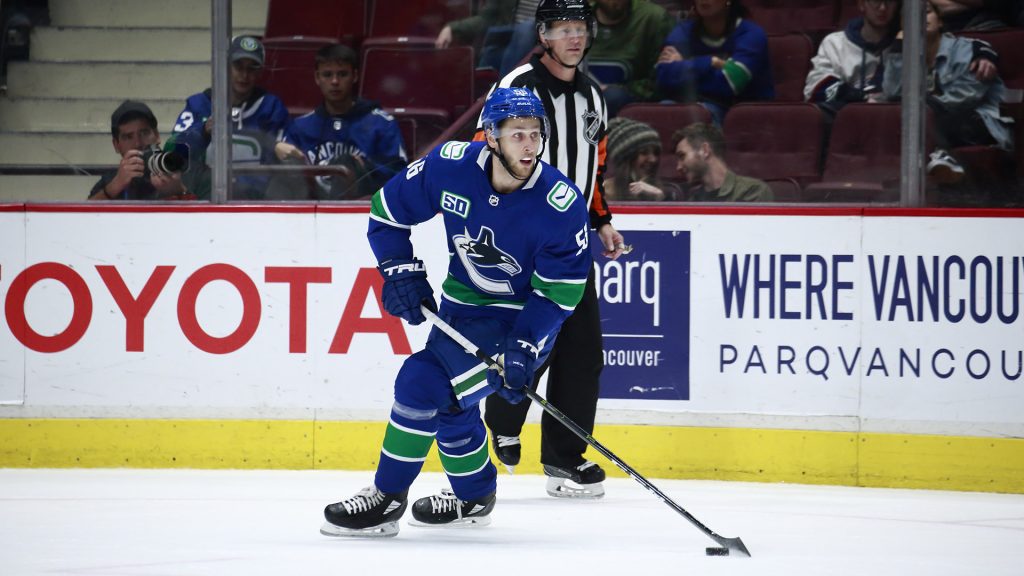 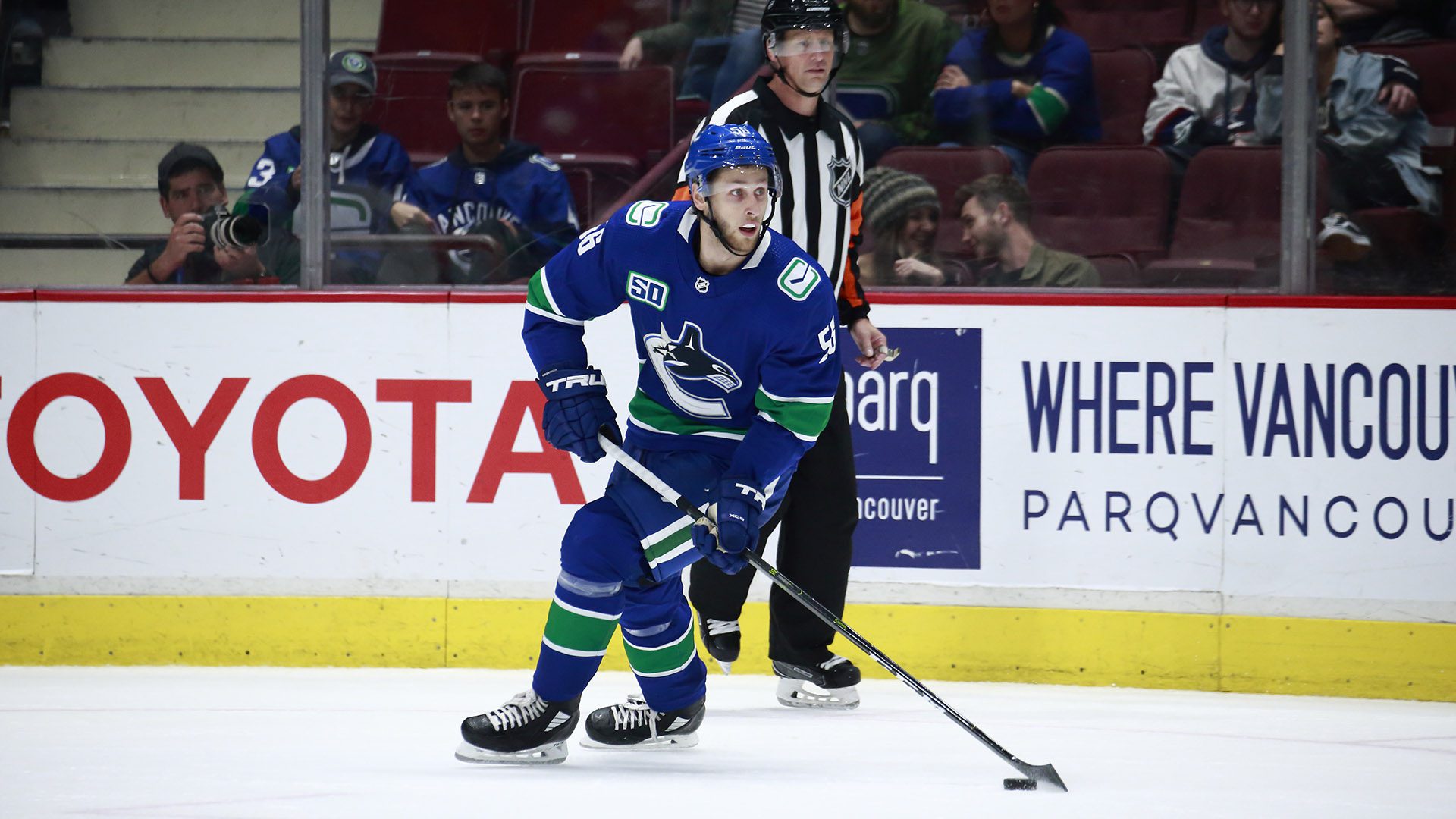