Those are meaningful games for Lukas Vejdemo

With the Canadian Division already clinched, some may think that the Rocket will slow down before the end of season, especially with no playoffs in sight. It would be foolish to doubt a Joël Bouchard team but also because of what’s at stake for every player in the lineup.

We mostly talk about the development of young players when it comes to the Rocket but we have to remember that there are young veterans fighting for their next contract. That’s the case for Lukas Vejdemo, who could be a free agent next summer.

The 25-year-old centre is very aware of his situation. Without putting too much pressure on himself, after missing close to a month because of an injury, he knows that he needs to end the season the best way possible and leave a good impression on the organization.

“Every game is important here, especially for me” admitted Vejdemo before his return to the lineup on April 21st. “I want to finish strong and show my best game here for the last games.”

Having been in this situation before, the Rocket head coach has a lot of empathy for players in Vejdemo’s shoes. In his press conference on Thursday, the coach explained that he always celebrates the contracts of his players and that he always cheers for them to be properly compensated for their efforts.

“The guys that want a contract, I respect that, I’ve been there before too” recalled Joël Bouchard. “It’s important that they have a contract. I care a lot about them finding a contract and if it’s not with us, that they find it elsewhere. I’m the first one to text them when they sign elsewhere or when they find something because I know it’s tough. It’s how they make their money; they invested a lot in that.”

The coach likes to tell the media that he is not in charge of contractual decisions but if he’s asked about him, we can imagine he will have some nice words for Lukas Vejdemo. He sure did on Thursday while talking about his evolution this season.

“There was a level of experience that he got this year” explained Bouchard while talking about #12. “It’s evident in my communication with him. I was tough with him, at the beginning, because I see the potential. Now, even today at practice, I just need to say one word to him and he laughs about it. He knows it. He understands his recipe. I think he’s maturing very well in the AHL.”

We had a good example of it on Tuesday night when the Rocket were back on the ice against the Toronto Marlies. Despite 60 shots on goal, Laval lost 4-3 in overtime. Lukas Vejdemo got an assist during that game but his impact is really felt when we analyse the 5on5 play.

In both statistics, he was the best Rocket forward by a bit, with a good lead on his teammates even though it was a game where Laval held a clear edge in puck possession. Rafaël Harvey-Pinard was second in both of those categories and he ended the night with a 71,43% Corsi percentage. He also had a scoring chances differential of +8. That’s excellent for a game but it shows how dominant Vejdemo was that night.

“He learned how to play in North America, he made giant leaps” commented the Rocket head coach Joël Bouchard. “To me though, points with Lukas, isn’t always relevant to how he will play. He’s a guy who is a great skater, good defensively, reliable as a centre and who is also very good on the penalty kill.”

Those are all assets that allow Lukas Vejdemo to keep thinking about the NHL. That being said, before he gets there, he needs to continue contributing to the team that is in first place in the AHL. Thanks to a more complete adaptation, he showed all along the season that he can do it without necessarily needing to show up on the scoresheet night in, night out. 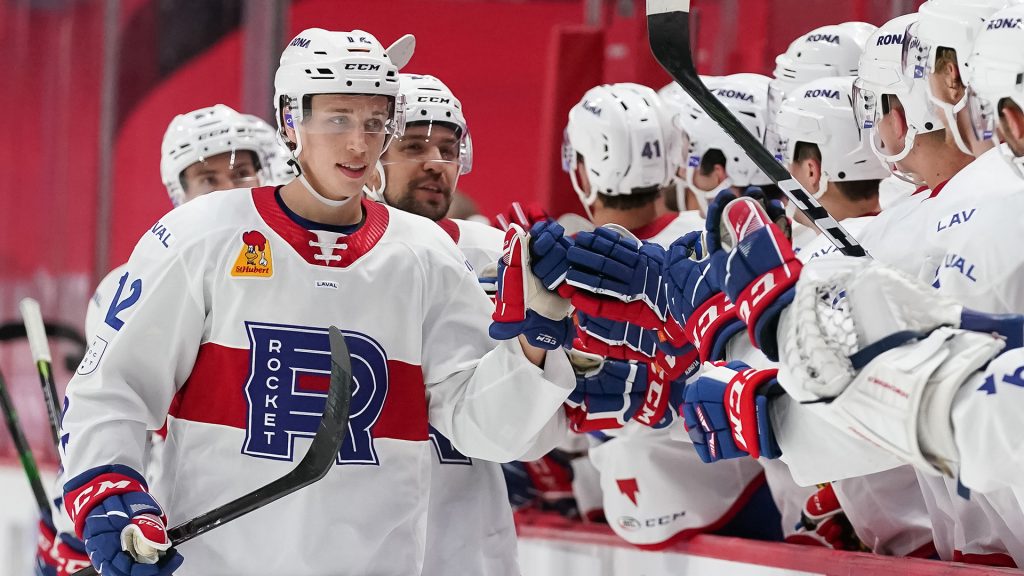 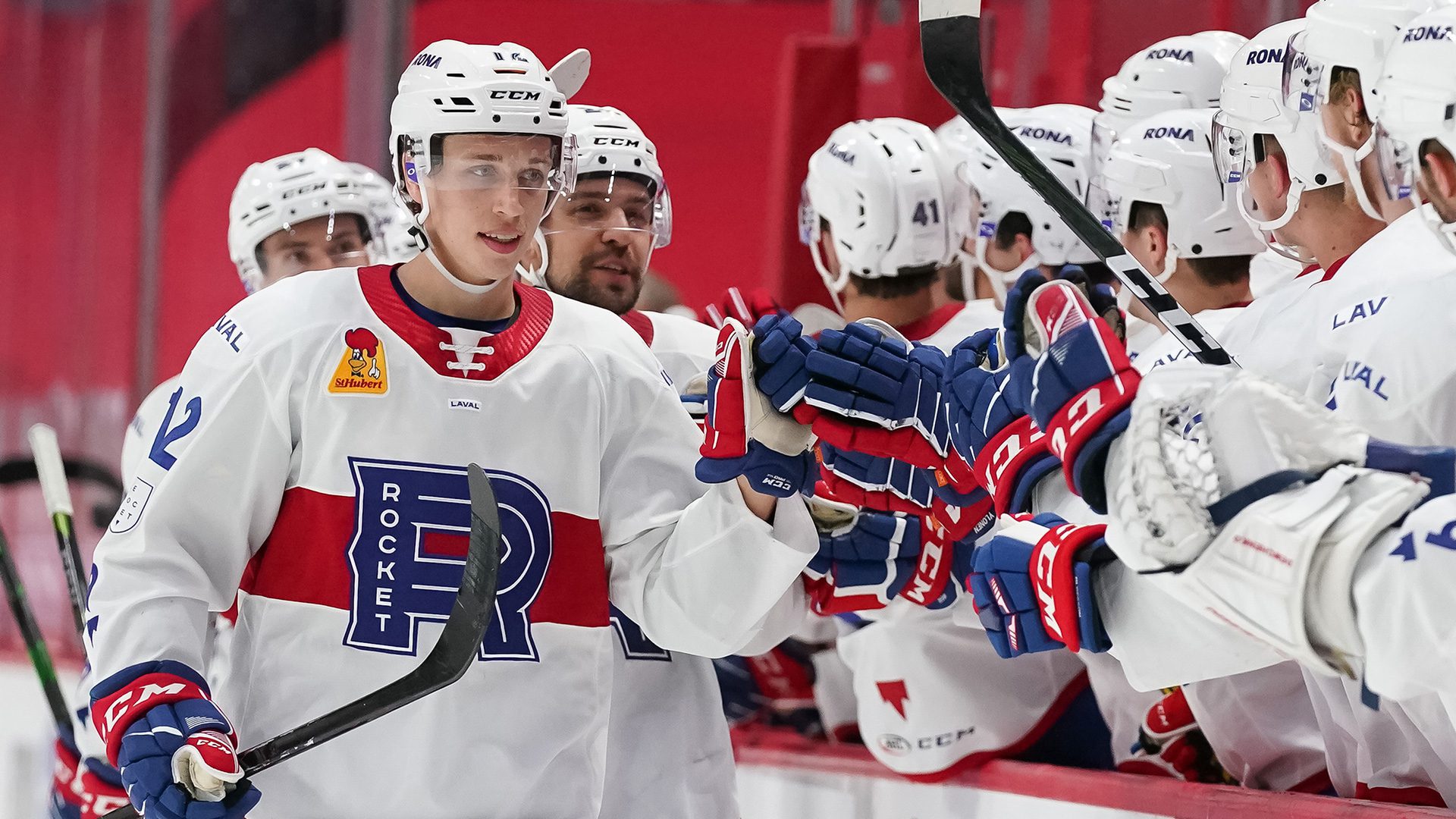