In his first “complete” season with the Rocket last year, Josh Brook benefited from something that is really rare in the AHL; stability. The 2017 second round pick spent most of the season to the right of Karl Alzner, a veteran with more than 650 NHL games of experience.

The two developed a nice chemistry and Brook never missed a chance to talk about the impact the veteran was having on his development. Early in the 2021 season, Xavier Ouellet was hoping to fill that role for Josh Brook. Unfortunately, their duo only lasted three games since Ouellet was called up to join the Montreal Canadiens.

Since then, Brook played with almost every defenseman in the Laval Rocket roster. He started his rotation with AHL veterans like Gustav Olofsson, Otto Leskinen and Corey Schueneman. He was later paired with the newer acquisitions at the blue line: Nathanael Halbert, Tobie Bisson and Guillaume Brisebois.

“I feel he’s maturing a lot” pointed out Rocket’s head coach Joël Bouchard. “The adversity made him better. He needs to keep applying himself to the details we asked.”

This improved performance noted by the coach is clearly noticeable in Brook’s 5 on 5 numbers. During the team’s last strip in Ottawa and Toronto, Josh Brook was the best player of the team when analyzing scoring chances differential. He was +12 in three games.

When Josh was on the ice at 5 on 5, the Rocket had more than the double of the opponent’s shot attempts. With a %Corsi of 68,29%, he was the best defenseman during the three-game road trip.

“I find that there is more maturity in his game” repeated Bouchard. “It’s normal, he’s a young defenseman. We have to stay positive and ask him to perfect his play to be the most complete defenseman he can be.”

Accomplishing such great statistics is impressive on the road especially when the coach cannot protect his defensemen from all the changes. It is even more so given that Brook was paired with defenseman playing their first games of the season: Bisson and Halbert.

Brook’s six points in 11 games might not be impressive at first glance but is very encouraging when put into context. Only six AHL defensemen have more points in less games than Brook and four of them have been recalled in the NHL this season (Calen Addison, Frédéric Allard, Jérémy Davies and Timothy Liljegren).

“It’s been a process since day one” explained Bouchard. “He’s been really good at understanding he needs to transform his game from the juniors. He is not the first guy this happens to. When I say transform his game; you have attributes that help you with junior hockey and you have different attributes that help with pro hockey and the style of play.”

Joël Bouchard always says that development is not like Amazon Prime, you can not get it on demand in two days. Josh’s good stretch does not mean that he is ready to make the big jump, but he is putting in the work and showing a lot of promising indicators for a 21-year-old defenseman. Josh Brook showed a lot of offensive potential during his last year with the Moose Jaw Warriors (75 points in 59 games) which gave fans appetite to witness Brook’s potential with the Rocket.

Like Bouchard noted, he is currently adapting his play to professional hockey standards and the Rocket has started to reap the benefits of that transformation. 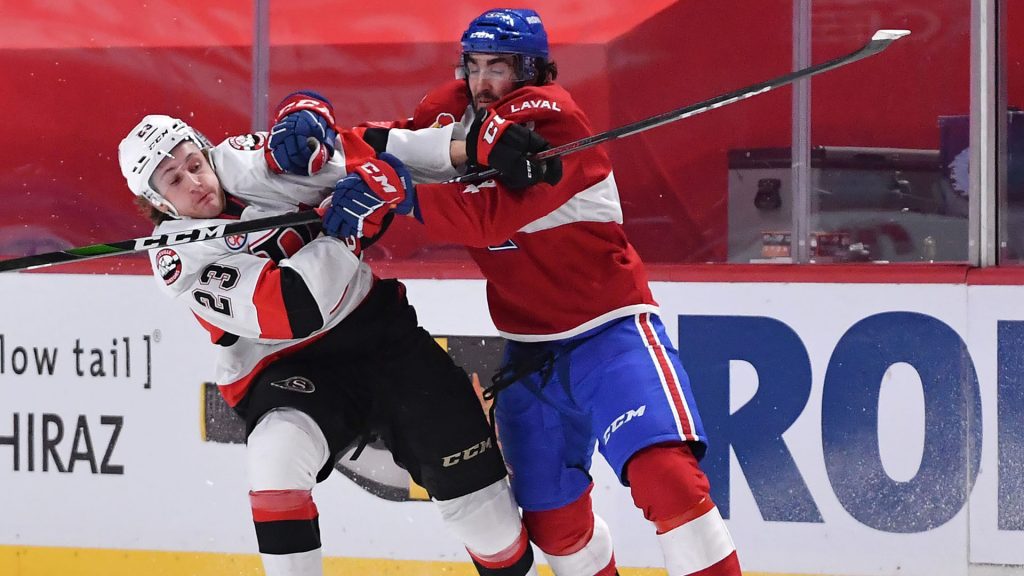 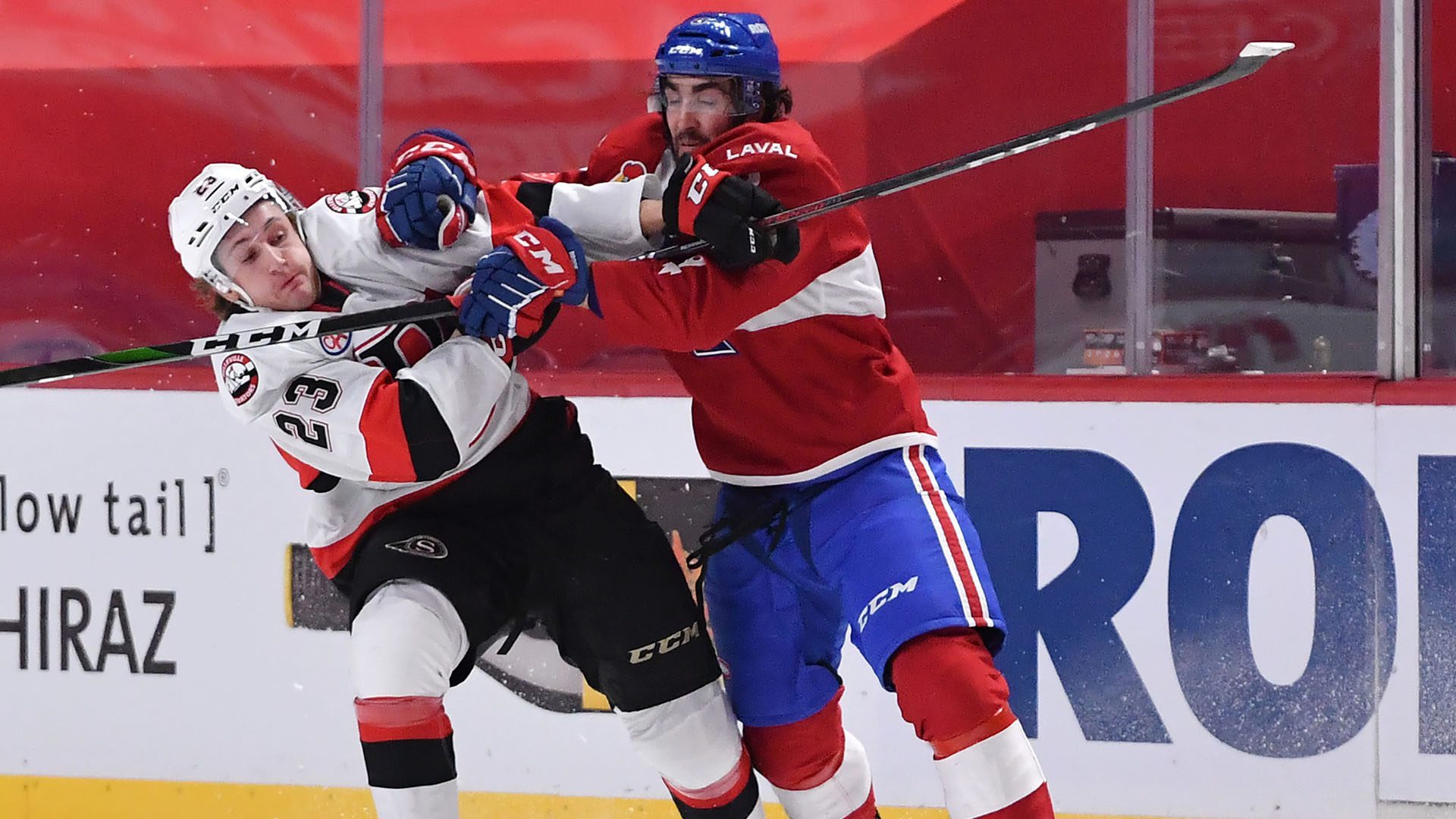