For the first time in team history, the Rocket face the Heat

For the first time in its history, the Laval Rocket will face the Stockton Heat this year. It starts Thursday night in Calgary with a stretch of four games in six nights. This will surely be a good test for the Rocket since the Heat are the only team ahead of Laval in the Canadian division standings.

It sure helps that the Heat just ended an eight-game winning streak during which they maintained a +18 goal differential. The lineup waiting for the Rocket in Calgary is one that is feeling good about themselves since the beginning of the campaign.

“It’s gonna be a great challenge because Stockton is a hell of a team” explained Rocket’s head coach Joël Bouchard. “I watched them on tape, they’re highly skilled. They’re really good, they got experience.”

Alex Petrovic has been the rock of the Heat defense during that winning stretch with 12 points and his 269 games of experience in the NHL. The Rocket could have gotten a lucky bounce when his good play allowed him to be called up by Calgary but he was replaced by a defenseman with even more experience in the NHL in Michael Stone (472). The Heat’s defense aren’t the only experienced players on their team.

With Stone, the Flames also sent down goalie Louis Domingue. He of 100 games experience in the AHL will probably get the chance to add to his tally against the Rocket in the next games.

If it’s not Domingue, the Heat can also count on Garret Sparks as a goaltender. With a save percentage of 92.3% this season, he comes 6th in the AHL. He also has an impressive pedigree with a Calder Cup and a Baz Bastien Memorial award that is annually given to the best goalie in the American league. He was also named to the leagues first all-star team that year (2018).

On offense, Matthew Phillips (#11) and Adam Ruzicka (#29) lead the way with 14 points each in 11 games this season. Both are in the league’s top 10 and no other players from that group have played less games than Phillips and Ruzicka.

Emilio Pettersen (#46) is another forward that stands out thanks to his production early in the season. He’s currently tied in 10th place among rookie players in the AHL with 9 points. One of the players he’s tied with is a certain Jesse Ylönen.

The QMJHL fans will also recognize Dmitry Zavgorodniy (#17), who spent the last three seasons with the Rimouski Océanic where he got 178 points in 169 games.

With all this offensive talent in the Stockton lineup, discipline will be key for the Rocket. Prior to their four-game stretch against Laval, the Heat have the second-best power play of the AHL with a 34.2% success rate. Their penalty kill has also been good with only six goals allowed in that situation since the beginning of the season. Only three teams can say they have done better than that and none are playing in the Canadian division.

The Heat therefore represent a complete and different challenge for the Rocket. In a season like this one, it’s hard to ask for a better test than this one to help the development of the players in Laval. 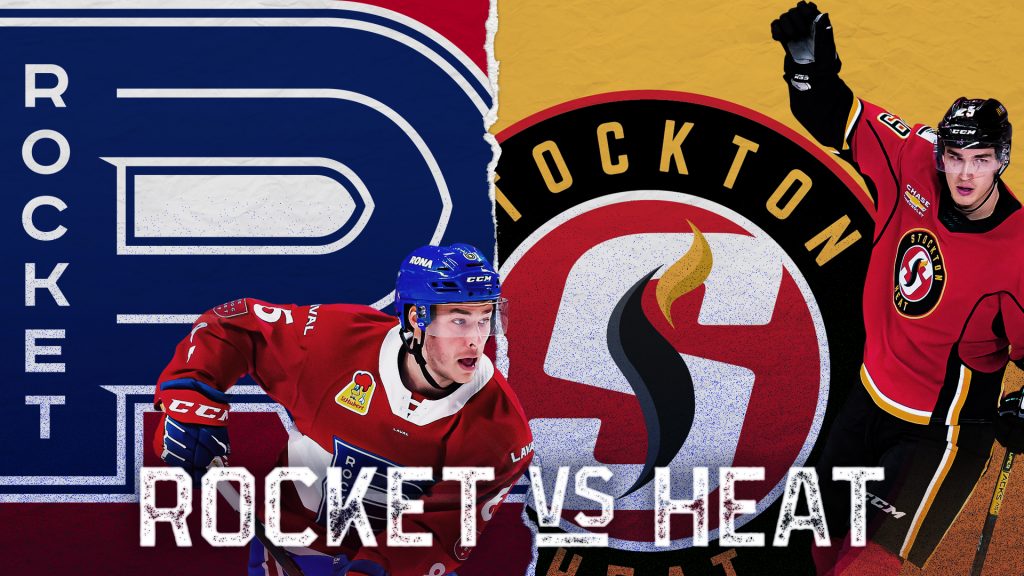 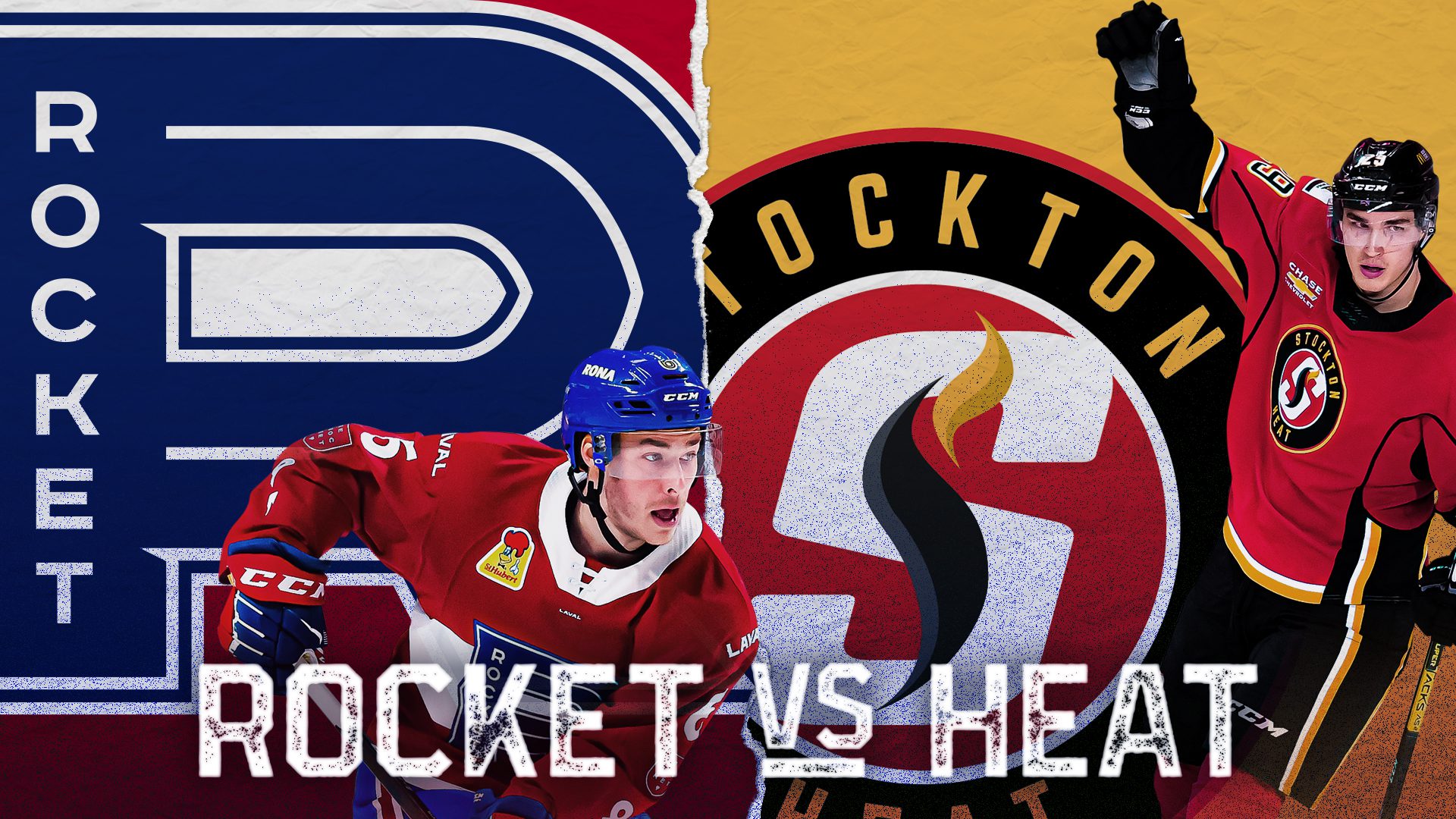