MONTREAL (September 23, 2020) – Montreal Canadiens general manager Marc Bergevin announced today that the team has agreed to terms on a two-year contract extension with forward Jake Evans (until the end of the 2021-22 season).

Evans, 24, suited up for 13 regular season games with Montreal in 2019-20, his first season in the NHL. The 6’00’’ and 185 lbs right-handed centreman tallied two goals and added one assist with the Canadiens, while also posting a +1 differential. He registered one assist in six appearances in this year’s Stanley Cup Playoffs in Toronto.

Evans played two seasons with the Laval Rocket in the AHL. In 118 games under head coach Joël Bouchard, he collected 83 points (27 goals, 56 assists) and served 52 penalty minutes. He ranked second on the team in points (45) in his first year with Laval and was leading the Rocket last season, before the circuit was shut down due to the COVID-19 pandemic.

Evans is a product of the Notre Dame University Fighting Irish program in the NCAA. In four seasons in the collegiate ranks, he excelled with an average of almost one point per game (0.87), scoring 41 goals and 97 assists for 138 points in 158 games with Notre Dame. He wrapped up his collegiate stint, as team captain, by leading the Irish to the Big 10 conference honors in 2017-18. A native of Toronto in Ontario, Evans was a seventh-round pick, 207th overall by Montreal at the 2014 NHL Draft. 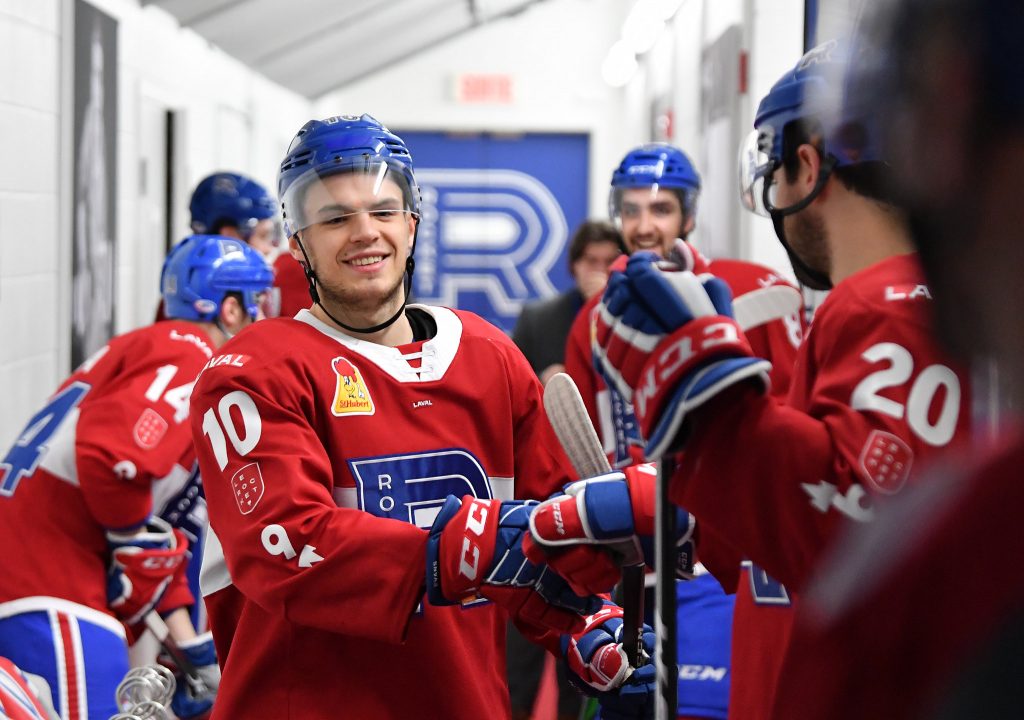 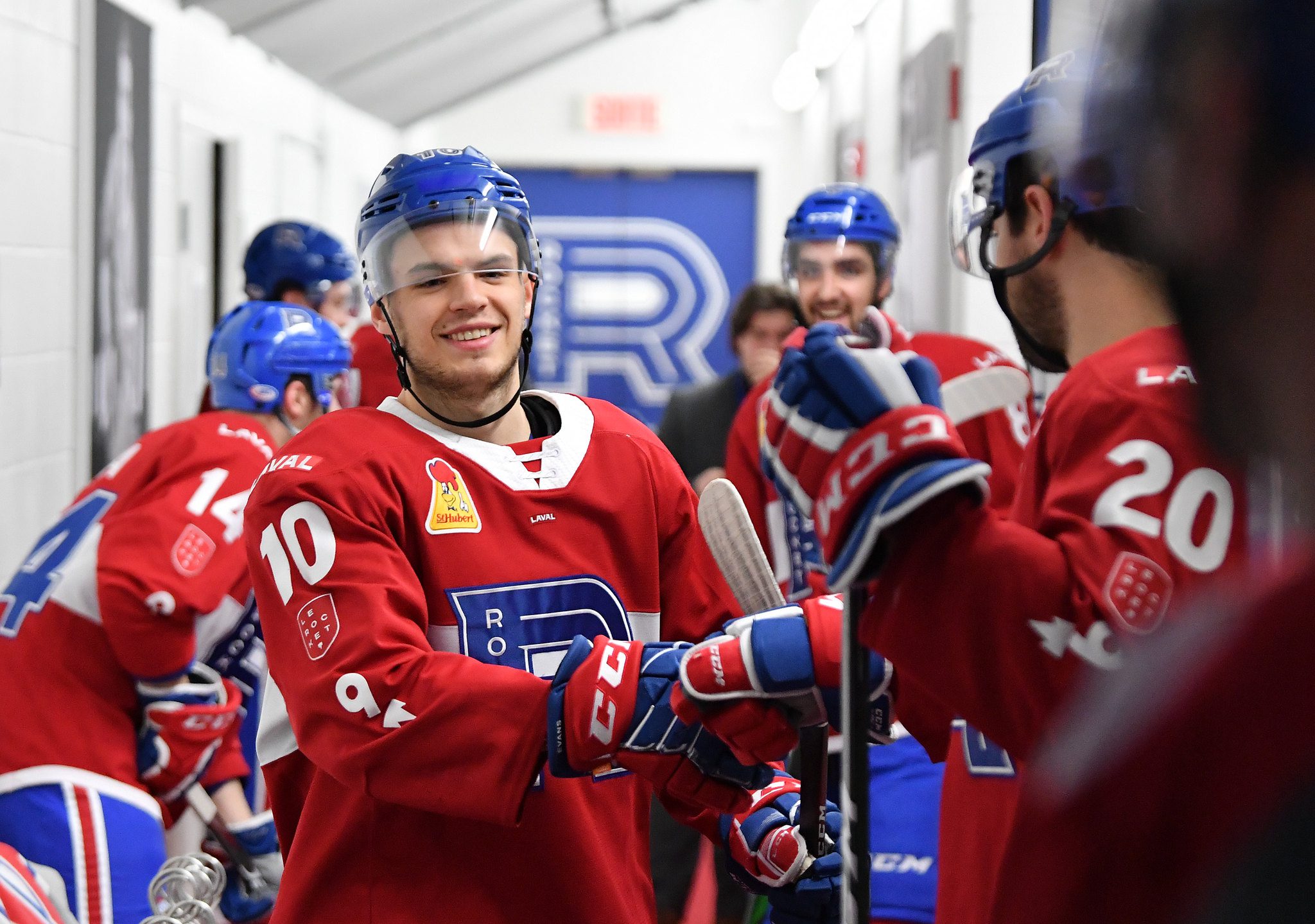