Last year, during his first campaign in North American, Otto Leskinen impressed the Laval Rocket fans and management. His performances even allowed him a brief five-game stint with the Montreal Canadiens before coming back to the Rocket to complete his 22-point season in 52 AHL games.

As it’s the case with every European player, Leskinen had to adapt to the North American style, on and off the ice, but for his second season with the Rocket, that adaptation seems complete. During the first eight games for the team at the Bell Centre, Otto was one of the Rocket’s best players.

“He took his early-season stint in Finland seriously, that’s obvious” explained the Rocket head coach Joël Bouchard. “I heard it from everybody who saw him play and that were with him on a daily basis. His performance and his statistics show it. He arrived with us and just continued in the same vein with his presence on the ice.”

Actually, we could argue that Otto Leskinen has been one of the AHL’s best defenseman since the beginning of the season. As of Wednesday, in the famous +/- stat column, he is tied for the lead in the AHL with a +10.

He also comes in seventh place among the league’s defensemen in the shots on goal with 20. Four of the six defensemen in front of him have played more than Otto’s eight games and the two others are former Montreal Canadien, Greg Pateryn, and Timothy Liljegren, a first-round draft pick by the Maple Leafs in 2017.

“Otto, I like him 12 out of 10” illustrated Bouchard. “It’s more than just his good play. It’s the individual, the person. It’s a guy that arrived last year, adjusted and that has listened to what we say. He’s a sponge. He took our advice. He listens, he does it, he understands, he matures.”

His good play is even more obvious when we focus on his statistics at 5 on 5. Along with Jordan Weal and Corey Schueneman, Otto Leskinen is one of three Laval Rocket players with a positive scoring chance differential in all of the team’s eight games since the season launch.

Leskinen leads the team in that category since the beginning of the year with a +47 scoring chances differential at 5 on 5. That means that in eight games, with Leskinen on the ice, the Rocket had 47 more scoring chances than their opponent (64 for, 17 against) at 5 on 5. It’s really hard to do better than that at the professional level because we’re talking about close to a six chance edge per game for Laval when Leskinen is on the ice.

The good news is that this scoring chance advantage doesn’t just show up in the plus minus category. Otto now has a goal and four assists this season.

The Rocket fans are seeing a promising evolution in the play of Otto Leskinen this season as he seems really comfortable playing games at the Bell Centre. 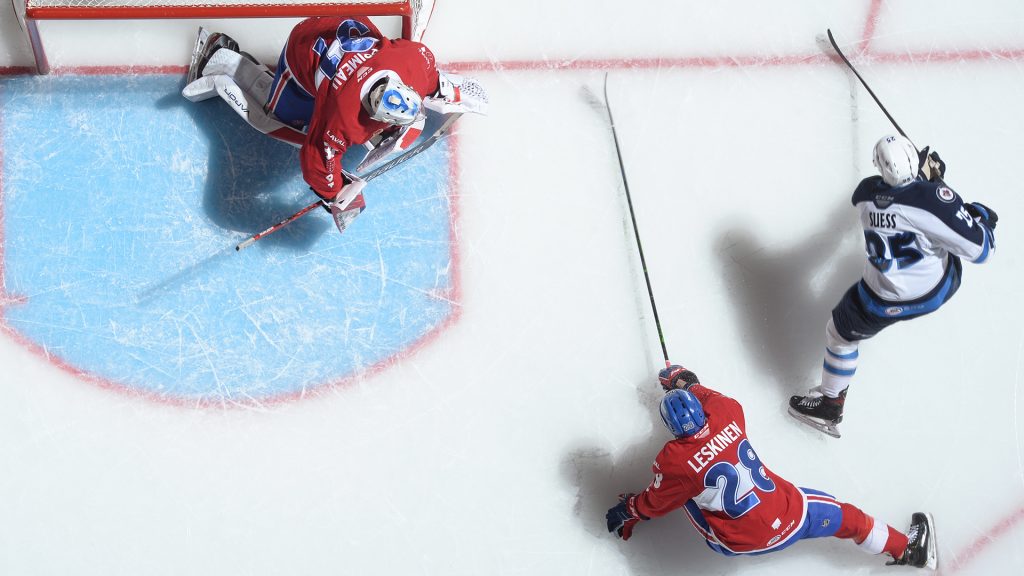 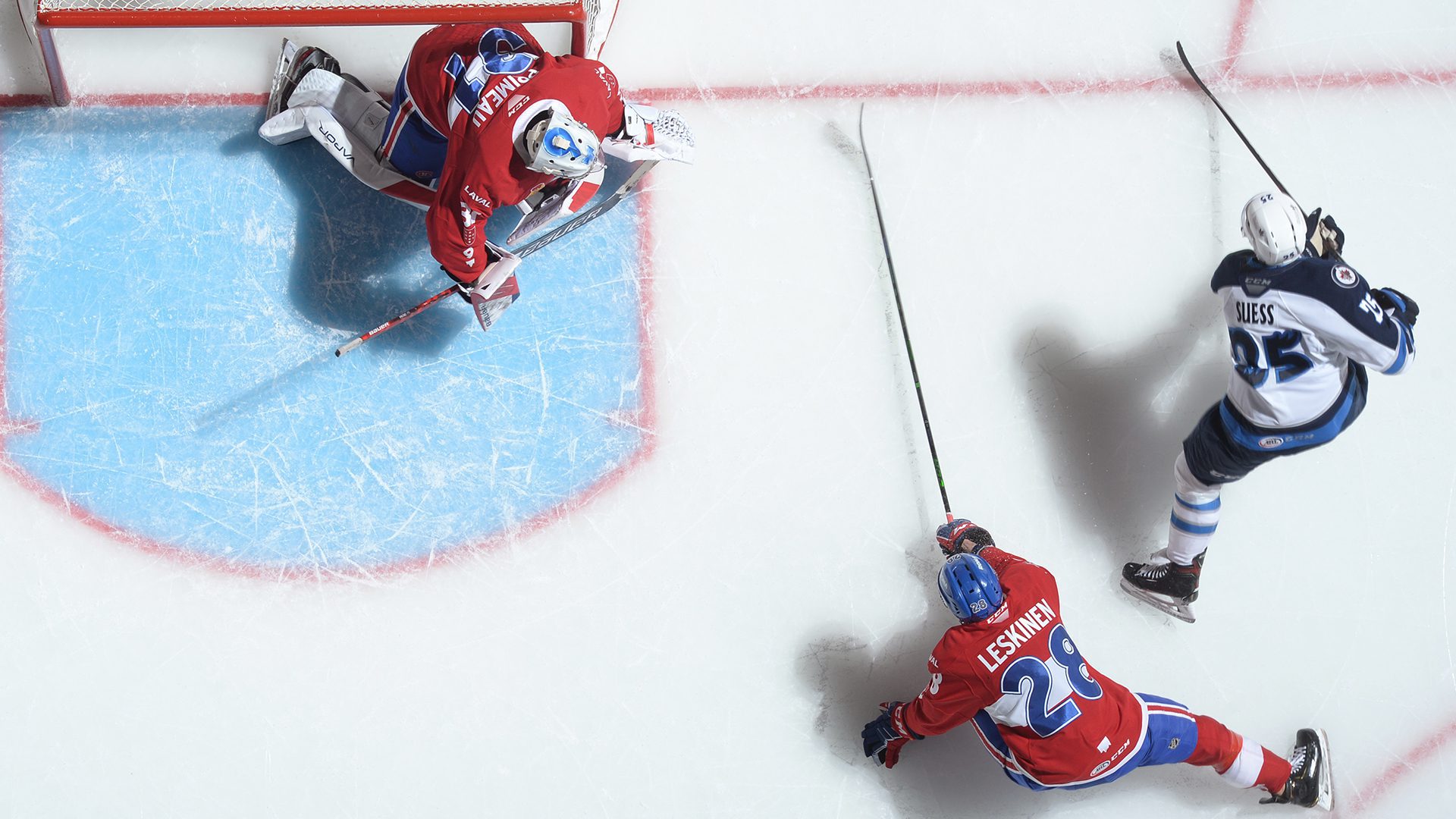