Keith Aucoin
One of the most decorated players ever to skate in the American Hockey League, Keith Aucoin was undrafted out of NCAA Division III Norwich University in Vermont, and broke into the AHL with his hometown Lowell Lock Monsters in 2001-02. He went on to record 857 points in 769 games over parts of 13 AHL seasons with Lowell, the Providence Bruins, Cincinnati Mighty Ducks, Albany River Rats, Hershey Bears, Toronto Marlies and Chicago Wolves, retiring as the seventh-leading scorer in league history. Aucoin won the Calder Cup with Hershey in 2009 and 2010 and was the AHL’s MVP and scoring champion for the 2009-10 season after tallying 106 points in 70 games. He played in a record-tying six AHL All-Star Classics, and was voted a First Team (2009, 2010, 2012) and Second Team (2006, 2007, 2011) AHL All-Star three times each.

Nolan Baumgartner
Nolan Baumgartner spent the majority of his 16-year professional playing career in the AHL, appearing in 878 games and notching 83 goals and 307 assists for 390 points with the Portland Pirates, Norfolk Admirals, Manitoba Moose, Philadelphia Phantoms, Iowa Stars and Chicago Wolves. A standout two-way defenseman and well-respected leader, Baumgartner appeared in three AHL All-Star Classics and was selected an All-Star playing captain at the 2010 event. Baumgartner also accrued 29 points in 86 postseason games, which included an appearance in the Calder Cup Finals with Manitoba in 2009. The Calgary native, a first-round draft pick by Washington in 1994, served as an assistant coach for Vancouver’s AHL affiliates in Chicago and Utica for five seasons before being promoted to the Canucks in 2017.

Dave Creighton
A prolific American Hockey League scorer during the 1950’s and 1960’s, Dave Creighton played 21
professional seasons between 1948 and 1969, becoming one of only four players in hockey history to skate in at least 600 games in both the American Hockey League and the National Hockey League. The native of Port Arthur, Ont., is tied for 25th all-time in AHL scoring with 692 points (258 goals, 434 assists) in 800 contests over parts of 14 seasons with the Hershey Bears, Rochester Americans, Buffalo Bisons, Baltimore Clippers and Providence Reds. Creighton also served four seasons as head coach of the Reds — including three as player/coach — and won the Les Cunningham Award as the AHL’s most valuable player in 1967-68. He passed away in 2017 at the age of 87.

Bill Torrey
Hockey Hall of Famer Bill Torrey began his front-office hockey career as the publicity director for the American Hockey League’s Pittsburgh Hornets in 1961. He remained active with the AHL throughout his illustrious career as an NHL executive, which included four straight Stanley Cup championships as general manager of the New York Islanders and 25 years of service with the Florida Panthers. A trusted advisor and mentor, Torrey served on the Executive Committee of the AHL Board of Governors for two decades, and was a member of the AHL Hall of Fame selection committee from its inception in 2006. Torrey passed away in 2018 at the age of 83. 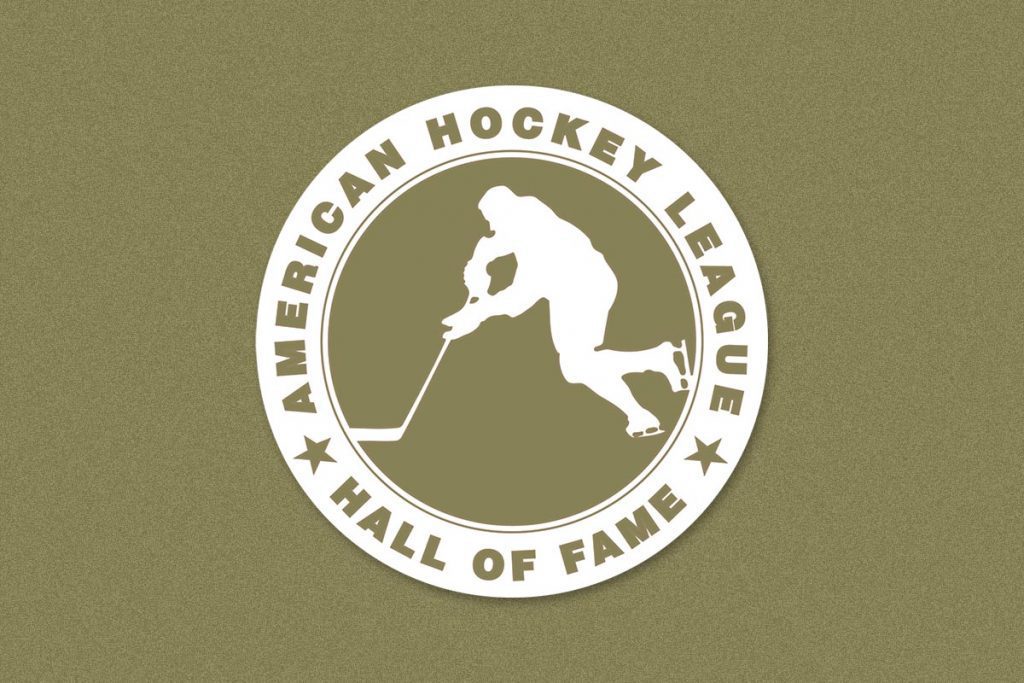 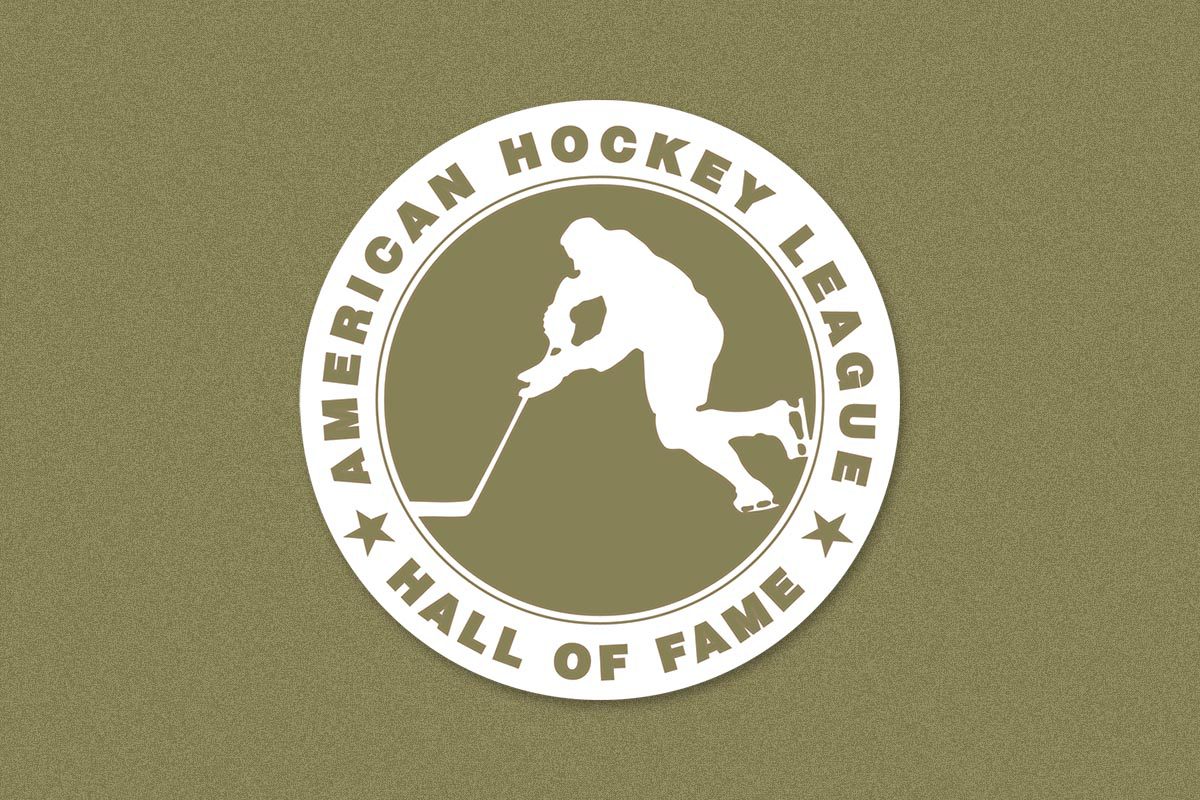