The increase in interest towards the Rocket with the arrival of Cole Caufield will allow some fans to discover or rediscover players that are pushing Laval to the best season for a Canadiens farm team in the storied history of the organization. One of the players who will certainly benefit from this renewed attention is Caufield’s centre; Jordan Weal.

#19 has played every Rocket game this year except one against Manitoba because of an injury. He is also Joel Bouchard’s most used forward this season, playing in all situations whether it’s the power play or the penalty kill. If you talk to the player, it seems that it’s a role that fits him like a glove.

“It’s fun to play hockey” summarized Jordan Weal. “It’s fun to play a lot of hockey and Joël has been trusting me to go out there in a lot of different situations. It’s been a lot of fun. My whole life, I’ve been one of the go-to guys it seems like and it’s nice to be kind of in that role again.”

The least we could say is that Weal doesn’t throw away those minutes. On Wednesday, the Rocket forward was the top point-getter in the Canadian Division thanks to his 21 points in 25 games. His 16 assists also gave him the 5th position overall in the AHL. His most notable one of the year was the pass that led to Cole Caufield’s first pro goal.

Despite the injury that made him miss the March 30th game against Manitoba, Jordan Weal is playing well these days. Since Marth 28th, the game in which he got injured but stayed in to score the game-winning goal in an exciting comeback from the Rocket, Weal has nine points in six games. He has gotten a shot on goal in all of these games and he leads the Rocket in that statistic this season.

What is even more interesting in Weal’s case, is that his statistical production is not only being pushed by power play time. At 5 on 5, he is one of the best Rocket forwards. Over his great streak, only Josh Brook (+29) maintained a better scoring chances differential. Weal is +26 during this sequence. When he was on the ice over these games, the Rocket had 44 scoring chances at 5 on 5 while their opponent only had 18.

We see the same emerging pattern when we look at Corsi percentage. At 66,88%, he is fourth among Rocket players during this streak. It’s important to note that the three players in front of him all played on his line during these matches. They are Yannick Veilleux (68,70%), Cole Caufield (68,33%) and Rafaël Harvey-Pinard (68,06%). It shows that Weal is at the centre of the most dominant Rocket line, which is a nice feat considering the success of the team.

As a fan there is nothing more exciting to follow in Laval than the progression of the young players. It’s normal because it’s the main goal of a farm team. But with that being said, in order to be developed correctly, these young players need to be placed in winning positions supported by veteran players and that’s exactly what Jordan Weal has been doing since the beginning of the season.

Cole Caufield is currently the one taking advantage of it but before him Rafaël Harvey-Pinard and Jesse Ylönen also showed really promising signs while playing with Jordan Weal. It’s all positive for the veteran who is often praised for his attitude and his contribution by Joël Bouchard this season. 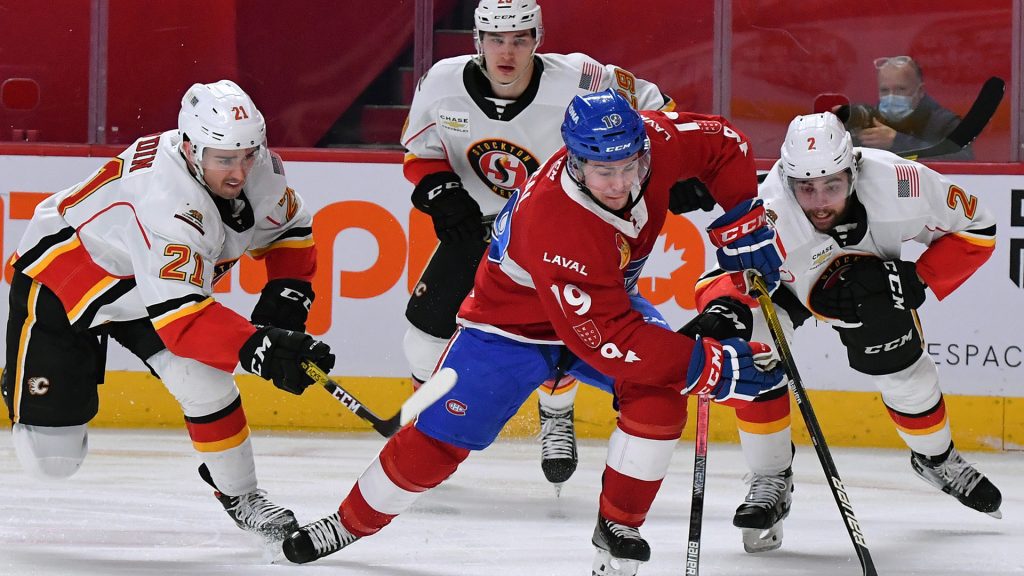 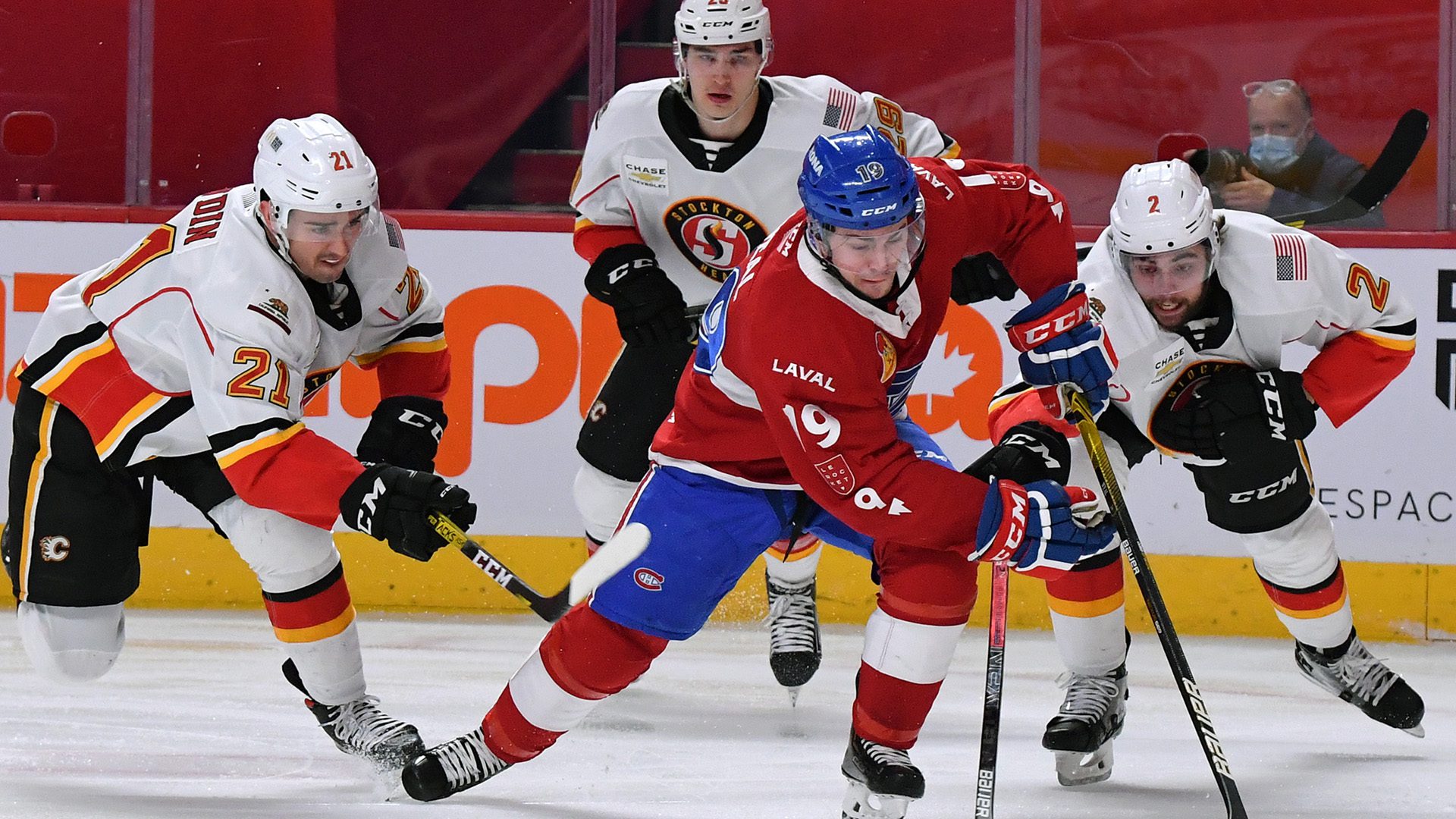