Tobie Bisson has not missed a beat

Monday night in Ottawa, Tobie Bisson played his first career game with the Laval Rocket. It was also his first AHL game since April 14th 2019 and his first official game in 362 days.

Despite this long layoff before his first game of the campaign, Bisson did really well, even getting some ice time in the last minutes of the game while the Rocket were trying to narrow the Belleville Senators lead.

“I thought he was good” analysed his partner, Corey Schueneman. “The biggest thing for a lot of guys getting their first game of the season is to keep it simple and I thought he did a good job of that. He ended up playing pretty well.”

The Rocket’s #4 got a shot on goal in the game but he mostly impressed with his play at 5 on 5. He maintained a +1 differential in shot attempts, which had him tied with Gustav Olofsson for second place in the Laval defensemen for that game. Corey Schueneman was the only Rocket defenseman who did better in that statistic.

“I liked Tobie Bisson a lot. It was his first game with us in the AHL and he was very good” noted head coach Joël Bouchard on Monday night. “It wasn’t an easy game today, but for him to be able to perform like that, it was fun for us to see.”

With Kaiden Guhle and Gianni Fairbrother’s return to the WHL along with Xavier Ouellet’s departure with the Canadiens and the imminent leave of Gustav Olofsson to assist to the birth of his child, the Rocket will need a defenseman like Tobie Bisson. That strong performance in his first game is therefore great news for the team on a short-term basis.

“He’s good with the puck” explained Joël Bouchard. “He is an excellent skater. He has good size so he has a nice toolbox. It’s a guy who won in juniors. He knows how to play, how to adapt.”

The goal of a farm team is to always keep its players ready in case of a need in the NHL. It’s an inevitability during a long season and when it happens, the AHL team has to be able to renew its depth in order to be able to keep a winning atmosphere that leads to the successful development of the organization’s young players. That’s where a player like Tobie Bisson comes into play.

The story of Bisson might not be the one that fans will follow the most closely. With that being said, it’s the type of story that you see every year as the season progresses in the AHL and they are necessary to the long-term success of a team in this league. 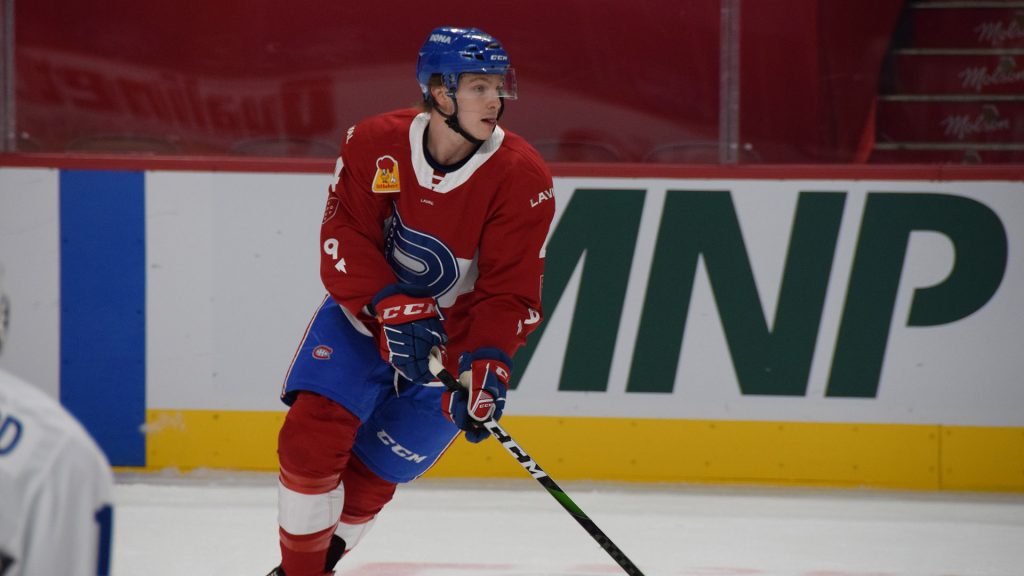 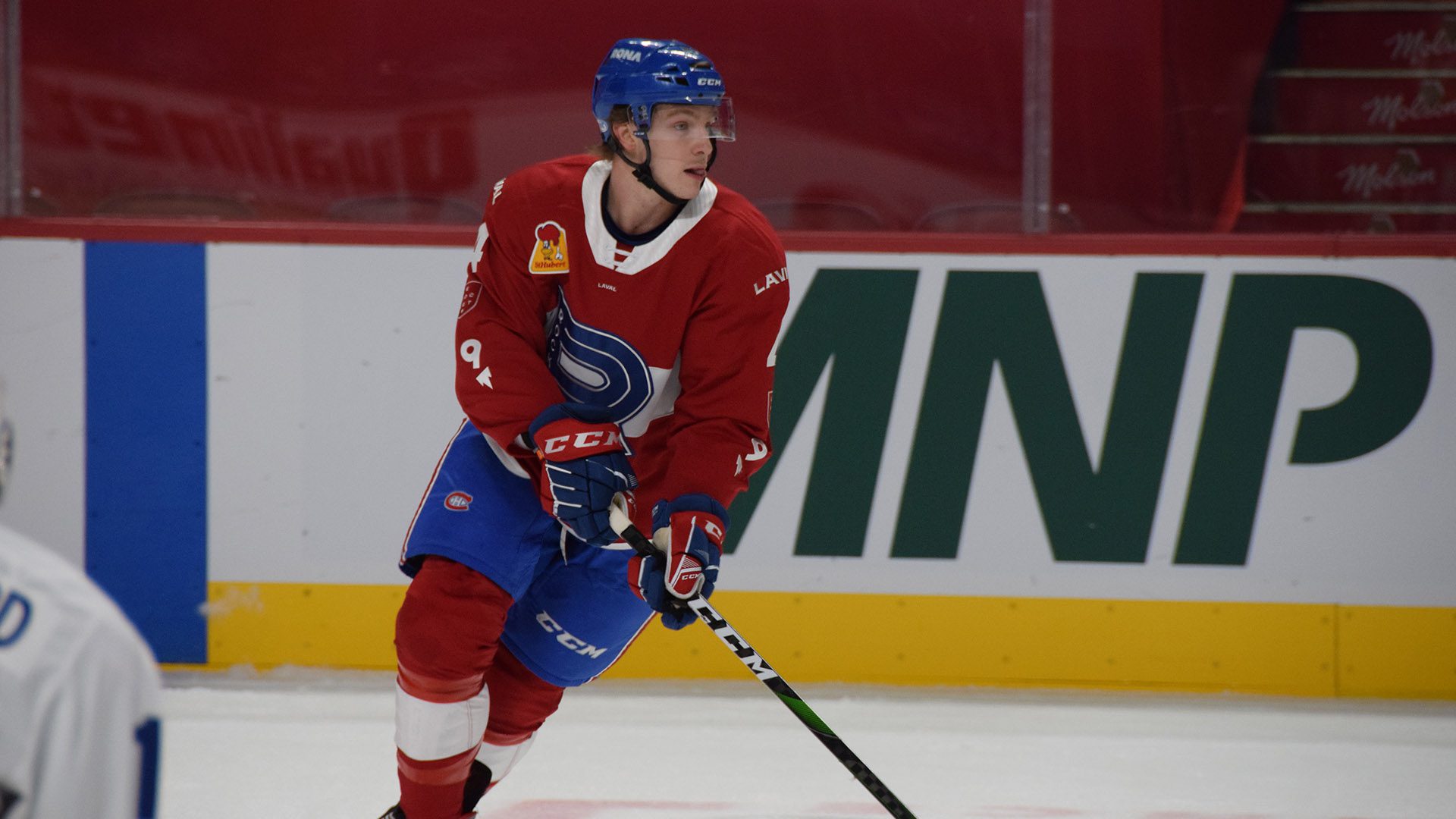