The stature of a record breaker

Cayden Primeau has been on fire since the start of the 2021 season and it’s even more telling when we see that the young American goalie was in the process of writing his name in the organization’s history book before getting the call up to Montreal on April 6.

Indeed, in his last game with the Rocket on April 2nd, Primeau recorded his seventh straight victory, which tied the team record owned by Michael McNiven. He did it in style with a 17-save shutout against the Stockton Heat.

“I love the goaltender, I love the person,” explained Joël Bouchard after Cayden’s seventh consecutive victory. “I’ve always said I wouldn’t trade him for any other goalie in the American League. To me, he’s an individual who’s strong, who knows where he’s going and who’s headed in the right direction.”

A good sign that the goaltender was in full control prior to getting called up is the fact that his shutout against the Heat was his second in three starts. Shutout aside, his seven-game win streak is a great sign of teamwork as the Rocket were scoring at an impressive rate when he was in net. In turn, he allowed three goals on just two occasions and kept his goals against to two or less during the other games.

In fact, at the time of his call up, Cayden Primeau was ranked 5th in the AHL in goals against average (2.07). What is even more impressive is that Logan Thompson of the Henderson Silver Knights was the only one to beat him in this statistical category and had appeared in more games this season (15 to Primeau’s 14). It proves that even before his strong streak, Cayden Primeau was among the best goalies in the league.

“I have to say that the combination with Michael McNiven and even Demchenko, is good,” explained Bouchard. “The chemistry between them is good, they are able to push each other. I am really proud of him. We are happy with his performance.”

When he joined the Canadiens, Primeau was also in the AHL’s top 10 with his 91.1% save percentage. Speaking of accomplishments in the early history of the franchise, Cayden was well on his way to improving his team record for the best save percentage in a season by a goalie (having played enough games to qualify). He established the record last year in his rookie season with 90.8%.

The Rocket are undoubtedly having the best season of its young history this year. To achieve results like this, the team needs to get contributions from everyone and it can certainly be said that Cayden Primeau was part of that success with his 11 wins in 14 starts with the team. His progress is undeniable, and we cannot ignore the excellence he brings to the entire organization as he has suited up for both the Rocket and the Canadiens in this unique season. 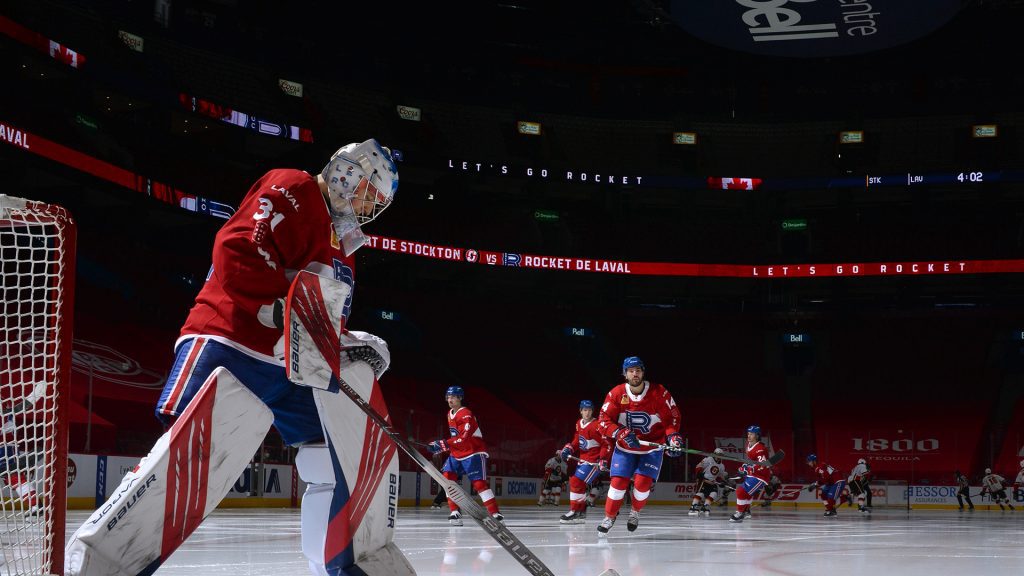 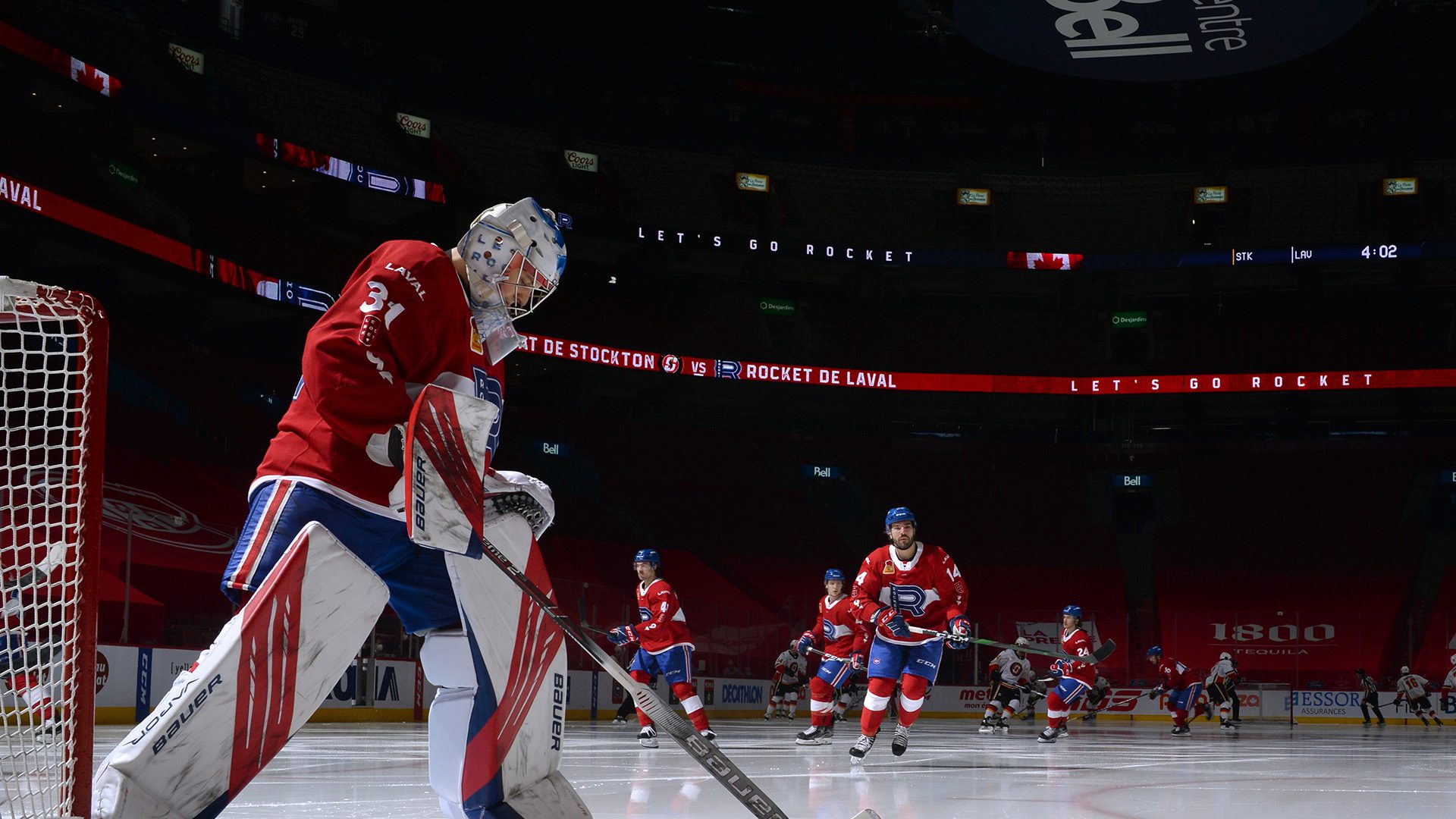