Blandisi and Teasdale both suffered season-ending knee injuries. Both players will undergo surgery in the coming days. An update of their recovery period will be issued after the medical procedures.

Michael Pezzetta suffered a facial fracture in the game between the Rocket and the Belleville Senators on April 23. Pezzetta has undergone surgery and his recovery period is approximately four weeks. Pezzetta won’t return to play this season. 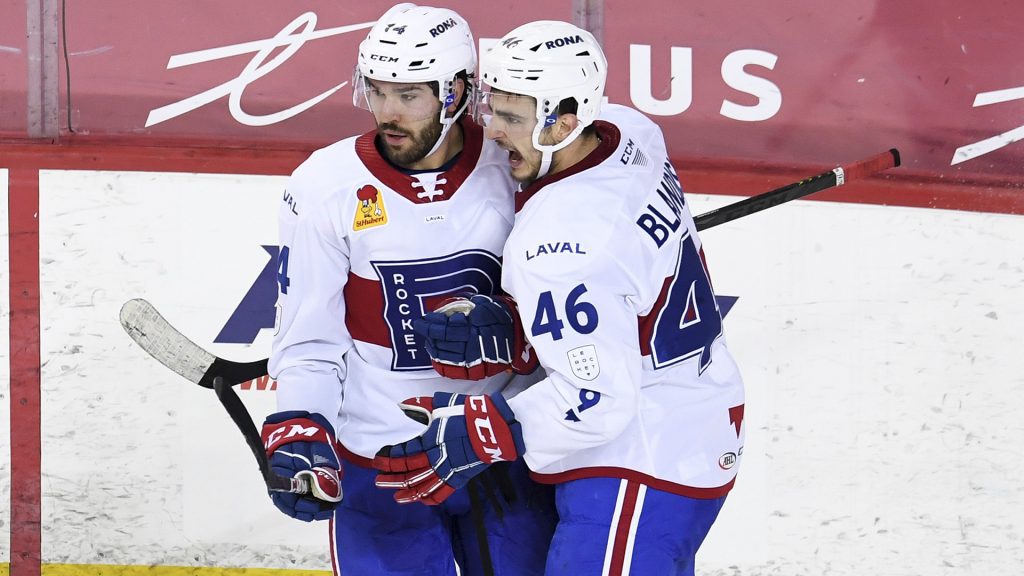 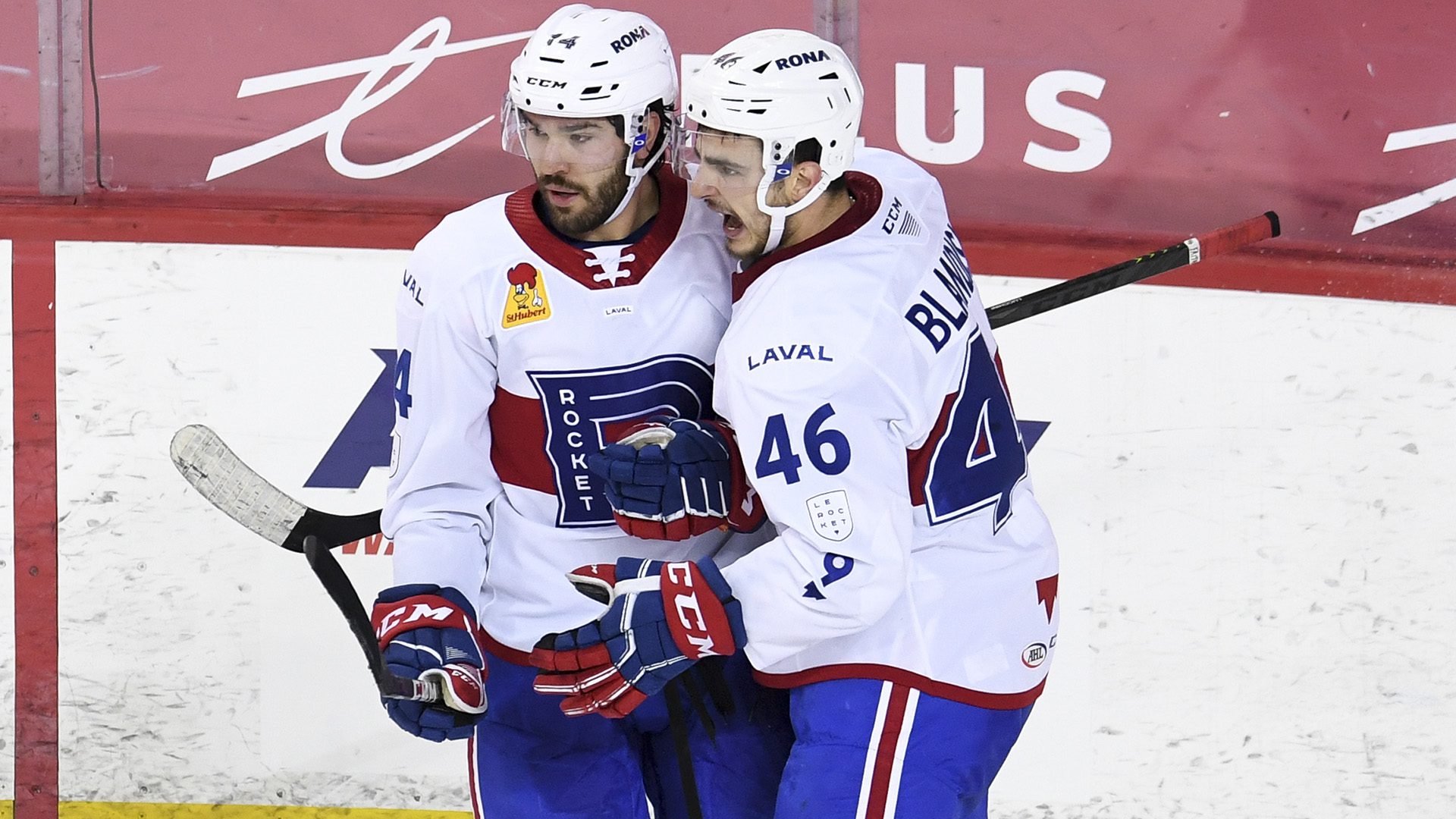