Lucchini is blooming at the right moment

In the American Hockey League, you never know when you will get the chance to shine but you always need to be ready. Whatever causes the opportunity to play in a more offensive role or to get more minutes, you need to use it to produce … even if it’s because the season of the guy you live with is over.

That’s exactly what happened to Jake Lucchini when his roommate Joseph Blandisi was one of the Rocket forwards who had to end his season early because of injury. These injuries opened the door to a role on the top six for #24 and he has ran with the opportunity.

In his second game after having been promoted, Jake Lucchini scored twice while also almost scoring the hat trick goal that would have completed the Rocket comeback in what was instead a 4-3 loss against the Belleville Senators.

“I think he is taking a lot of strides through this year” analyzed Joël Bouchard after his two-goal games. “It didn’t go in for a while but last game he had so many scoring chances so I’m glad tonight he scored. That was big.”

Like his head coach said, even in his first game in the top six, Jake Lucchini was menacing in the offensive zone. He had five shots on goal plus a post but the Marlies goalie Joseph Woll really had his number all night long. He was not the only one as the Rocket beat a team record in that game with 60 shots on goal.

“I think he’s playing free” summarized Bouchard. “He’s getting chances and he is a great guy. He is a hard worker, a good person. I’m very proud of him. I like him a lot. He’s a good guy who wants to do well and he is a buy-in kind of guy. He cheers for teammates so it’s nice to see that for Jake, that’s for sure.”

We see the impact of his good performances on the results at 5on5. In his two first games with more ice time, Jake Lucchini led the Rocket in Corsi percentage with a great 80.65% (by being on the ice for 25 Laval shot attempts and only six from the opponent). Not only is that a dominating rhythm but it’s also key to his teammates success as well.

Jordan Weal was the second best forward in that category during these two games with a respectable 71.88%. Jake Lucchini also led the Rocket forwards when it came to scoring chance differential during those two games. Captain Xavier Ouellet is the only one who did better in that column.

It was a great performance from the 26 year-old forward who just played his 100th game in the AHL. Sometimes, in pro hockey, when players are getting bigger opportunities, they collapse against the higher level of competition that comes with that promotion. That’s obviously not the case for Jake Lucchini who is currently showing the whole league that he is able to carry the offensive load when his team needs him to.

It’s exactly the Rocket’s case right now because Joël Bouchard can only count on 12 healthy forwards to close out the season. The team therefore needs a guy like Jake Lucchini that can give a little bit more to help fill the gap these numerous injuries create and it’s exactly what he is doing. That’s a great news for the team but also for the player who is currently proving that he is able to produce at this level when he is put in a place to succeed. 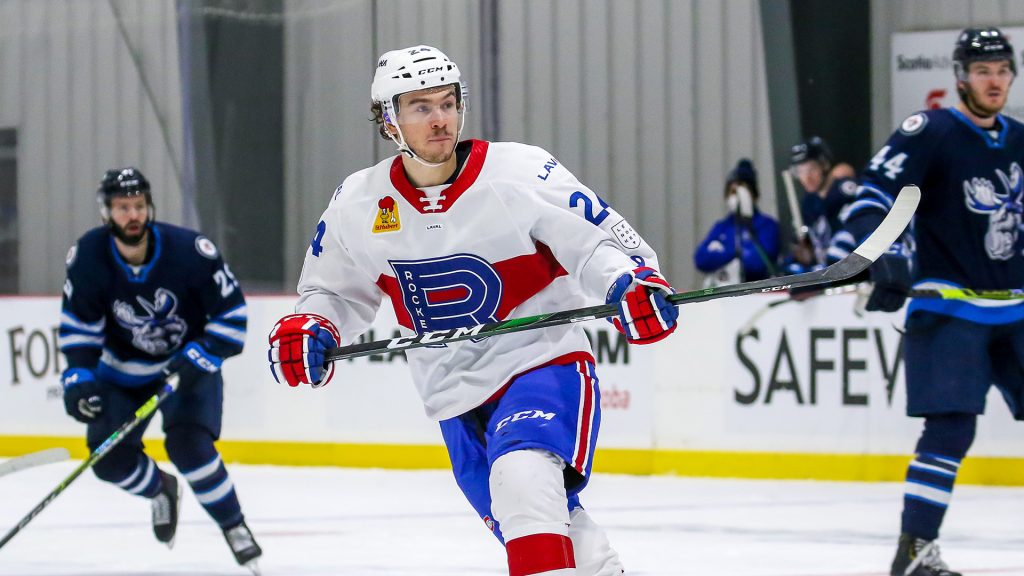 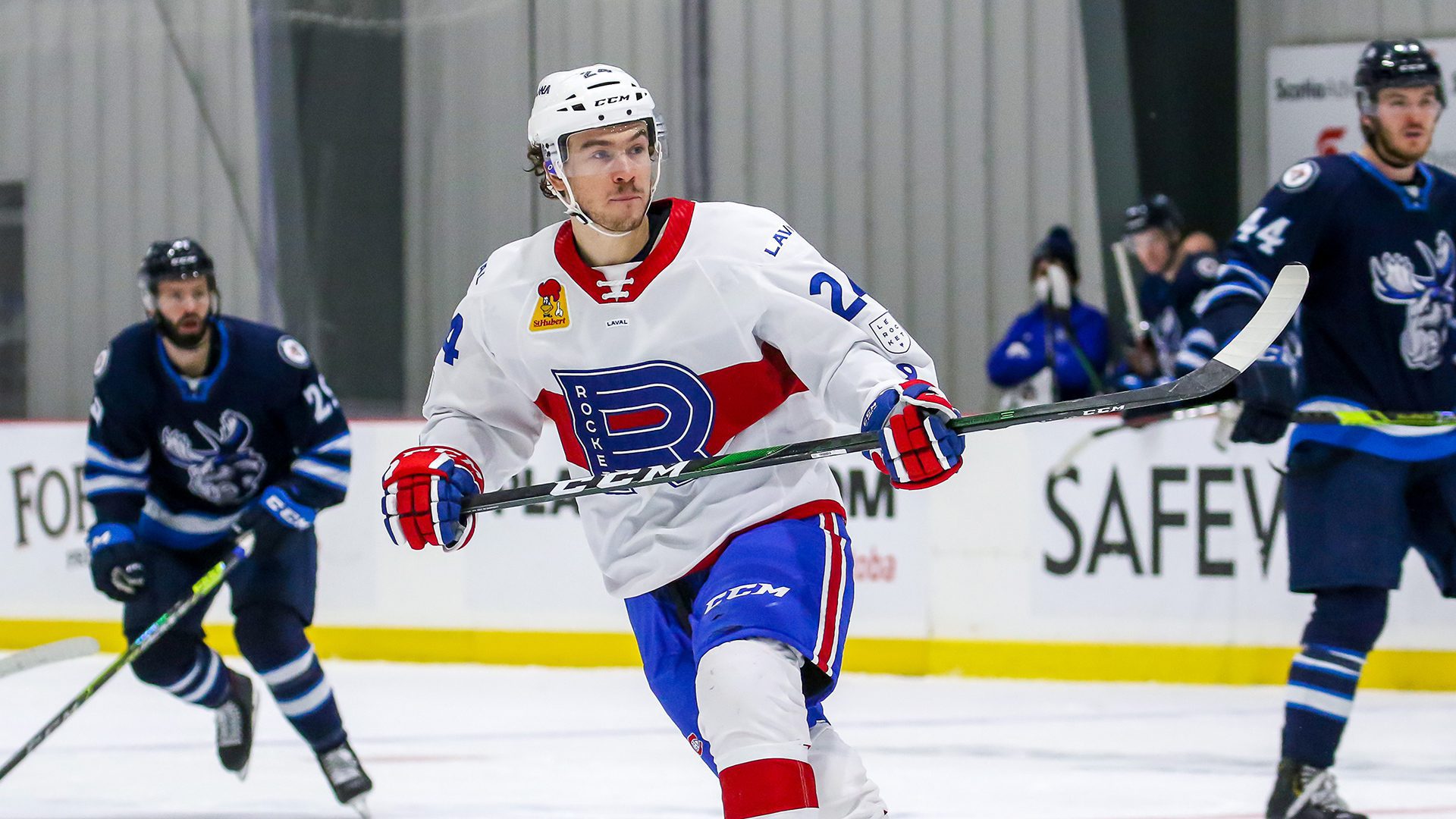