An explosive start for Jesse Ylönen

Last year, a few days before the world of sports came to a holt, Jesse Ylönen had joined the Laval Rocket to start his acclimatization to the north American style of play. Sadly, he didn’t have the chance to play his first game before the pause. He instead went back to Finland to play in La Liiga, which is their first division in professional hockey.

The least you can say is that the 21 years old Finn forward was ready when the 338 day pause ended in the AHL. After the first stretch of games at the Bell Centre, Jesse Ylönen is tied for the lead in points for the Rocket with two goals and four assists in eight games.

As of Saturday night, he was also tied for 10th place in the AHL rookie scoring race. There are a few first round NHL draft picks tied with Ylönen such as Quinton Byfield (Ontario), Connor McMichael (Hershey), Phil Tomasino (Chicago) and Nolan Foote (Binghamton).

“He’s a young guy with good listening skills” recalled Joël Bouchard. “He has a real good shot. He has a surprising shot. He obviously surprises the goalies because he’s not big but the puck gets off quick from his blade. He also has good hands, the puck sticks to his stick.”

This performance is even more impressing when you realize that he’s doing this while adapting to the style of play in North America. That adaptation hasn’t always been perfect and there were a few mistakes made along the way because of it but the progression is obvious during the last few games.

“It’s been feeling good to play here” admitted Jesse Ylönen. “The coaches and the teammates have made it easy for me to come here and get used to the North American style of playing.”

The Finn forward just completed a four-game point streak. During that streak, he was getting on the scoresheet thanks to his vision and his deceptive shot while also doing good work at even strength.

During those four games, he maintained a +12 differential in scoring chances at 5 on 5. That was good for third place among the Laval forwards behind Jordan Weal (+18) and Rafaël Harvey-Pinard (+13). Ylönen also kept a %Corsi above 70% during that stretch.

“He still has some things to work on and he knows it” explained Bouchard. “He wants to, so that’s fun. He’s not just sitting on a nice pass or a nice shot saying to himself that it’s okay if the rest of his game is messy. He’s very detail-oriented. He’s an extraordinary young man. The guys love him. He’s at his place, he’s very professional. It’s very positive.”

That attitude and his performance surely explain why he was of one two rookies that have played all eight Laval Rocket games at the Bell Centre. The other one is Rafaël Harvey-Pinard, who has also impressed with his solid work ethic.

As Joël Bouchard noted, there is still work to do in Jesse Ylönen’s game but the skill he has shown during his first games in the organization certainly makes every Laval Rocket fan excited for what’s to come over not only the next few weeks but also months and years. 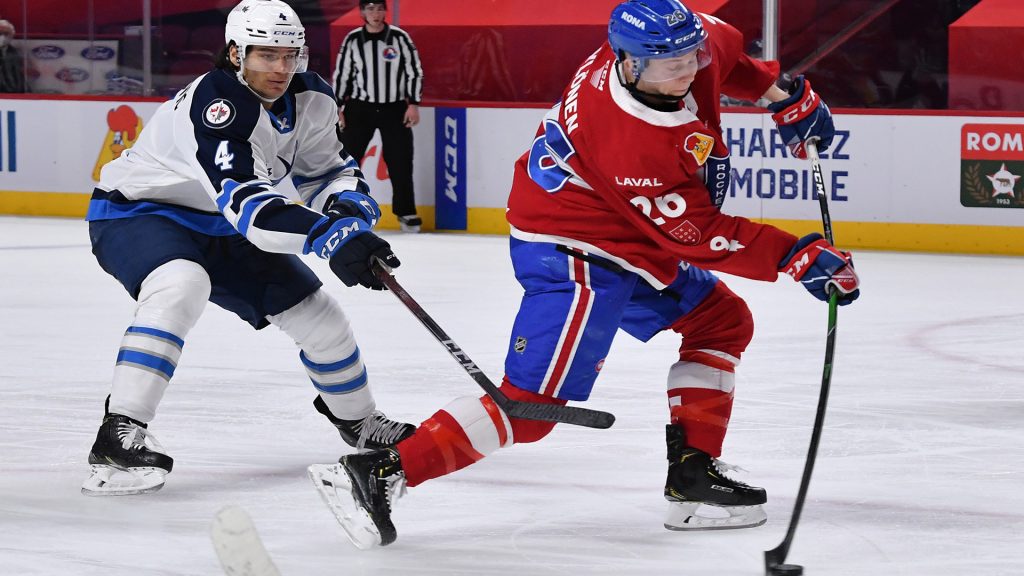 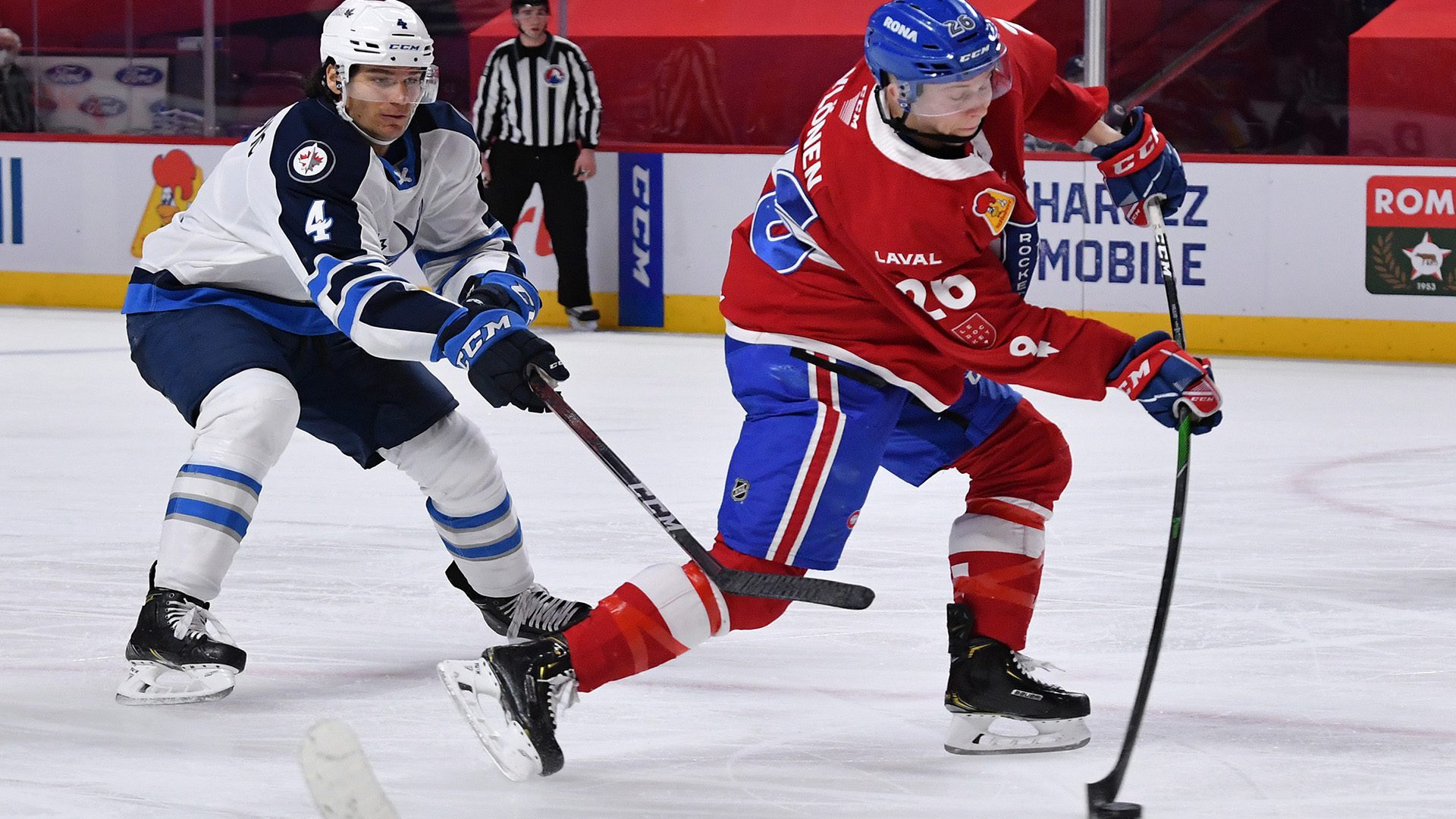