A successful arrival for Cole Caufield

On Friday night, Cole Caufield concluded his college career by winning the Hobey Baker trophy awarded to the best player in the NCAA. Less than an hour later, he was playing his first professional game for the Laval Rocket and he did not disappoint despite the high expectations from

The forward who was quickly nicknamed Goal Caufield scored the two game-winning goals for the Rocket. He also scored another goal, which was his first at the professional level, and got an assist on a spectacular play.

Despite waiting 15 days between his last college game and his first in the pros, Caufield didn’t show any sign of rust. Instead, he showed the offensive toolkit that had so many experts puzzled at the fact that he was available for the Canadiens pick at 15th overall in the 2019 NHL draft.

“On his first shift we saw that he was comfortable” explained head coach Joël Bouchard. “He’s an elite player, we can’t forget that. We’re happy about the way it all unfolded for him. I think his teammates were really happy too. They helped him all game long.”

What is even more promising in Cole Caufield’s performance in his first two games, is that his talent doesn’t only show up on the scoresheet. When we look at the 5 on 5 statistics for these two games, we see that the small American forward performed well.

In his two games, Caufield came in second for the Rocket when it comes to Corsi percentage with  68,33%. When he was on the ice at 5 on 5, the Rocket had 41 shot attempts on the Marlies net while the opponent only had 19 on Laval’s net. The only Rocket player who did better in this statistic was Caufield’s linemate; Yannick Veilleux (70,91%).

It is even better when you look at the scoring chances differential. Caufield led all the Rocket forwards in this statistic with a +10 (17 Rocket chances versus 7 for the Marlies when he was on the ice at 5 on 5). That +5 average per game is the best among all Rocket players this season. Gustav Olofsson comes in second place with +4.07. It shows how much the #44 proved his offensive talent during those two games.

Caufield is known for his shot, but also his ability to find the open space he needs. Despite a 15 day pause and a heightened competition, Caufield did what he does best by being dangerous in the offensive zone during his first moments in professional hockey.

”I’m a player who adapts to every situation” answered Caufield when asked about his adaptation to the pro game. “There wasn’t too much of a change. I think I’ve been prepared for this type of game and that’s what I’ve been working for these past two years. Obviously, it feels good to have success in these games based on the work I put in.”

The work Cole talks about has been noticed by his new head coach Joël Bouchard. The Rocket head coach wanted to note the progress that Cole Caufield did with Tony Granato and with his team at the University of Wisconsin since he got drafted by the Canadiens.

“There’s been work that’s been done with the Wisconsin program and they can be quite proud” noted Joël Bouchard. “He’s put on some muscles, which is nice. He’s got a gear. I think his dynamic play and his progression over two years there was quite nice. I got to tip my hat to the Wisconsin group there.”

We can therefore say that Cole Caufield’s arrival at the professional level was successful. It’s another nice proof of his elite talent because he arrived with expectations that were almost impossible to achieve and surpasses every one of them.

You don’t need to be an expert to understand that Caufield won’t stay with the Rocket indefinitely. This step allows him to perfect his play and facilitate his transition to pro hockey. It’s the beauty of having a talented player like Cole Caufield. The Rocket’s development infrastructure is the best place for him to perfect his skills to be ready for the NHL. 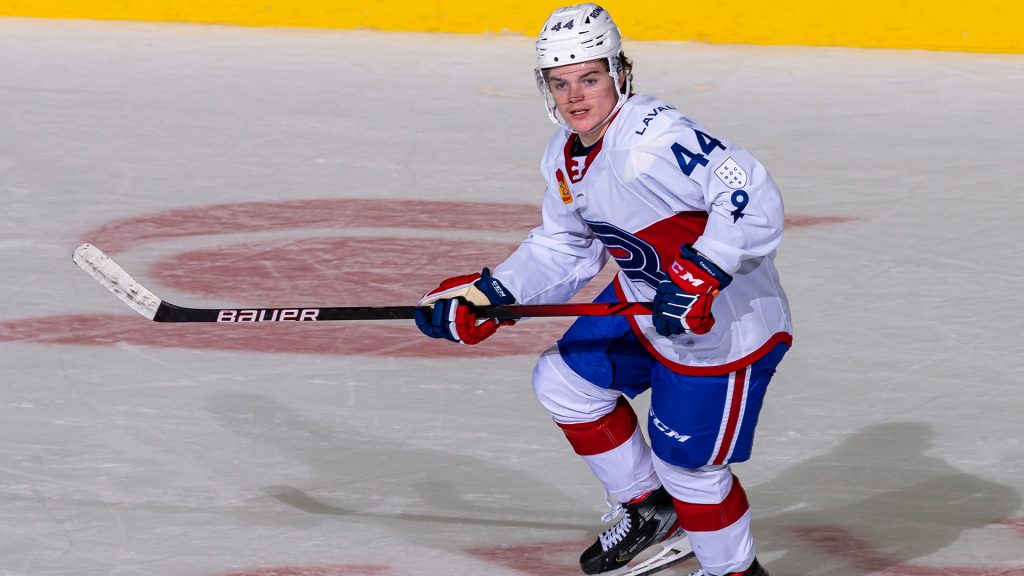 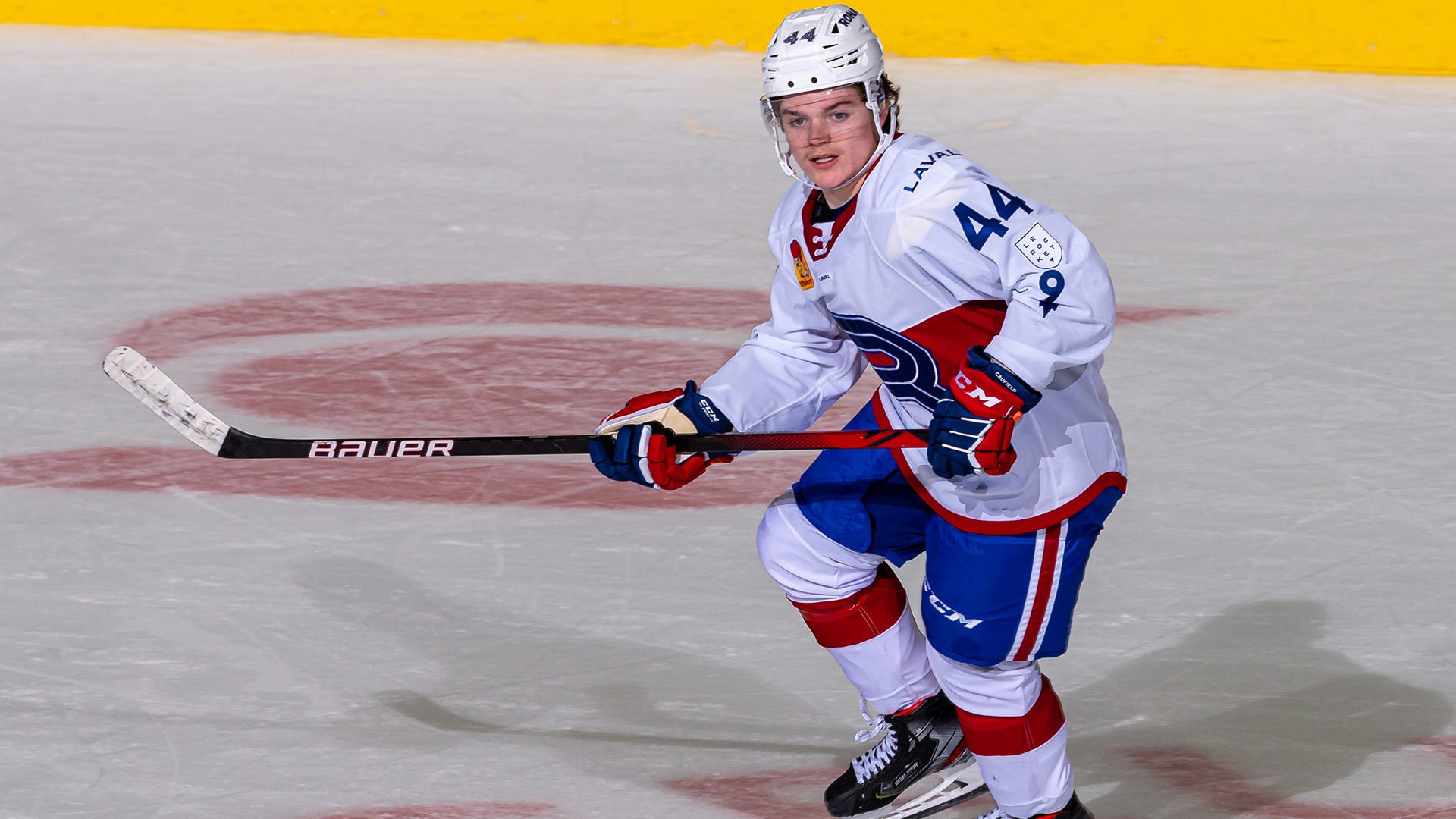 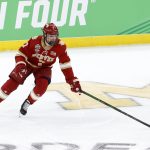 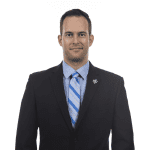 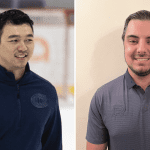 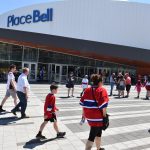 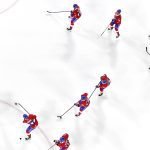 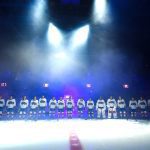 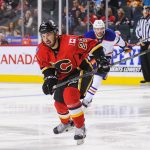 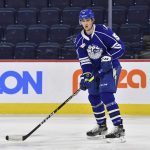 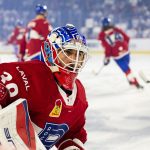 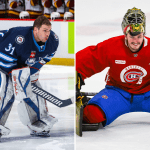