XAVIER OUELLET TO RESUME CAPTAINCY DUTIES OF THE LAVAL ROCKET

LAVAL (October 2, 2019) – The Laval Rocket announced on Wednesday that defenseman Xavier Ouellet will resume his duties as captain of the Rocketafter being chosen by the coaching staff and the Montreal Canadiens’ management. Forwards Alex Belzile and Dale Weise, as well as defenseman Karl Alzner, have been selected as alternate captains.

This season, Ouellet will begin his seventh year in professional hockey and his second with the Montreal Canadiens organization. A second-round selection of the Detroit Red Wings (48th overall) at the 2011 NHL Draft, the 26-year-old has played 160 NHL games, posting 26 points (5 goals, 21 assists) with the Red Wings and the Canadiens.

The Bayonne, France native played 19 NHL games with the Canadiens in 2018-19, collecting three assists and serving 13 penalty minutes. He added 28 points (7 goals, 21 assists) in 47 games sporting the Laval Rocket jersey. Throughout his AHL career, Ouellet hastallied 16 goals and 74 assists for 90 points in 230 regular season games as a member of the Grand Rapids Griffins and the Rocket. He represented the Griffins at consecutive AHL All-Star Classics in 2014-15 and 2015-16.

Karl Alzner will begin his 12th season in professional hockey, his third with the Montreal Canadiens. He was drafted fifth overall by the Washington Capitals at the 2007 NHL Draft. Alzner has produced 130 points (20 goals, 110 assists) in 682 regular season NHL games. Prior to the NHL, Alzner shone in the AHL and played a key role in two Calder Cup Championships with the Hershey Bears (2008-2009, 2009-2010), the affiliate of the Washington Capitals.

Alex Belzile will start his second season with the Rocket. Last year, he led the team with 54 points (19 goals, 35 assists) in 74 games. Coming off a strong campaign during which he set several career-highs, and earned his first appearancein the AHL All-Star Classic, Belzile was a standout off the ice as well.He was elected by the Rocket as a finalist for the Yanick Dupré Memorial Award, which is presented to the AHL player who has made outstanding contributions to his community

Dale Weise will don the Rocket uniform after appearing in 490 NHL games to date with the New York Rangers, Vancouver Canucks, Montreal Canadiens, Chicago Blackhawks and the Philadelphia Flyers. The 6-foot-2, 206 lb right-winger tallied 54 goals and 66 assists for 120 points while being assessed 339 penalty minutes. He added 11 points (6 goals, 5 assists) in 40 playoff games in the NHL. The Winnipeg, MB native was selected in the fourth round, 111th overall by the New Rangers at the 2008 NHL Draft. 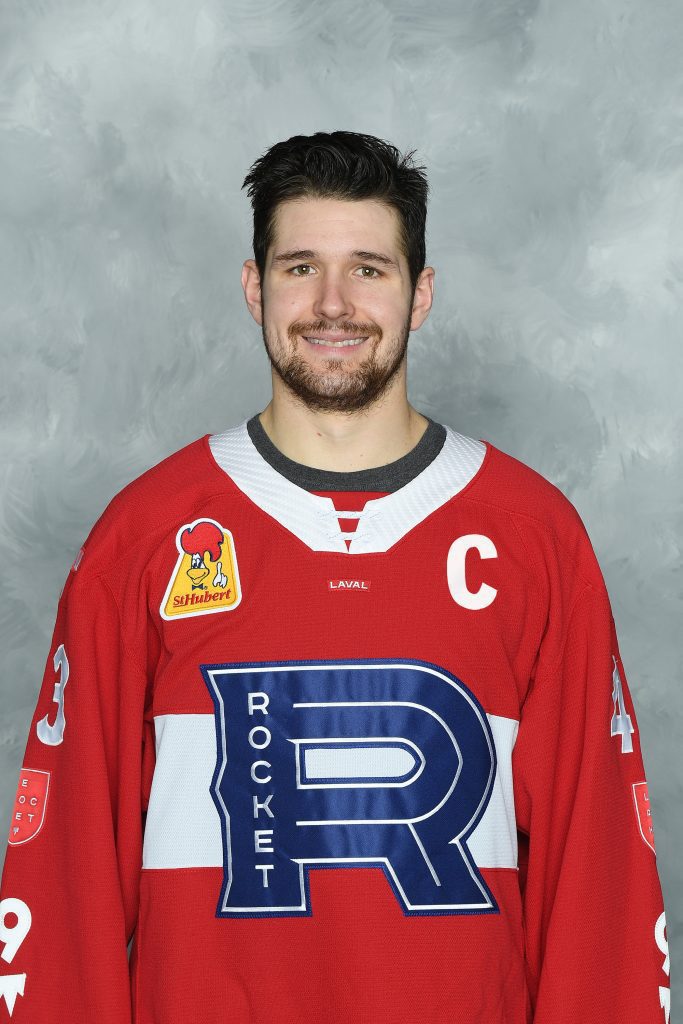 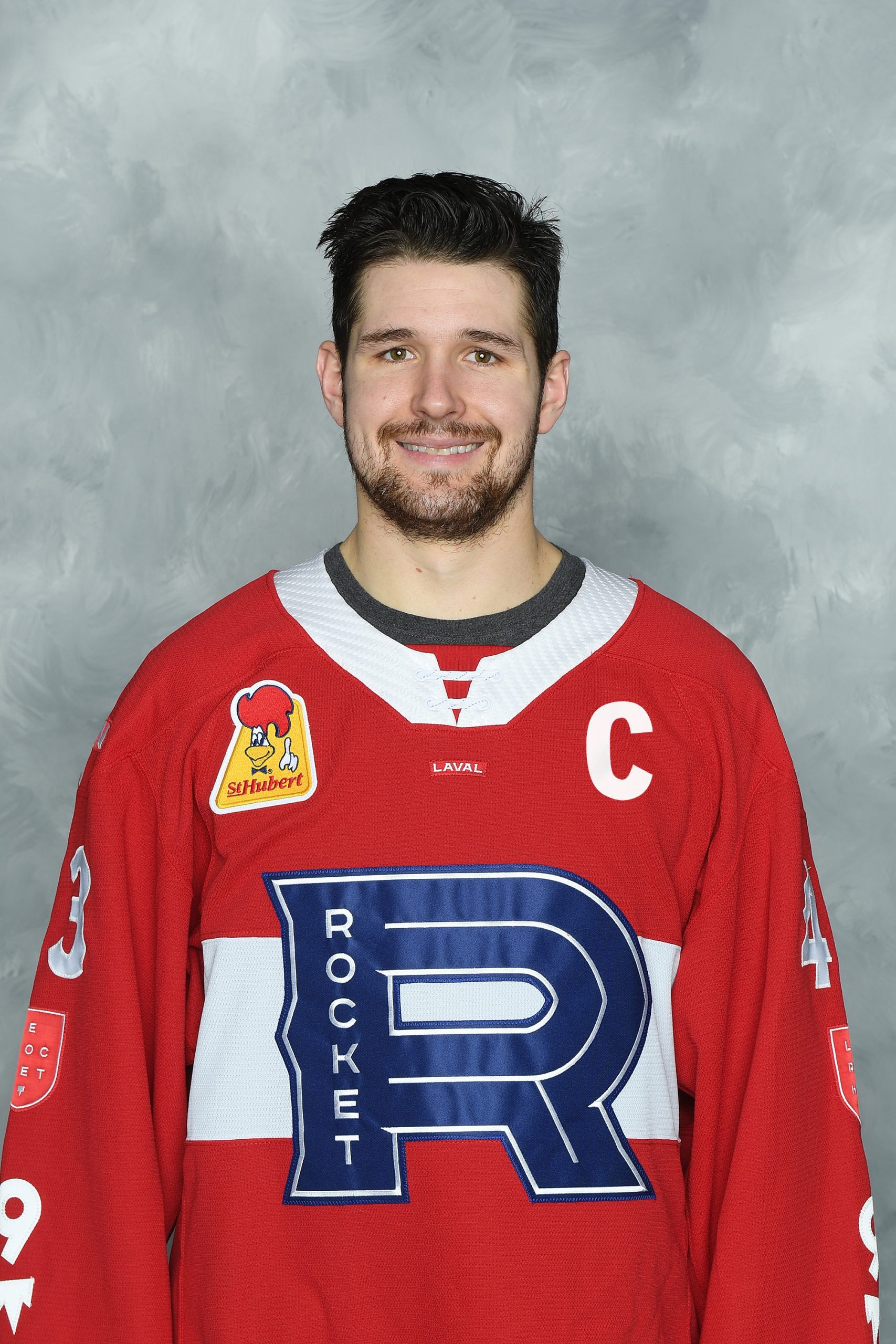