When entering the heart of the action, you always want to make sure that you are led by someone who is calm, has plenty of experience and is prepared for anything. That’s exactly what Marc Bergevin got when he hired Jean-François Houle as the head coach of the Laval Rocket.

“We quickly felt a great connection during our evaluation process in terms of his values ​​and his coaching philosophy. His dedication, his passion for hockey, his attention to details and the leadership he showed are strong qualities of him.” Said the Montreal Canadiens general manager.

Houle spent the last six seasons alongside Condors head coach Gerry Fleming. The team won two division titles over the last three seasons and were very successful at developing top prospects for the Oilers as well. Prior to joining the Oilers organization, Jean-François was a head coach over five seasons with two QMJHL teams (the Lewiston MAINEiacs and the Blainville-Boisbriand Armada). He was awarded the Ron-Lapointe trophy in 2012 as the top coach in the Q.  Following his time with the Armada, Houle moved on to join Bakersfield’s ECHL franchise at the time in 2015. All of this experience has lead to him being a better coach.

“I have had a long road (having coached in the CHL, the NCAA, the ECHL and the AHL). My style is communication. I believe in communication. I listen to players, they want to know everything right away and as a coach you have to be ready for that. I believe I work well with these young players. I’m a teacher to these players and I enjoy teaching and showing players how they can improve.” Said Houle.

When evaluating his body of work, it’s clear that Houle is ready to take the next step. After having spent the last six seasons in the Edmonton Oilers organization as an assistant coach with the Bakersfield Condors, Houle is excited to join the Canadian Division champion Rocket’s and work with the high quality of talent that can be found in Laval.

“It’s a great group that played great hockey last year. I’m looking forward to being able to put my personal touch on the team” mentions the Rocket’s new bench boss.

When it comes to what he’s bringing to the locker room, the Canadiens draft pick in 1993 is not shy to set his expectations from day 1.

“The Laval Rocket are going to have a fast, fierce and athletic team. The three most important things for me are engagement, discipline and integrity. I believe that one of the most important things, especially with this generation is to communicate well with your group. To have a personal connection with the person and not only the player. These are things I look to bring with me to the Rocket.”

For someone who has watched his father, Réjean, hoist Stanley Cups and has even helped players within the organization such as Danick Martel and Xavier Ouellet, the connection with the Montreal Canadiens is only strengthened by this move.

“It’s a great honour for me to be the head coach of the Laval Rocket. Wearing the logo (of the Canadiens and Rocket) is very special and something I want to show our players how important it is for the cities. There’s a lot of pride in wearing that logo. My family is very excited for me to come back to where I’m from.” 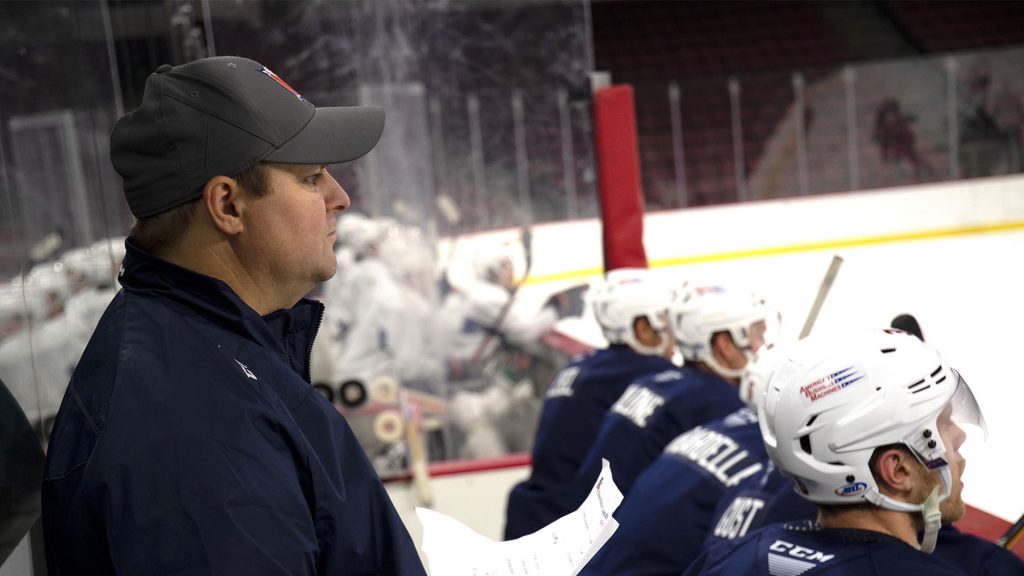 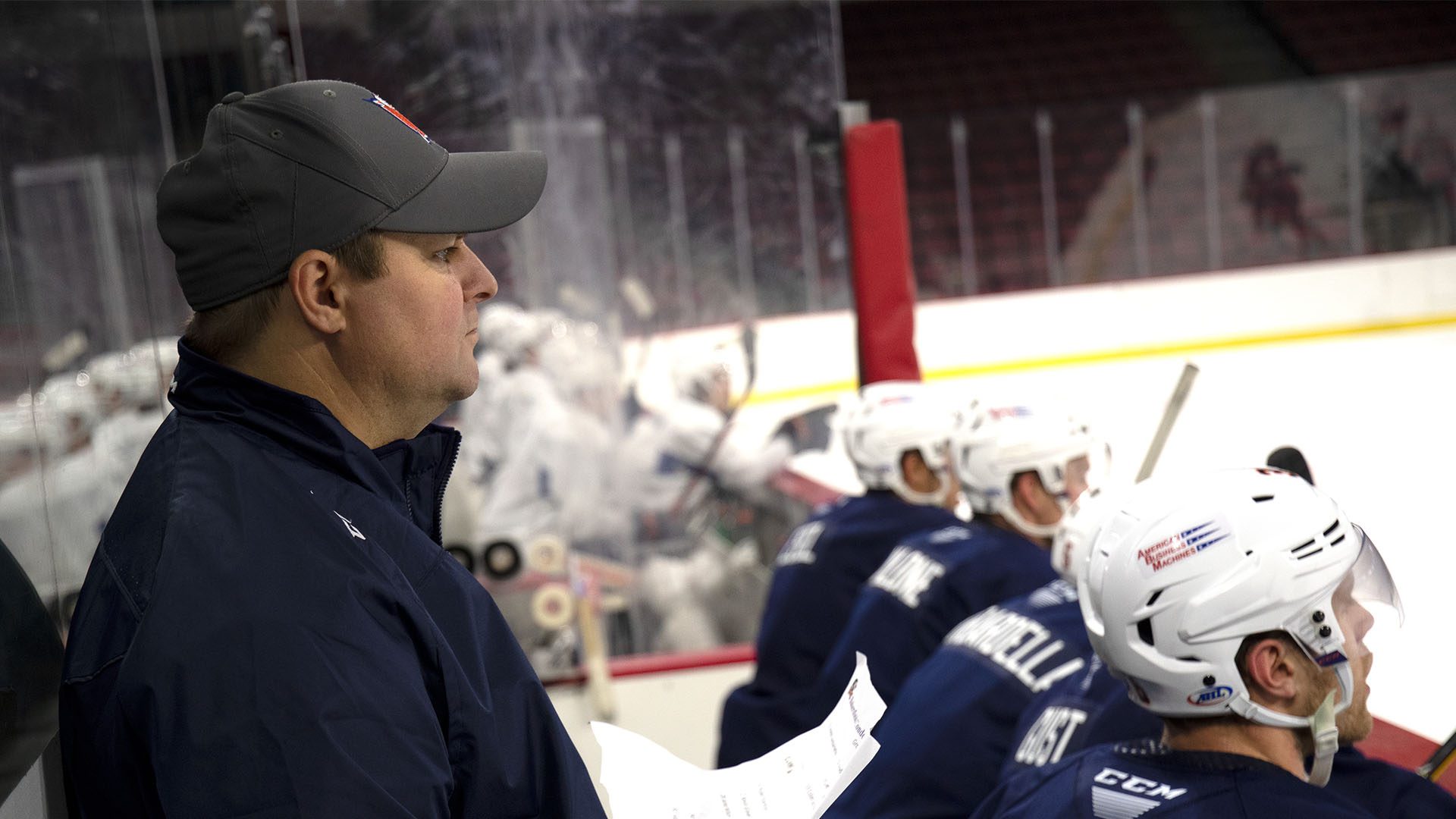