MONTREAL (February 1st, 2021) – The American Hockey League today announced the postponement of the start of the 2020-21 season for its Canadian Division, including the Laval Rocket, at a date to be announced at a later moment. Initially scheduled for February 5, the target date and the schedule for the 2020-21 season will be communicated as soon as possible by the AHL authorities.

The Laval Rocket opened its training camp on January 22 at the Bell Centre. This season, the Rocket will face four opponents in the AHL’s new Canadian Division – the Belleville Senators, Manitoba Moose, Toronto Marlies and Stockton Heat, the Calgary Flames affiliate, who were granted a provisional relocation to Calgary for this season. 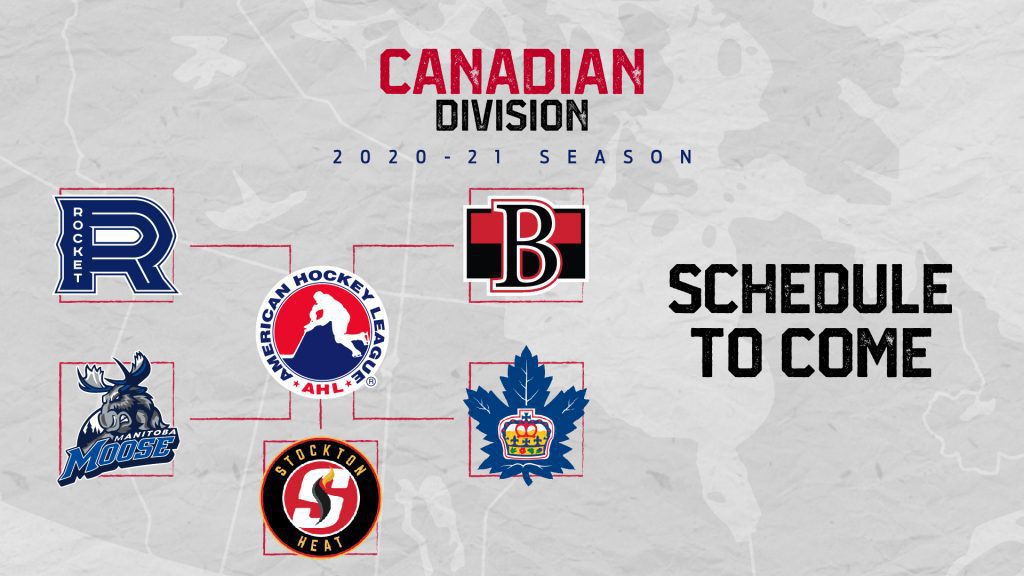 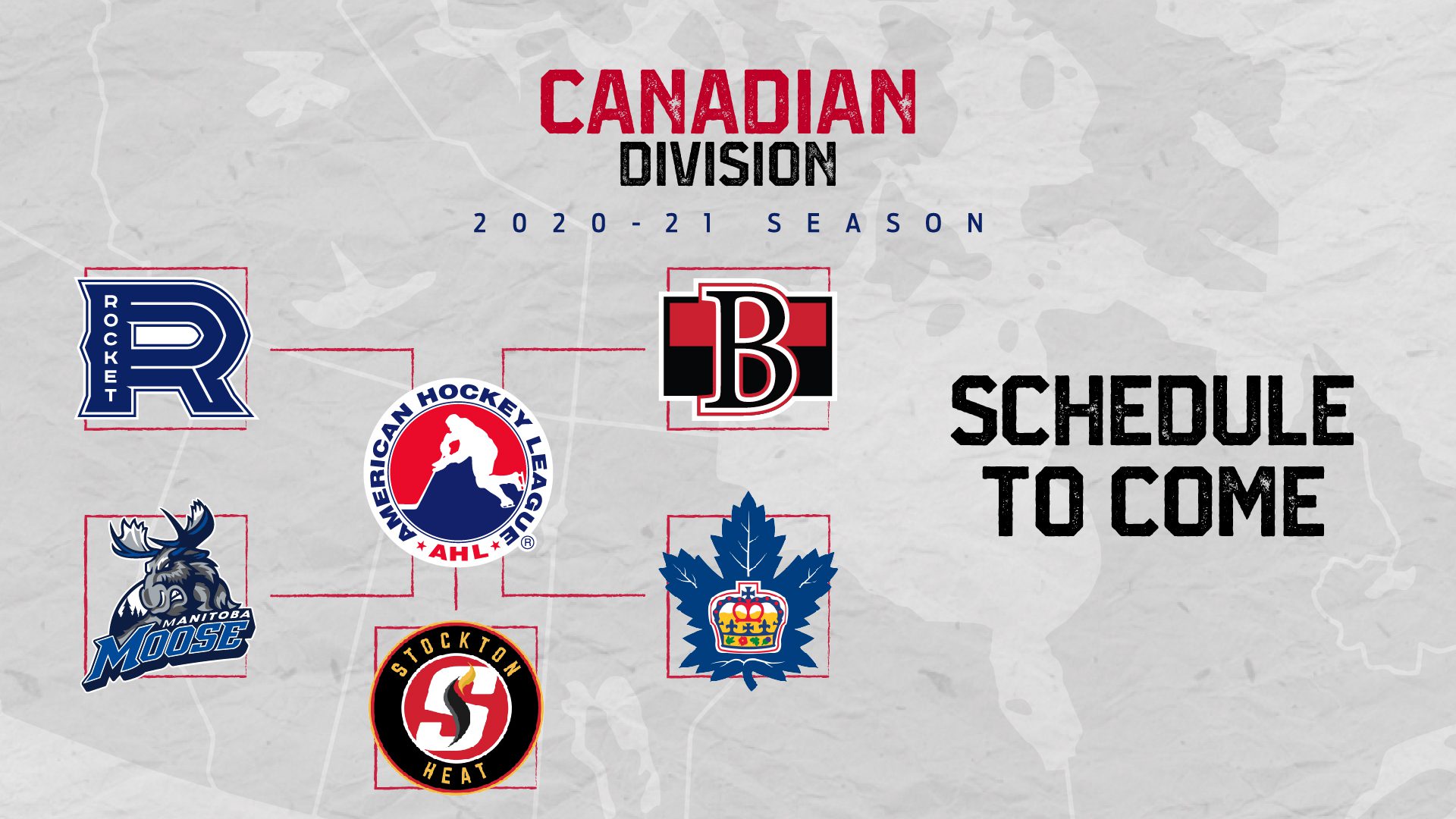