Physical game is the key to Cale Fleury’ development

Along with his teammates in Laval, Cale Fleury had to wait 338 days before playing his first game of the 2020-21 season. This wait led to three games for the Rocket at the Bell Centre before getting injured and missing four games.

For a young defenseman in need of ice time to perfect his development, those pauses are far from ideal. An injury is even more problematic considering the importance of the physical game in his play.

“For me, Cale, he’s a beast” exclaimed Rocket head coach Joël Bouchard. “He needs to be a beast. There’s a unique face to his game in 2021. There are not too many guys like that. Look around the NHL, look around the minor leagues, a big right-handed defenseman that can hit and hit often, day in, day out, shift in, shift out. There’s not many of those guys.”

This rarity is certainly a great asset for Fleury but the same can be said for his discipline. Despite his multiple hits this season, including a booming one on Egor Sokolov on Wednesday night, the 22 year old defenseman only received one penalty.

“That’s his colour, if he doesn’t do that, he’s useless” asserted Bouchard. “He knows that. I love the guy. That’s who he is. He has to be a presence, everything else will follow. He has the talent, he has the tools. He can shoot the puck, he can move the puck.”

This physical presence will be even more important for the Rocket in the upcoming weeks as Xavier Ouellet is on the taxi squad of the Canadiens and Gustav Olofsson left the team to be with his wife as she has given birth to their son.

Those absences allowed defensemen like Tobie Bisson and Nathanael Halbert to play their first games of the year. It also heightened the responsibilities of young players like Fleury, Leskinen and Brook. Without Olofsson, with whom he played almost half of his 5 on 5 ice time this season, if will be a good challenge for Cale Fleury.

“It feels like when I’m playing physical, it helps the rest of my game. Maybe if guys are a little bit intimidated, I can have more time with the puck” explained Cale Fleury. “Just playing physical gets me in the game more as well. It gets me more focussed.”

While speaking to the media on Friday, the Rocket head coach Joël Bouchard identified Cale Fleury and Joël Teasdale as the two prospects who suffered the most from the pause that the global sanitary crisis imposed. In Teasdale’s case, it was because of the injury that forced him to miss all of last season. This caused more than a 20-month break between his last junior game and his first professional game.

As for Fleury, Bouchard explained that after starting the year in the NHL, he only had the time to play 14 games for the Rocket before the AHL shut down. When the play started back up, it was an injury that limited his number of games played.

“It’s a lot of moving parts these last 24 months” admitted Bouchard. “I’ve seen a lot of good things. I like Cale, we all agree, I like him a lot. Now, I want consistency and that’s what I’m on top of him for. It’s not about him having high moments. We do know he can have those high moments. It’s to have high moments often.”

With the Rocket, Cale Fleury will get the necessary ice time in order to work on that consistency while having opportunities to shine with those high moments. It will particularly be the case in the next few weeks without Xavier Ouellet and Gustav Olofsson, which should give him more responsibilities. 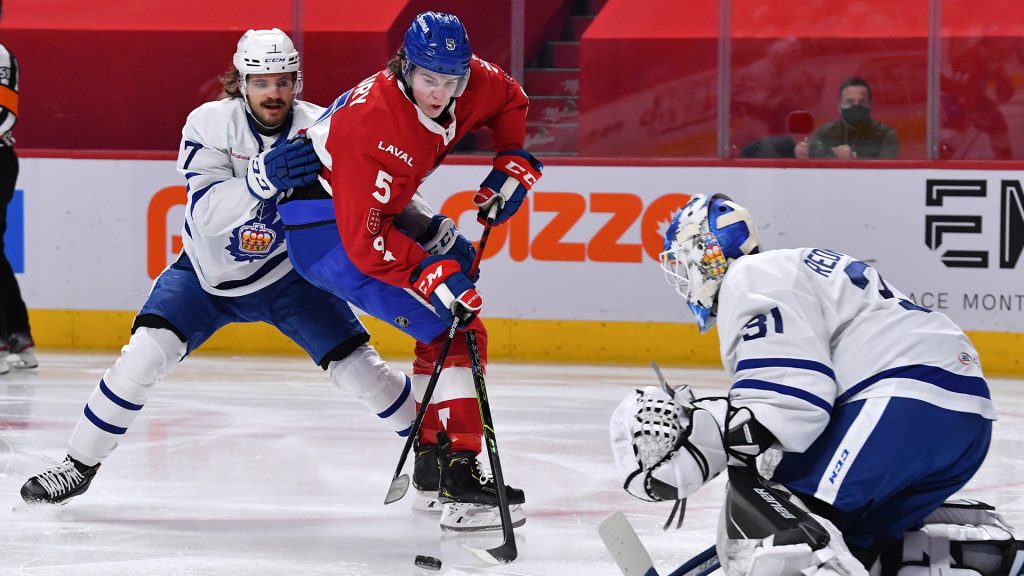 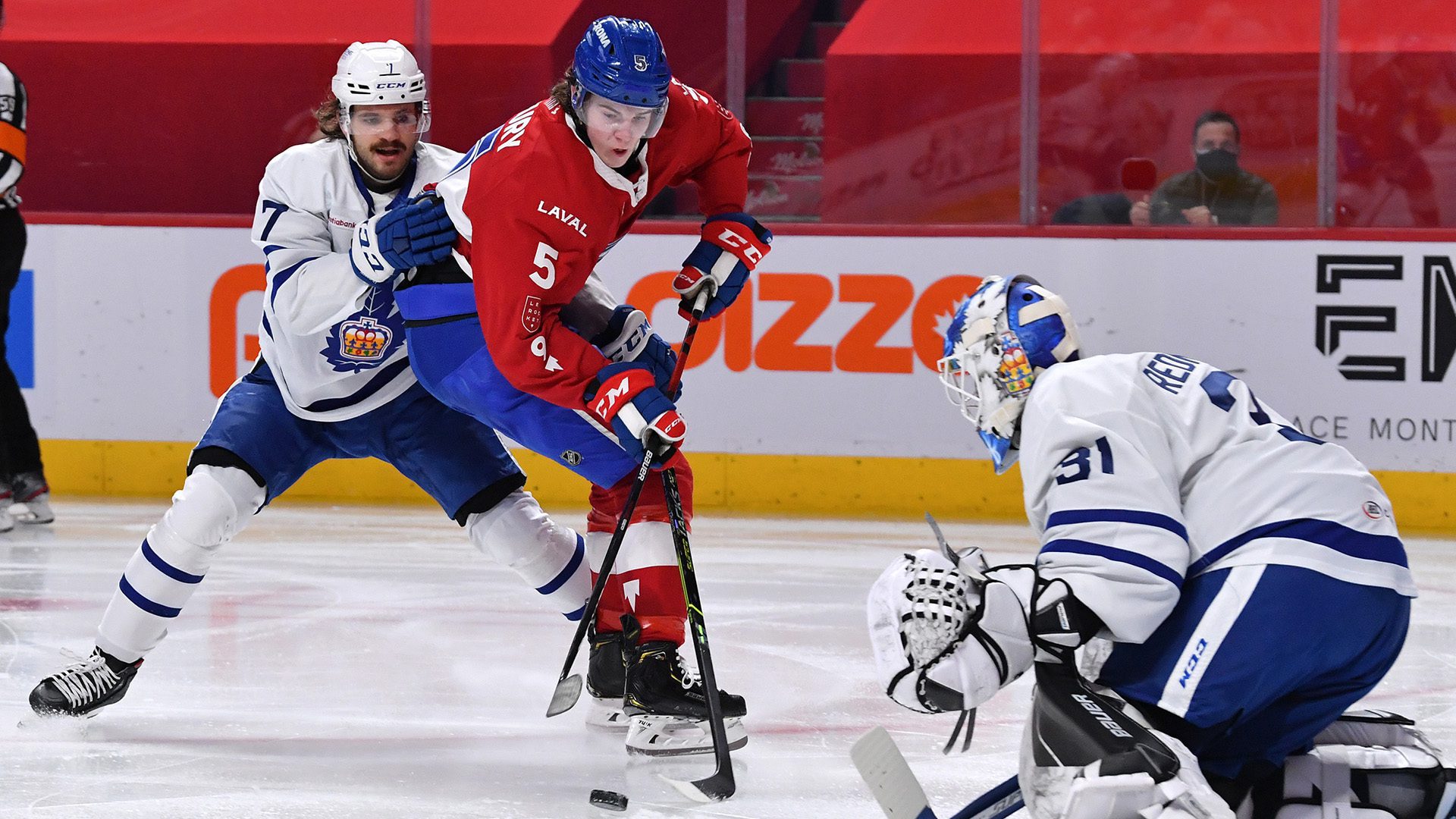 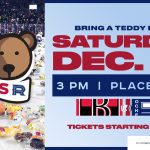 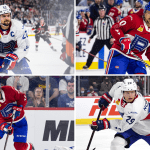 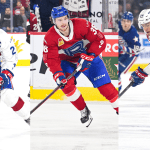 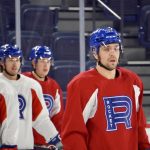 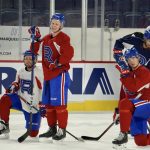 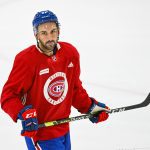 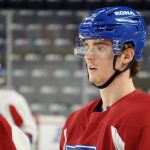 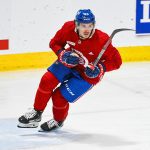 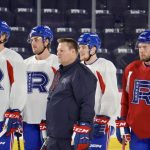 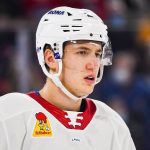