MONTREAL (July 20, 2021) – Montreal Canadiens general manager, Marc Bergevin, announced today the appointment of Jean-François Houle as head coach of the AHL’s Laval Rocket. With nearly 20 years of coaching experience at the collegiate, junior, and pro levels, Houle was a head coach in the QMJHL for five seasons before taking an assistant coach position in the AHL for the past six years.

“The Montreal Canadiens organization proudly welcomes Jean-François Houle as head coach of the Laval Rocket. After meeting with him, we quickly concluded that his philosophy and values aligned with ours. His dedication, passion for hockey, attention to detail, and leadership ability are among his top qualities. Jean-François’ many years of experience, along with his knowledge of the American Hockey League and the Quebec market, made him the perfect candidate for the position. He has proven himself at all levels and has a great reputation. His expertise will be a key element in the development of our organization’s young players,” said Bergevin.

Jean-François Houle, 46, spent the last six seasons (2015-16 to 2020-21) in the Edmonton Oilers organization as an assistant coach with their primary AHL affiliate, the Bakersfield Condors. During that time, alongside head coaches Gerry Fleming, a Canadiens alum, and more recently Jay Woodcroft, the Condors posted a 182-146-39 record. He secured his first coaching opportunity in the pro ranks in 2014-15 when he was appointed head coach of the Condors the season prior to the franchise being transferred from the ECHL to the AHL. The team compiled a record of 26 wins and 38 losses.

Prior to joining the Edmonton Oilers organization, Houle assumed head coaching duties in the junior ranks for five seasons with two QMJHL teams. His experience in junior hockey in Quebec began with a two-season stint at the helm of the Lewiston MAINEiacs (2009-10 and 2010-11). In 101 regular season games in Lewiston, he compiled a winning record of 52-43-6. In his second season, he led his team to the third round of the playoffs before falling to the Saint John Sea Dogs, who went on to win the President’s Cup and the Memorial Cup that same year.

On July 30, 2011, the QMJHL’s Blainville-Boisbriand Armada named Houle their new head coach, replacing Pascal Vincent. His outstanding work was recognized at the end of his first season (40-22-6) as Houle claimed the Ron-Lapointe Trophy as the League’s top coach. In 204 regular season games, the Armada enjoyed three successful campaigns (122-58-24), qualifying for the playoffs each year, and reaching the third round on two occasions. He also won two division titles while behind the Armada bench.

Houle’s coaching career began in 2003 when he returned to his alma mater, Clarkson University (NCAA), as an assistant coach. He spent six seasons in that capacity with the Golden Knights (2003-04 to 2009-10).

Before turning to coaching, Jean-François Houle enjoyed a six-year professional career as a player. A native of Charlesbourg, QC, he was a fourth-round pick (99th overall) of Montreal in the 1993 NHL Draft. He played 72 AHL games for the Fredericton Canadiens and Cincinnati Mighty Ducks, amassing eight goals and 22 assists. He also had stints with the ECHL’s Tallahassee Tiger Sharks and New Orleans Brass. In 216 regular season games in the ECHL, he recorded 202 points, including 76 goals. Before making his professional debut, he enjoyed a four-year collegiate career at Clarkson as a left-winger. He was named captain during his final season with the Golden knights. Houle is also a former Lac Saint-Louis Lion in the Quebec midget AAA league (1990-91 to 1991-92). 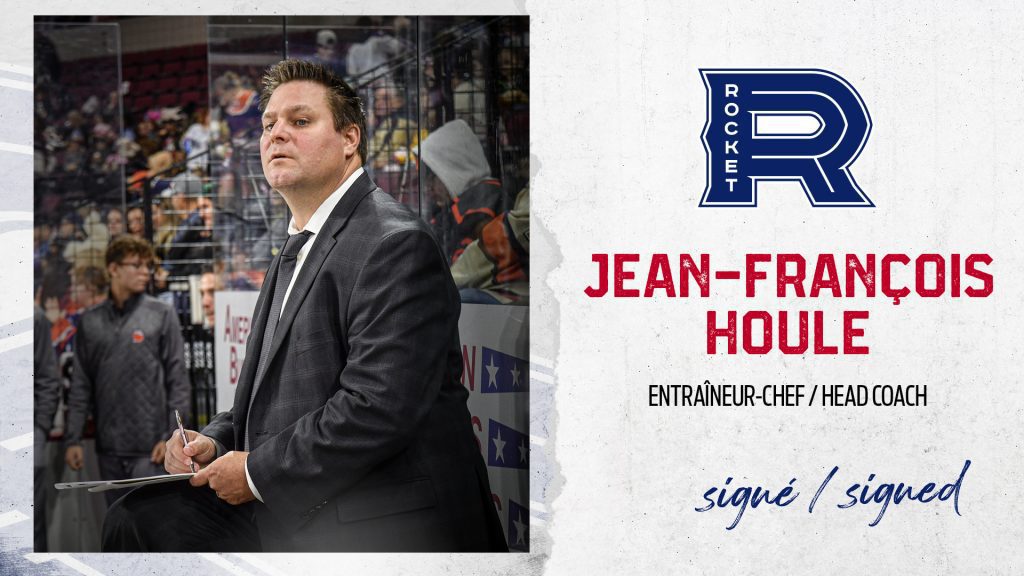 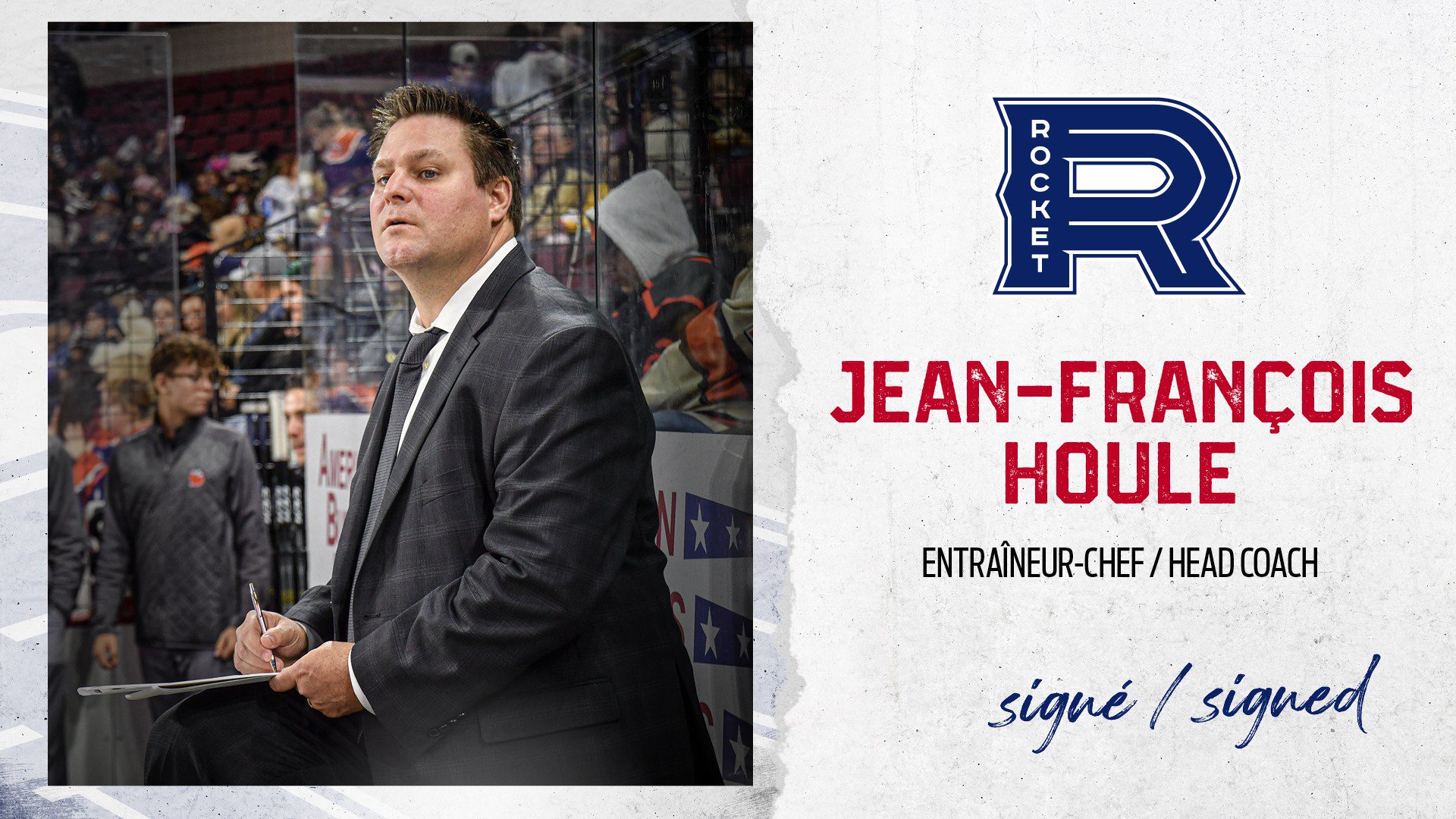