Hayden Verbeek was ready for his opportunity

When a team goes through a winning streak like the Rocket is these days, we don’t have to look too far to find good stories. To be able to win this many games, a team needs to get contributions from everybody in the organization and there are no better examples than Hayden Verbeek in the last few games.

Pat’s nephew, who was recording close to a point per game in the ECHL last year, made his season debut with the Rocket on March 28th. He didn’t need too many games to make an impact on the season by helping the team maintain its winning streak.

In his first game, 11 seconds after Ryan Poehling reduced Manitoba’s lead to one, Verbeek scored the tying goal. That tally was scored with less than six minutes left in the game but that momentum allowed Jordan Weal and Joseph Blandisi to go get the win in regulation.

“Attitude is everything” stated Joël Bouchard when asked about Verbeek after his first game in the lineup. “He’s a guy who knows what we want him to do. I was so happy for him and so proud of him. He’s never shown a negative attitude. He’s just a really good person, just a guy that everybody was happy for and cheering on. They even gave him the player of the day.”

It was the start of a good streak for Hayden Verbeek, who solidified his place in the lineup after his first game. He has played in all of them since. He registered a point in his three first games in the Rocket uniform.

His streak ended on April 4th against the Stockton Heat, a game in which his name didn’t show up on the scoresheet for a 4-2 Laval win. He still played an excellent game during which his line completed by Lucchini and Dauphin was menacing all night long.

Verbeek was the second-best forward in this game when it came to scoring chances differential at 5 on 5. He ended the game at +7 because he was on the ice for eight Laval chances and only one from Stockton. It’s the kind of performance that the team will take night after night even if his name is not inscribed on the scoresheet.

“He’s been working and waiting for his opportunity” explained Bouchard. “There’s a new reality with players and COVID and he was unfortunately at one point unavailable to play for us. I’m really proud of him and I think we all are.”

Verbeek certainly had to wait for his chance this season but has since proven that he deserved a place in the line-up. He doesn’t necessarily attract a lot of attention but his contribution to the recent team’s success is undeniable. It’s also a nice example of resiliency for the young players of the organization that need to wait their turn before being included on game night. 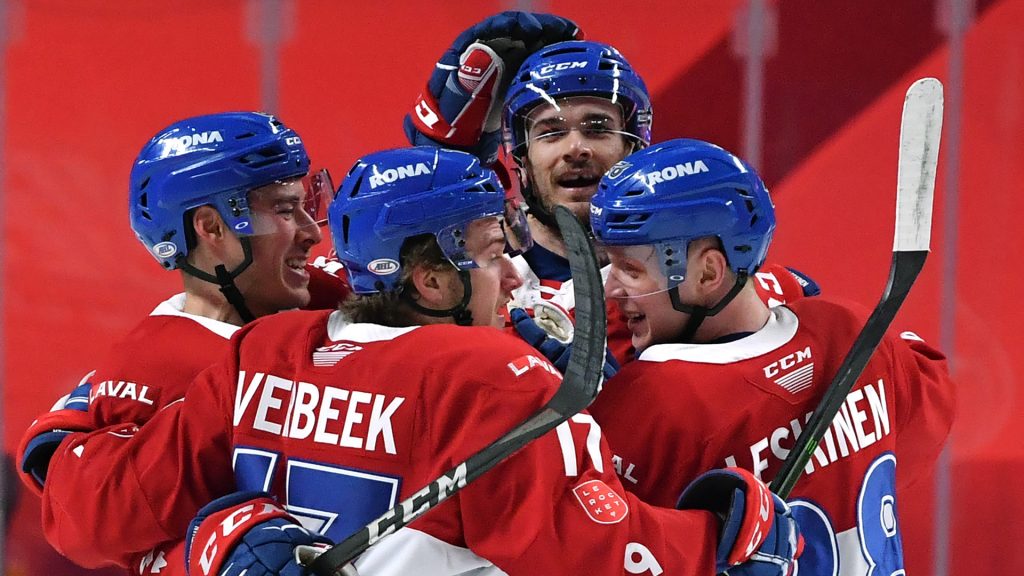 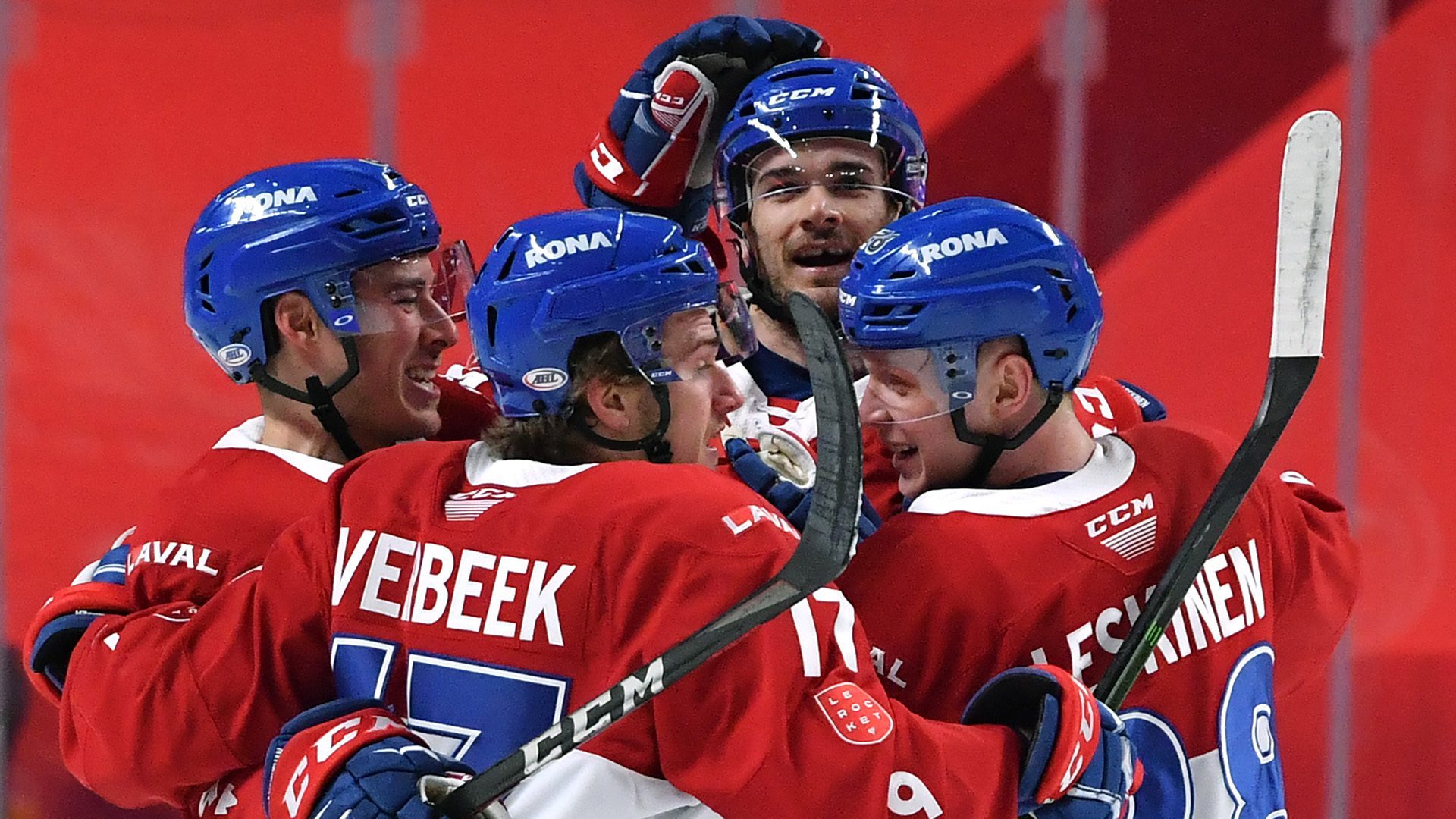